David said: “Of course, we were basically s****ing ourselves. But the manager comes over and asked, ‘OK lads, who actually invited you tonight?

“And I said it was Clive Epstein, brother of the late Brian Epstein, who died the year before.

“The reason I mentioned him is because I met him on holiday four years earlier. I was in Torquay with the family, and they were staying at the same hotel as us, just as Beatlemania was starting up…

“So the manager said, ‘Ok, let’s try and find him then, if we can. So he takes us down one level to the dress circle where all the stars are gathering.”

By an extraordinary spot of luck, David spotted Dick, and despite having never met him before, he asked the music mogul whether Clive was expecting to come along this evening, but was told he had cancelled. 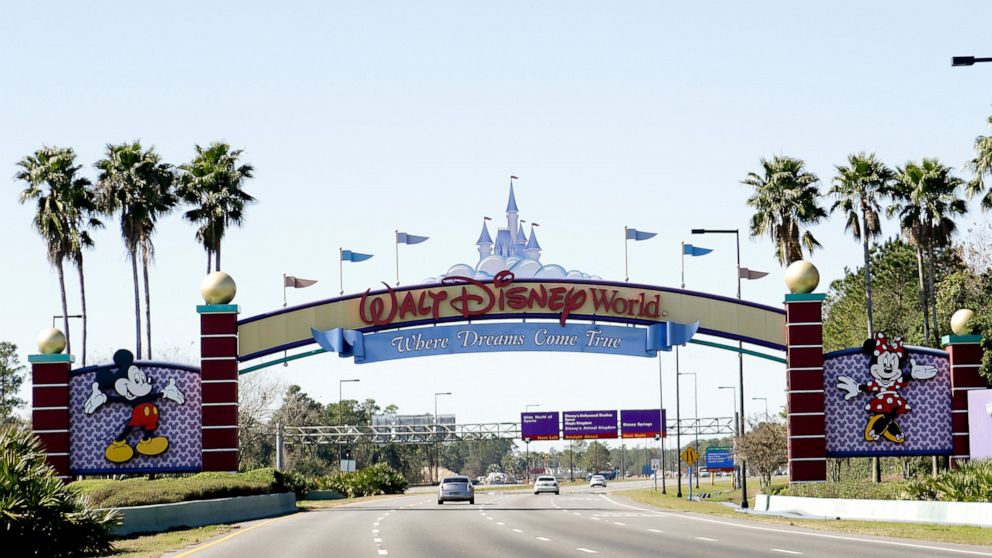 Lizzo made her mom feel good as hell this holiday season when she gifted her a brand new Audi.  The “Truth Hurts” […]

The actor, who plays Batman in the all-star blockbuster, has caused surprise by saying he and Wonder Woman will have “sexual tension”. […] The actor won his first People Magazine Sexiest Man Alive award a year before that in 1997, riding high on his ER […]