The Beatles unfortunately split up in 1970. The writing was on the wall for the Fab Four, as they had increasingly been at ends with one another. Some reports placed much of the blame on John Lennon and his second wife, Yoko Ono, both of whom changed the way the band recorded their music – however the ongoing struggles and arguments internally were a major reason behind the band’s split.

After ten years performing as a quartet, George Harrison, Paul McCartney, Ringo Starr, and Lennon all went their separate ways.

This sparked four solo careers that were quite successful, allowing the band members to branch out and create albums of their own.

During Harrison’s journey as a solo artist, he was keen to reconnect with the press and speak in depth about his music.

However he got a little angry when all the press did was ask about The Beatles reunions.

The star added: “It’s nothing personal; it’s just from a musical point of view.”

Less than 30 years later, Harrison was on his death bed with untreatable lung cancer.

Thankfully, Harrison and McCartney made up long before his death.

McCartney spoke about his final moments with Harrison in 2008, where he said: “I sat with him for a few hours when he was in treatment just outside New York.”

McCartney went on: “He was about 10 days away from his death, as I recall. We joked about things – just amusing, nutty stuff.

Harrison died on November 29, 2001, at his home in Los Angeles, California, surrounded by friends and family. He was 58. CW president Mark Pedowitz has said: “These early orders for next season give our production teams a head start in plotting out […] 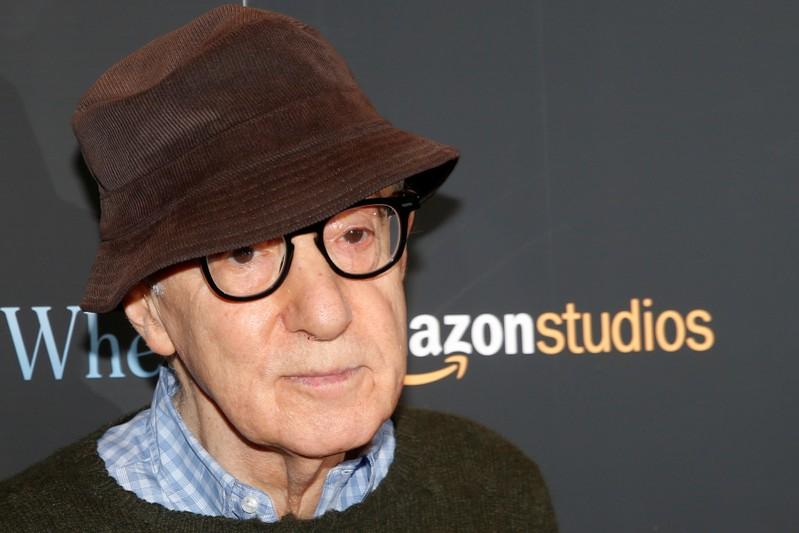 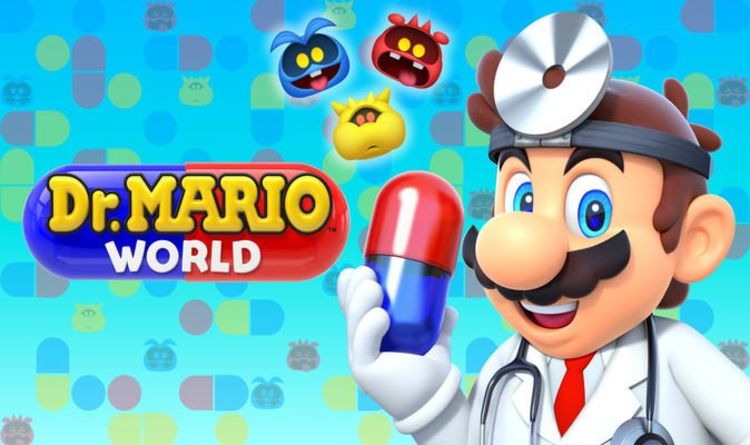 If you were wondering when the next Mario game was being released, Nintendo just revealed a little surprise. Dr Mario World, a […] 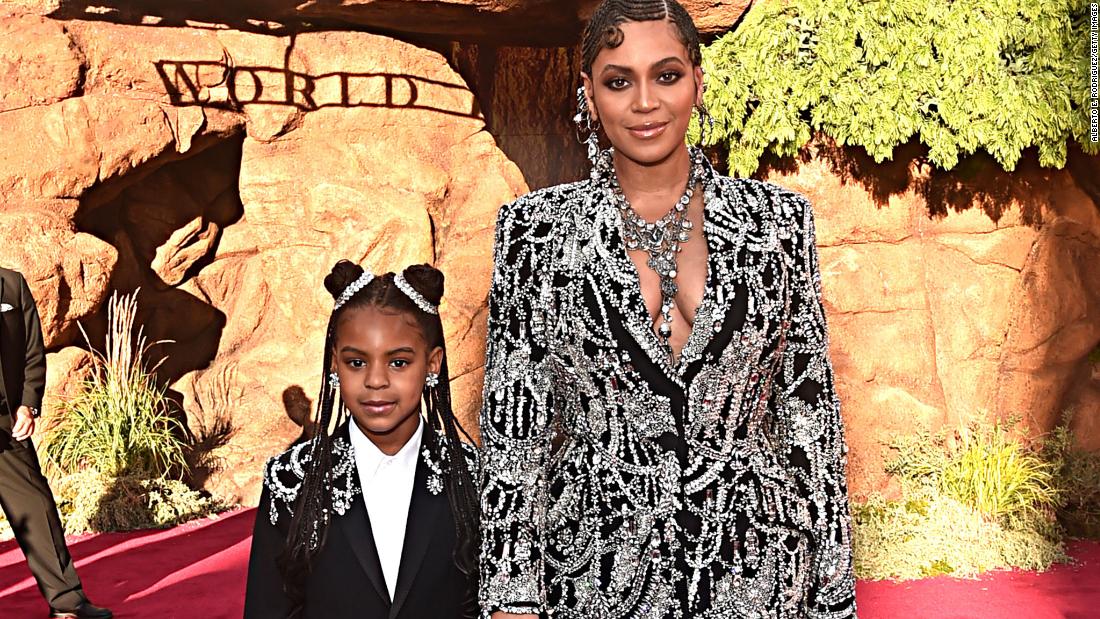 (CNN)When your mom is Beyoncé and your dad is Jay-Z, it’s expected that you have to stunt on people at least a […]