The ongoing pandemic has forced designers to reimagine how they reveal their creations and Balenciaga has gone that extra mile to create an immersive experience.

On December 6, the fashion house will debut its fall 2021 collection online in an original video game, Afterworld: The Age of Tomorrow.

The game is an allegorical adventure set in the year 2031, exploring the collection’s theme of destiny through ‘mythological pasts’ and ‘projected futures.’

In a statement, the Spanish label billed Afterworld as the ‘largest volumetric video project ever undertaken,’ incorporating photogrammetry and cutting-edge computer technology.

The game will be free and playable directly on Internet browsers. 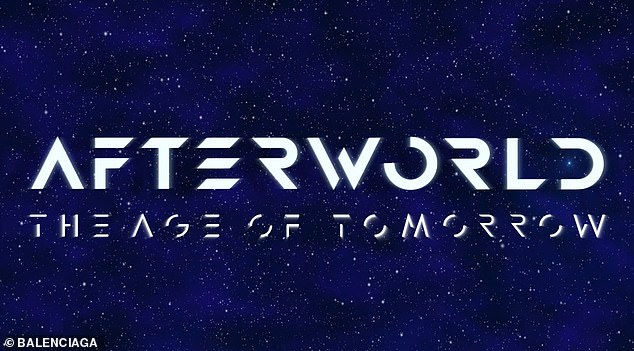 Balenciaga will debut its fall/winter 2021 collection in an original video game titled Afterworld: The Age of Tomorrow, launching December 6

Details on Afterworld are light: Balenciaga would only tease that it ‘is anchored to mythological pasts and projected futures with timeless archetypes and speculative imagery,’ with a hero who advances throughout ‘distinct zones, motivated by tasks and interactions.’

‘A theme of Balenciaga fall 2021 is human destiny, as seen by an interactive, gamified journey,’ the company added. ‘The world may appear to be decaying at first, but it is far from a dystopian view, showing instead the slow return to a healthier balance of nature and industry.’

Some designers have canceled their shows during the pandemic, while others have found creative ways to unveil their collections off the catwalk. 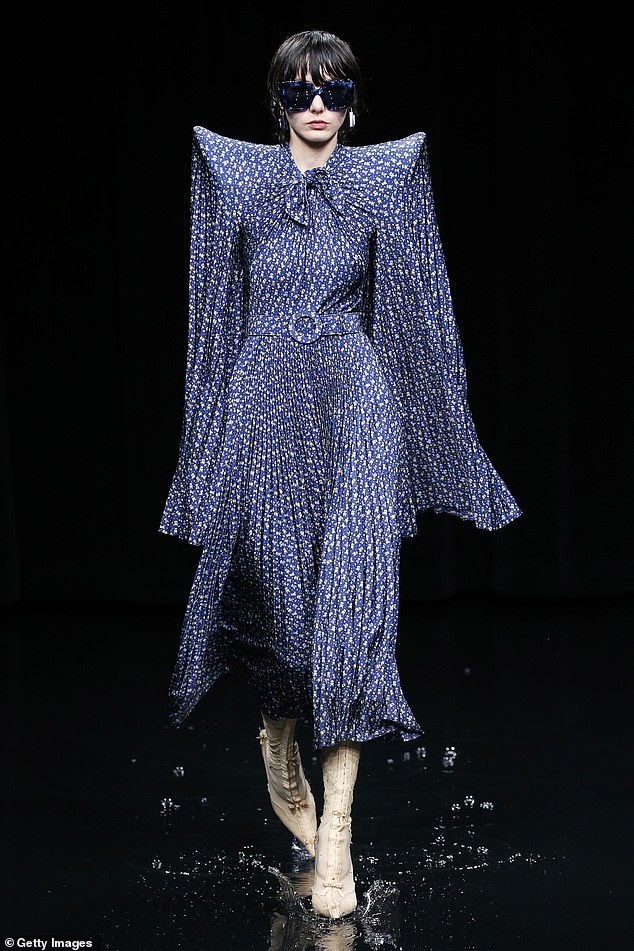 Giorgio Armani streamed its fall 2020 presentation in an empty theater and Jason Wu invited a small socially distanced audience to view his designs on a rooftop in downtown New York.

With street culture increasingly influencing high fashion, designers are looking more and more to gaming for inspiration — and consumers.

Gucci has partnered with several mobile games including Drest and Tennis Clash, allowing players to outfit their avatars in the Italian company’s designs. 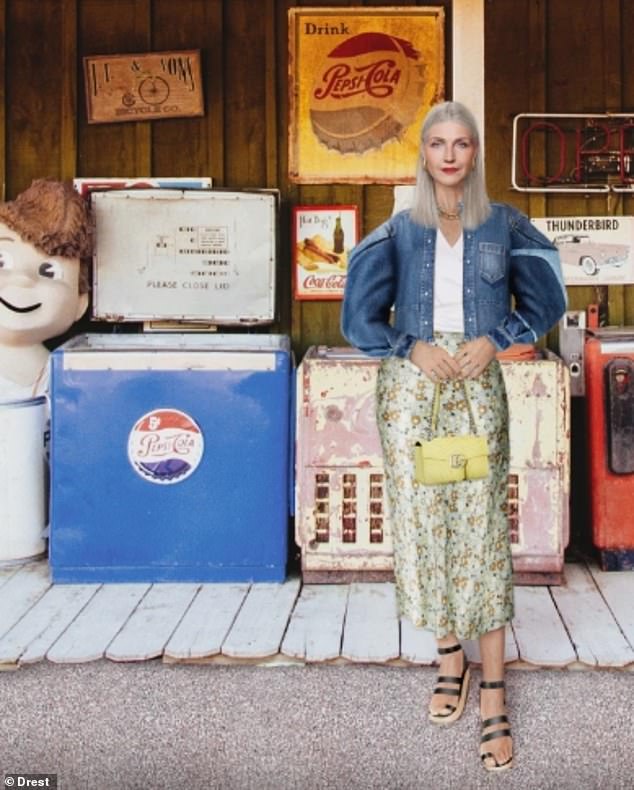 Gucci has partnered with several mobile games including Drest (seen here) and Tennis Clash, allowing players to outfit their avatars in the Italian company’s designs

In December Louis Vuitton released a League of Legends collection in collaboration with developer Riot Games, with both real-world and in-game items available. 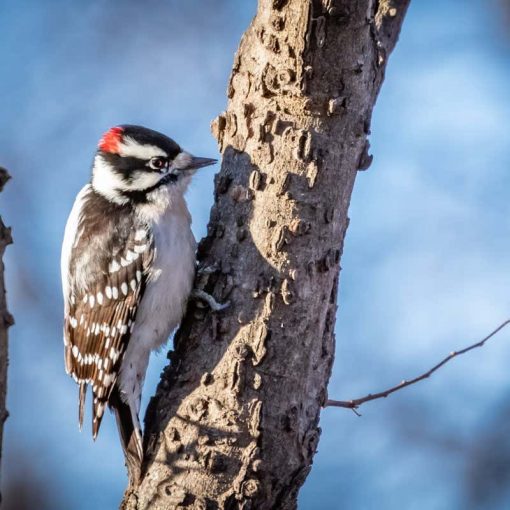 The brain circuitry that lets birds learn songs is active when woodpeckers hear drumming on trees, suggesting the abilities may have emerged […] 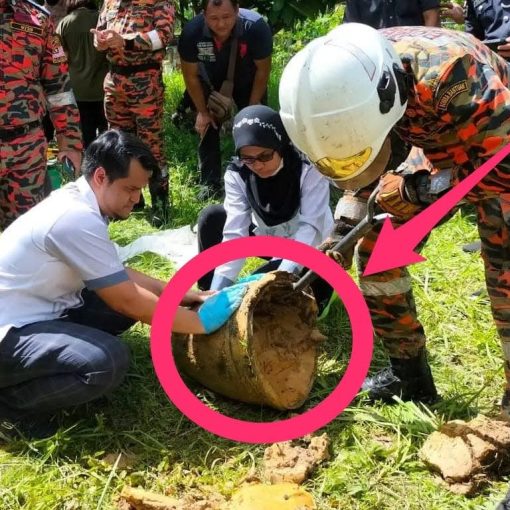 Debris suspected to be from a Chinese rocket booster in Sepupok, Malaysia.Malaysia News Agency Mysterious large pieces of wreckage were discovered across […] 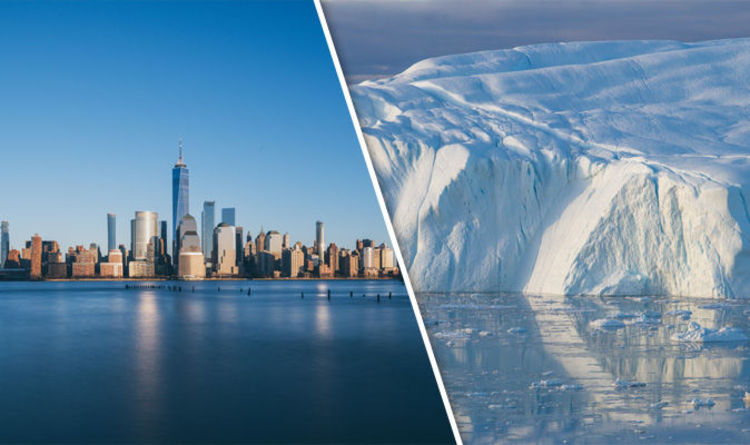 Glaciers in Antarctica and Greenland may disappear more quickly despite 195 UN leaders agreeing to the Paris Agreement. The leaders pledged to […]

India is launching its second mission to the moon, called Chandrayaan 2, on 14 July. It will land near the lunar south […]