“The worst thing that has ever happened to us is them,” said Mathieu Palombino, owner of the small New York City-based pizza chain.

Palombino used to do just fine with his own delivery fleet, he said. But now, he feels that opting out of Seamless is not an option. If you’re not on Seamless, “you no longer exist online. You’re not there.” Because so many people order through the app, turning it off would mean losing about 80% of his business overnight, he said.

Restaurant operators complain that third-party delivery providers like Seamless, DoorDash and Uber Eats are prohibitively expensive. These platforms offer a way for customers to order from local restaurants, process restaurant payments and provide contract drivers to pick meals up from restaurants and deliver them to customers. For these services, they often charge restaurants around 30% per order. But profit margins in the restaurant industry are often razor-thin, so these fees can wipe out the restaurant’s profits or put them in the red. And if they choose to outsource delivery to these platforms, restaurants also hand off valuable customer data and control over how delivery orders show up at their customers doors.

Delivery has never mattered to restaurants as much as it does now.

Since the pandemic hit, forcing Americans to stay home and restaurants across the country to limit capacity or close their doors entirely, delivery has become a lifeline. And like them or not, restaurants joined delivery platforms in droves: During a May conference call with analysts, Grubhub CEO Matt Maloney mentioned that many new restaurants have signed up for its services since the pandemic reached the United States. A report released by market research firm Technomic and Uber Eats in July found a 27% jump in restaurant operators using third-party delivery services since mid-March, when some municipalities went into lockdown.
To help restaurants with the pain that some apps might cause, cities across the country have started limiting the fees that delivery apps can charge restaurants. In Denver, New York City, Los Angeles and elsewhere, officials voted to enact a pandemic-related emergency 15% cap on third-party delivery fees. In New York City, third-party apps can charge an additional 5% for other fees, for 20% in total.

And delivery services themselves have not been deaf to the plight of restaurants, which are a key part of their own businesses.

During the crisis, some delivery operators temporarily reduced charges to help ease the burden on restaurants. They also have a variety of options for restaurant operators to give them more control.

An Uber Eats spokesperson pointed out that though the service charges 30% per order for delivery, in areas where the company can legally do so, that fee falls to 15% if restaurants use their own drivers and disappears for pickup orders. Grubhub, which merged with Seamless, lets restaurants decide whether or not to use their own drivers. DoorDash rolled out a new product, DoorDash Storefront, that helps restaurants set up their own online stores and charges a flat fee instead of a per-order commission. And even before the pandemic, some restaurants were able to negotiate lower rates.

But for some restaurant operators, the concessions are far from sufficient. And in some regions, smaller apps have emerged as alternatives to the big names.

Chomp, an Iowa City-based delivery platform that serves restaurants in the local market and charges about 20% per order, has seen “tremendous growth” during the pandemic, according to founder Adam Weeks.

Weeks said that restaurants may be drawn to their service not just because of the lower fee, but because it is a local provider with fewer restaurant partners. That means Chomp is easier for restaurants to reach if something goes wrong, Weeks said. And if orders go awry, he added, Chomp works with restaurants to replace the order quickly — rather than just offering a refund, which can leave customers hungry and frustrated. But because major delivery services are so well known, getting customers to download the app hasn’t been easy.

“It has been difficult … to find our way into that phone screen real estate,” he said.

Some restaurants are trying to get customers to order directly from them by offering special deals.

One example: If you order two pizza pies from one of Motorino’s three NYC locations by phone, you get a third pie for free. Motorino advertised the special online and on its pizza boxes.

Customers who dine in at 5 Napkin Burger, also in New York City, receive a postcard with their check that implores them to order directly “from any restaurant that offers this option,” because “doing so allows more of the money from your purchase to stay with the restaurant.” Customers who eat at the restaurant or order directly can get a special burger of the day, and the burger chain has waived delivery fees on some orders for customers who use their website, rather than a third-party provider.

But customers still have to find their way to your website to place the order, which could be a significant hurdle, noted 5 Napkin Burger CEO Robert Guarino. The restaurant offers delivery through its own site, but 5 Napkin Burger is also on Grubhub.

“Very few folks have cut the cord,” Guarino said. “There may be a day where that comes, especially in urban locations.”

Some restaurant operators who weren’t interested in delivery before the pandemic dove in once they had to close their doors.

Kentucky-based chef and restaurant operator Ouita Michel is one example. In the spring, she scrambled to set up her own ad-hoc delivery service.

“We converted our waitstaff into delivery drivers, probably against every advice of our insurance,” she said. The economics of third-party delivery platforms never made sense for Michel’s farm-to-table spots, where ingredients are expensive and margins even lower than for fast food or other restaurants. Plus, she didn’t want to lose control of how her food was presented to customers. Michel’s servers stopped making deliveries when her dining rooms reopened, but she isn’t using any mainstream delivery providers.

Instead, a few of Michel’s restaurants are participating in the pilot program for a new app called Delivery Co-Op, which uses a cooperative model. Delivery Co-Op promises restaurants more control over the delivery process by charging a monthly membership fee, rather than a per-order commission. The group collects membership fees from customers, as well, and hires drivers with those funds. Those drivers are embedded in individual restaurants so they can become more familiar with their menus and processes. There are about 25 restaurants on the group’s waitlist.

Restaurants that try to avoid major delivery platforms by banding together don’t have much of a chance, warned Cowen restaurant analyst Andrew Charles.

“The restaurant industry isn’t set up for co-opetition,” he explained, because it’s so competitive.

But competition may also squeeze the delivery business itself, noted Melissa Wilson, principal at the market research firm Technomic.

“Before the pandemic consumers were very much willing to pay the high delivery fees and service fees for convenience,” said Wilson. But now, with more ways to get food to-go, customers may be more price sensitive.

“Curb-side service has been a game changer,” she said. “There’s definitely more of an opportunity now for restaurants to persuade consumers to consider either drive-thru, the restaurant’s own delivery service, or curbside, versus going through a third-party provider,” she said.

For Motorino’s Palombino, the onus falls in part on customers.

“I really wish that people would choose to call their local pizza joint,” he said. “It makes such a huge difference.” 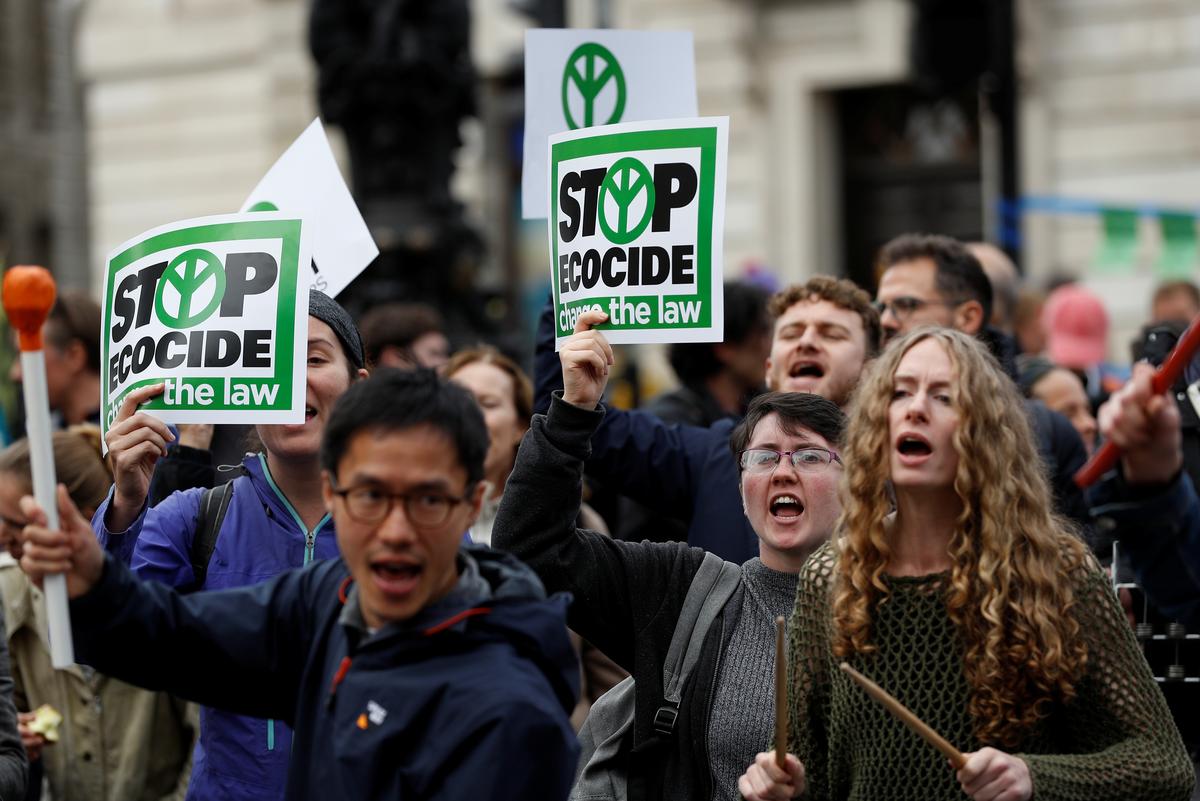 LONDON (Reuters) – Thousands of climate activists took to the streets of cities around the world on Monday, launching two weeks of […] 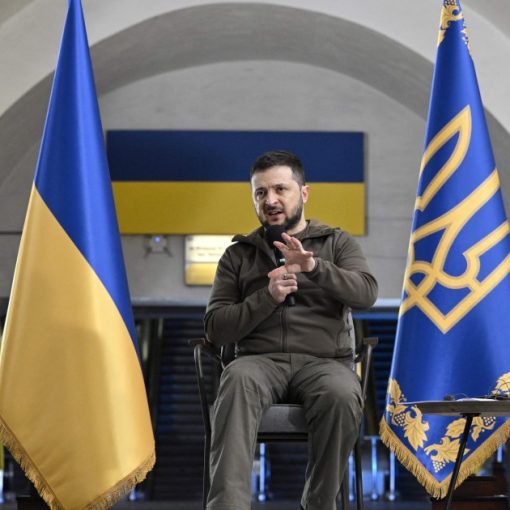 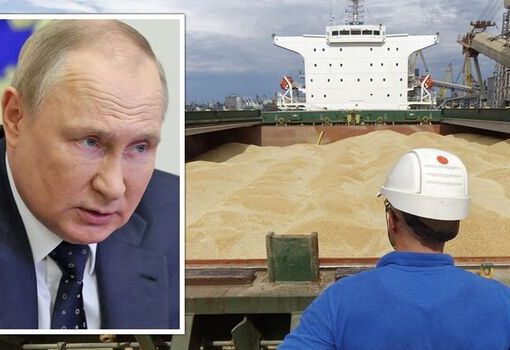 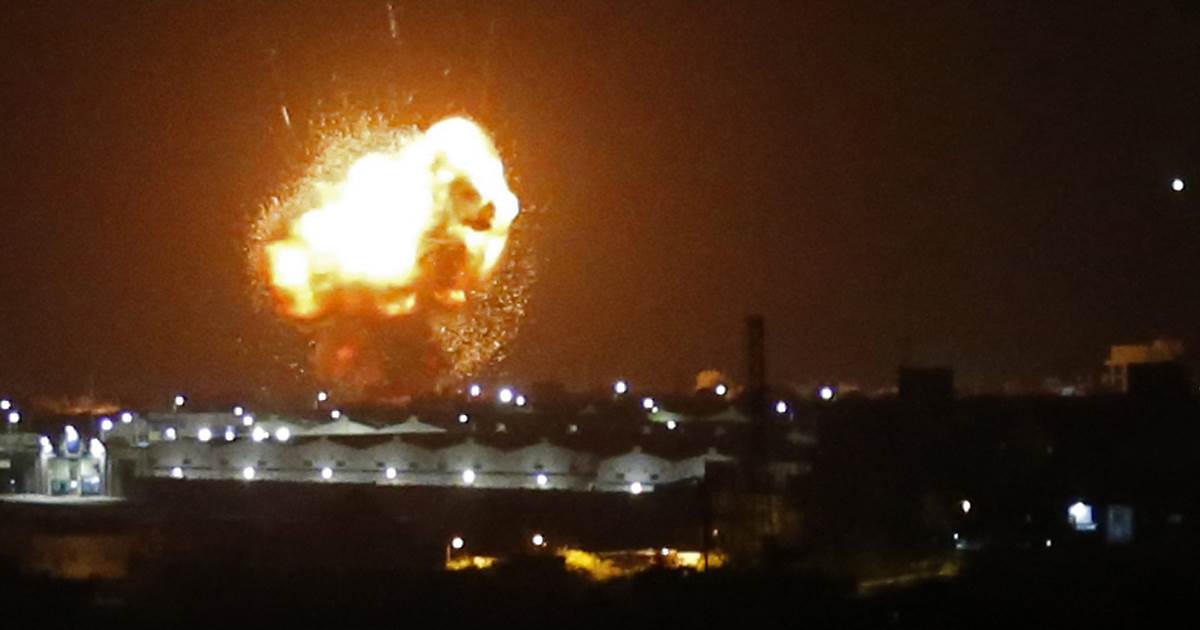