A one-year-old infant in Canada has been fatally shot in an incident involving police officers who opened fire on a pickup truck while responding to an alleged kidnapping.

Investigators have not yet confirmed if police gunfire killed the boy.

Early on Thursday morning, officers in the community of Kawartha Lakes in Ontario were alerted to a domestic dispute involving a firearm and the suspected abduction of the one-year-old by his father.

A resident told Global News that a woman, her son, and a therapist knocked on his door, looking for shelter.

“Some people came to the house and wanted in, for a safe haven and there was something about the husband had left with the little baby,” said Tom Deciccio.

Police soon located the father’s vehicle along a rural country road. After police attempted to stop him, the truck collided with a police car and another vehicle. An officer who was standing near the police car was struck by the truck and injured.

Three officers then fired their guns towards the vehicle, according to the Special Investigations Unit, an arms-length agency that investigates police action that result in death or injury of civilians. The child was in the back seat of the pickup truck.

“Inside the pickup truck was a one-year-old boy,” the SIU said in a statement. “He had sustained a gunshot wound and was pronounced deceased at the scene.”

The 33-year-old father was also struck by police gunfire and brought to a hospital “in grave condition”. The officer who was hit by the truck is recovering at a Toronto hospital

The SIU told the Guardian it had no new information to provide.

The head of the Ontario provincial police tweeted his condolences to the family of the child — but called on the public to refrain from “speculation on the events as they unfolded”.

Seven investigators, including two forensic investigators and one collision expert have been assigned to the case, the SIU said.

“The community is in disbelief that this is happening,” Kawartha Lakes mayor Andy Letham told the Canadian press, adding that he couldn’t provide more comment because the investigation was ongoing. 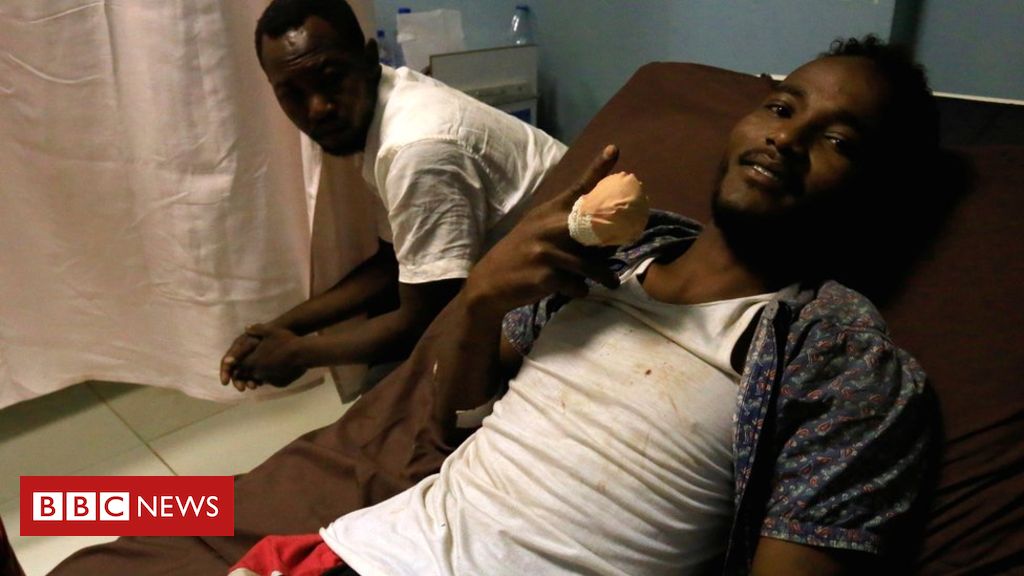 A selection of the week’s best photos from across the continent and beyond: Berber women perform during a music festival in a […]