United have offered defender Timothy Fosu-Mensah a new contract, according to the Manchester Evening News.

Fosu-Mensah, 22, will be out of contract but United are keen to tie the Dutchman down to a new deal to eliminate the possibility of losing him for free.

The right-back has only managed 16 appearances for the club since making his debut in 2016 having spent time on loan at Crystal Palace and Fulham.

MEN’s report states that Solskjaer was impressed by Fosu-Mensah’s attitude prior to lockdown with the defender doing enough to earn starts against Crystal Palace and West Ham United in the league, and LASK Linz in the Europa League.

Fosu-Mensah also started this season’s opening-day defeat by Palace in Aaron Wan-Bissaka’s absence, although he has only appeared once since. 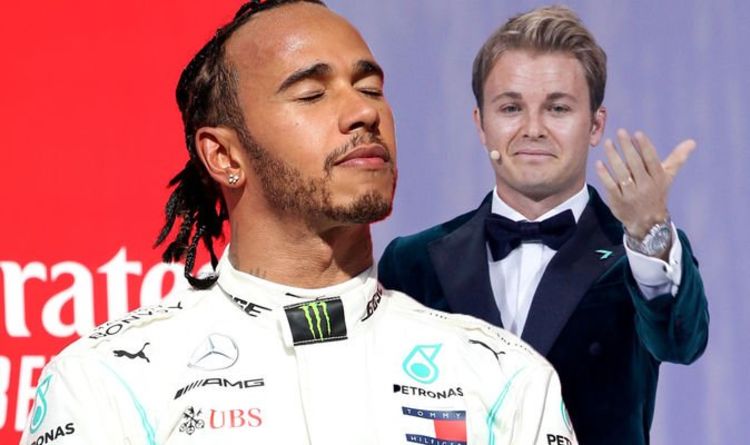 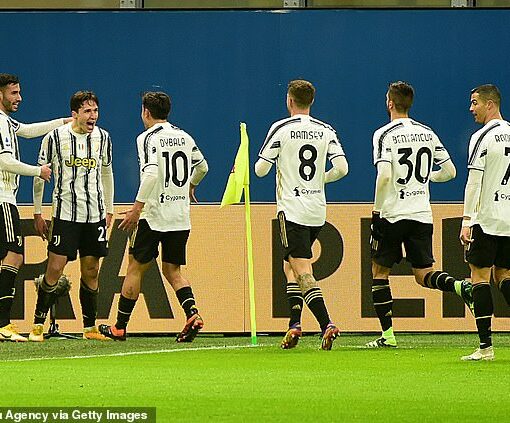 For the first time this season, AC Milan have been wounded – and the Serie A title race is now well and […]