French authorities are investigating allegations that the music producer was physically assaulted and racially abused during a police check after CCTV footage of the incident was released. The beating inside the entrance of a building was captured on closed circuit television and mobile phone footage which circulated online and was headline news on French TV channels. Interior Minister Gerald Darmanin told France 2 television on Thursday that the officers would be sanctioned if the alleged wrongdoing was confirmed.

The alleged victim, who has only given his identity as Michel, told reporters he was jumped on by police at his music studio in Paris’s 17th arrondissement (district) on Nov. 21.

He said he had been walking in the street without a face mask – against French COVID-19 health protocols – and, upon seeing a police car, went into his nearby studio to avoid getting a fine.

However, he said, the police followed him inside and began to assault and racially abuse him.

It comes as France is hit by a series of protests as civil unrest rises over coronavirus crackdowns, piling more pressure on Mr Macron.

Rights campaigners and journalist organisations are rallying against the French president’s security bill, which they say would be a violation of the freedom of information.

The proposed measure would create a new criminal offence of publishing images of police officers with the intent to cause them harm.

The UN High Commissioner for Human Rights and France’s human rights ombudsman have also voiced concerns that the measure would undermine fundamental rights. By Jeff Mason, Sonya Hepinstall WASHINGTON (Reuters) – Vice President Mike Pence, a Christian conservative and one of the few constants in […] 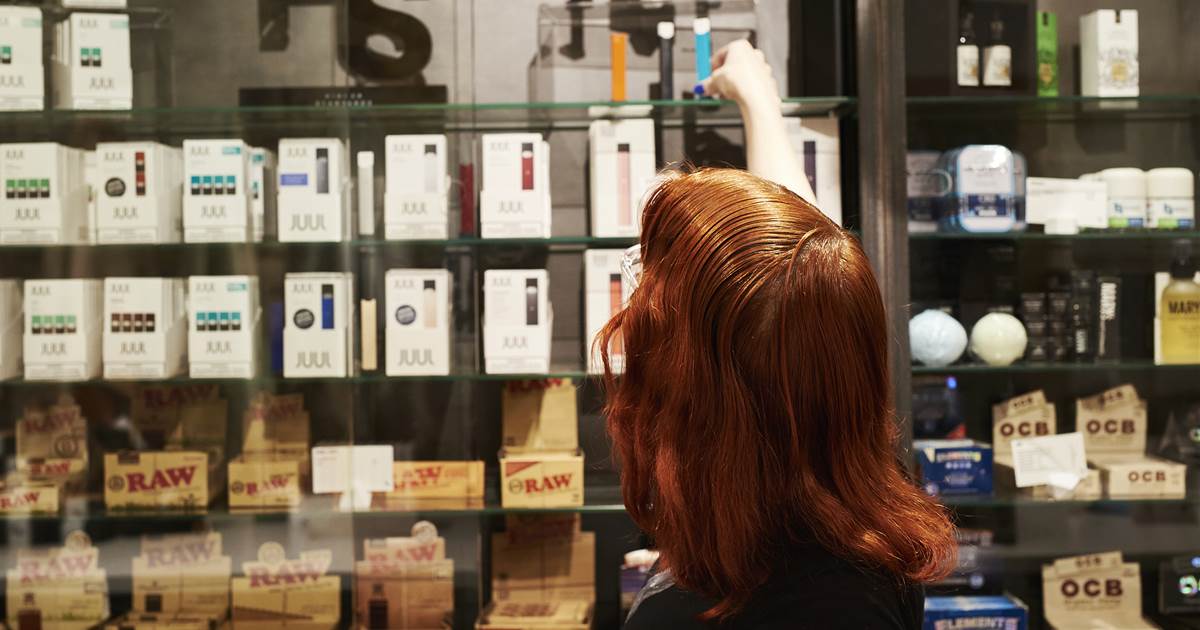 Kathleen Hambleton once used to spend $100 a week on Marlboro Reds. The 43-year-old nurse from Saxtons River, Vt., paid a high […] 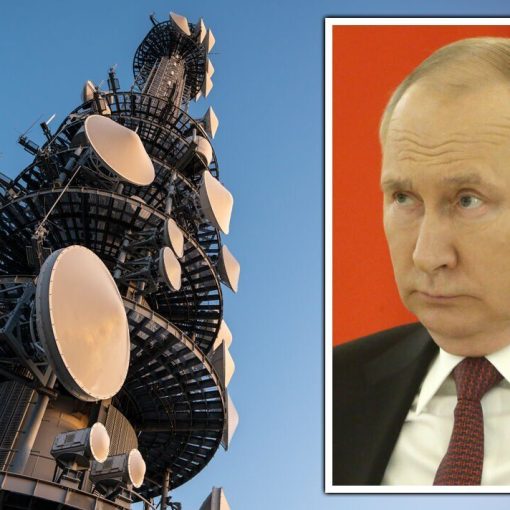 Technology has been rigorously employed in the ongoing Russo-Ukraine war, some say more than in any previous conflicts, with television, radio and, […] 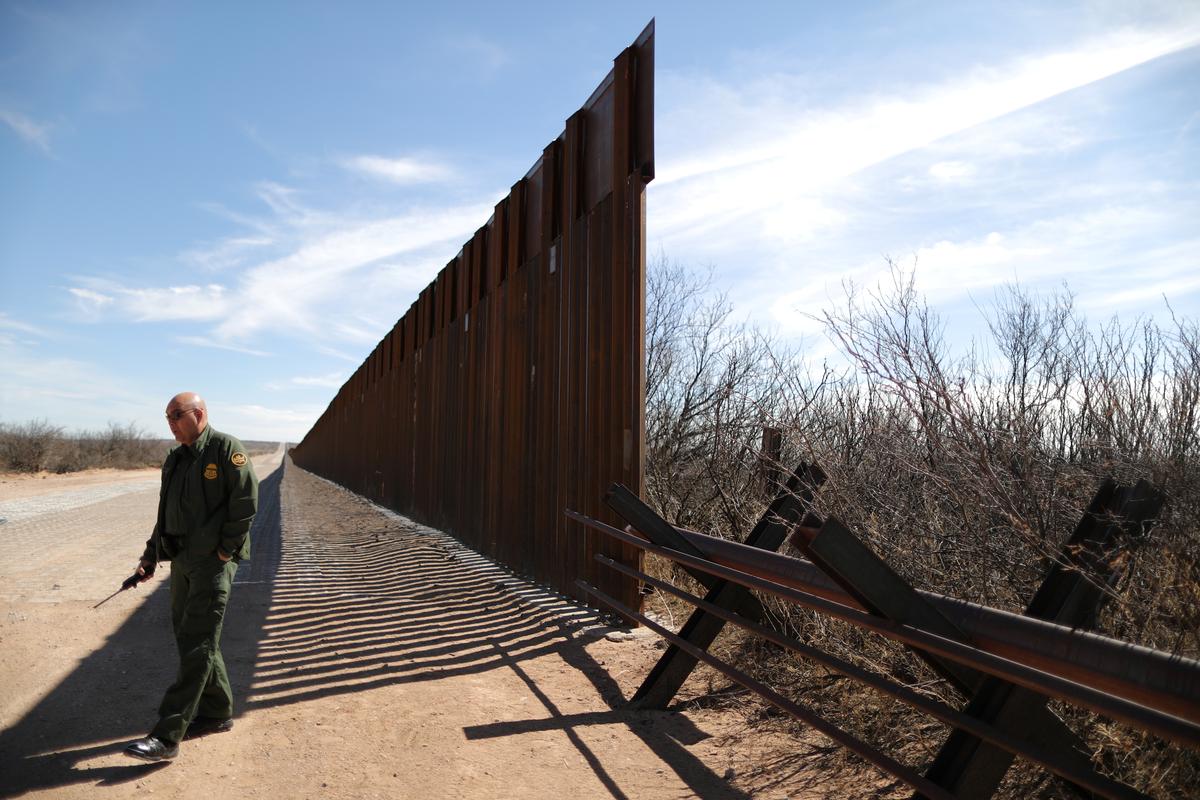