Leonard Kamsler, a photojournalist whose award-winning pictures of professional golf for nearly 50 years pushed the envelope of sports strobe photography as he amassed a trove of more than 200,000 images on the PGA Tour, died on Nov. 18 in Bethel, N.Y. He was 85.

His husband and only immediate survivor, Stephen Lyles, said the cause was organ failure. Mr. Kamsler had homes in Bethel and Manhattan.

Practically half of that lifetime was spent on the golf course, though lugging a camera instead of clubs. Beginning in 1963, he covered 40 consecutive Masters tournaments, 17 P.G.A. championships and 22 U.S. Opens, freezing moments of action in indelible images.

“His ability to take the perfect picture at the perfect time was unsurpassed by anyone in the business,” the champion golfer Tom Watson said in a videotaped tribute when Mr. Kamsler received the lifetime achievement award.

Mr. Kamsler’s technical innovations in high-speed strobe photography broke down the complete arc of a golf swing from beginning to end in stop-motion exposures — from address to backswing to contact to follow-through — each position of the hands, arms, feet, legs, torso, head and club contained in a single sequential image suggestive of a pinwheel.

George Peper, his editor at Golf Magazine for 25 of Mr. Kamsler’s 60 years associated with the publication, said it was Mr. Kamsler who “created the swing-sequence in golf without question.”

Mr. Kamsler, he said, “learned at Edgerton’s knee,” referring to Harold Edgerton, a professor at the Massachusetts Institute of Technology who pioneered stroboscopic technology. Mr. Kamsler began consulting with Mr. Edgerton in 1957.

He also developed a close relationship with Charles Hulcher, who had developed a specialty camera to record slow-motion studies of rocket launches.

Mr. Kamsler’s primary instrument was a hulking Hulcher high-speed 35-millimeter camera, originally designed to shoot at some 70 frames per second. He was able to push the limit to 100, and then 200, frames per second — meaning that in less than three seconds of lightning-fast exposures he could dissect an entire golf swing.

Mr. Kamsler’s first sequential stop-motion study, of Arnold Palmer’s technique and clubhead dynamics, “created a sensation,” Mr. Peper said, adding that as a teaching tool “it was posted on every golf instructor’s wall in America.”

During a tournament he could be innovative in capturing the action. One risky technique was to flatten himself on the ground with his camera and have the best golfers in the world hit past his head. During one practice-tee setup, he positioned Mr. Nicklaus so close to him that the golfer’s explosive shot just missed destroying Mr. Kamsler’s lens.

According to the P.G.A., Mr. Kamsler was the first photographer to set up remote-control cameras behind the notoriously challenging holes 12 and 15 at Augusta National Golf Club, where the Masters is played.

Some golfers abhorred being photographed up close during competition, so Mr. Kamsler would resort to subterfuge. He once hid himself in a garbage bag to snap the camera-shy Australian Bruce Crampton.

Starting in the 1970s, Mr. Kamsler widened his field to profile performers in Nashville, including Johnny Cash, Dolly Parton, Waylon Jennings, Tammy Wynette and Loretta Lynn. Many of his pictures became the covers of record albums.

His collection of music images was recently purchased by the Country Music Hall of Fame and Museum in Nashville, where many are on view. More than 20 of his photos were shown in “Country Music,” the 2019 documentary series by Ken Burns for PBS.

Mr. Kamsler’s strobe-lighting work also reached beyond golf. He devised one complex strobe system to capture the first attempt at a quintuple somersault by the Flying Cranes aerial troupe of the Moscow Circus. The picture ran in The New York Times Magazine on Dec. 30, 1990, with a cover article about the troupe.

As a PGA Tour fixture, Mr. Kamsler could hardly be ignored. For years he arrived at events in his candy-apple-red, tail-finned Cadillac Eldorado convertible, his six-foot frame of ample girth garbed in a golf shirt tucked into polyester slacks held up by a pair of suspenders.

His primary sports outlet was Golf Magazine, where he was a contract photographer from 1959 through 2019. His photos also appeared in many books.

Golfer pushback was part of the job of photographing players sensitive to any distraction during play. Mr. Kamsler “got the shark bite occasionally,” said Greg Norman, the Hall of Famer whose nickname was the Shark.

“He understood what that shark bite meant,” Mr. Norman added, in the video tribute, “that I was intense — and I was into my moment.”

Once, shooting an “18 holes with” celebrity-golfing feature in Miami with the actor Jack Nicholson, Mr. Kamsler reached over to push up the bill of Mr. Nicholson’s hat because it was hiding his eyes. “Nobody touches Jake’s hat!,” Mr. Nicholson barked.

Leonard Macon Kamsler was born on Oct. 18, 1935, in Raleigh, N.C., to Morton and Helen (Strother) Kamsler. His father owned a retail store, and his mother was a homemaker. His father gave Leonard his first camera at age 12. He graduated from Broughton High School in Raleigh and then from Duke University, in 1957. Moving to Manhattan, he became a $32-a-week assistant to the celebrity photographer Milton H. Greene. One of his first assignments was to photograph Marilyn Monroe.

Following a stint in the Army, Mr. Kamsler returned to Manhattan and began getting jobs as a freelance photographer.

His passion for strobe photography led him to golf — for the opportunities it afforded him “to capture motion,” Mr. Lyles, his husband, said, adding, “He began knocking on doors until they would look at his pictures.”

Mr. Kamsler sold his library of more than 200,000 images to Popperfoto, a partnership with Getty Images, in 2018.

For all his involvement with golf, the game itself never beckoned to more than his shutter finger. After a lifetime of tournament trudging, Mr. Kamsler was proud to say, “I never played a single game of golf.” 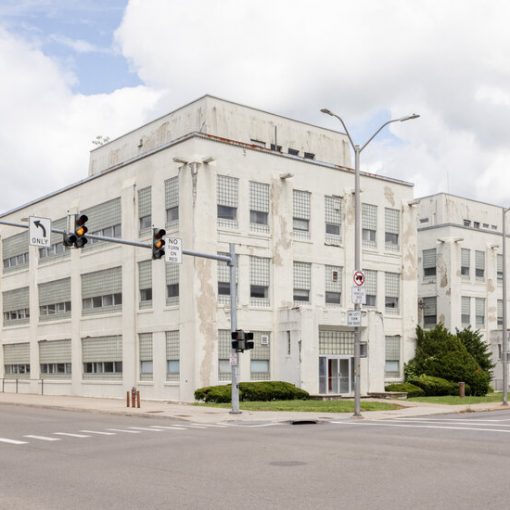 ENDICOTT, N.Y. — The sidewalks along Washington Avenue in Endicott, N.Y., are empty enough that bicycles cruise their length with smooth sailing. […] 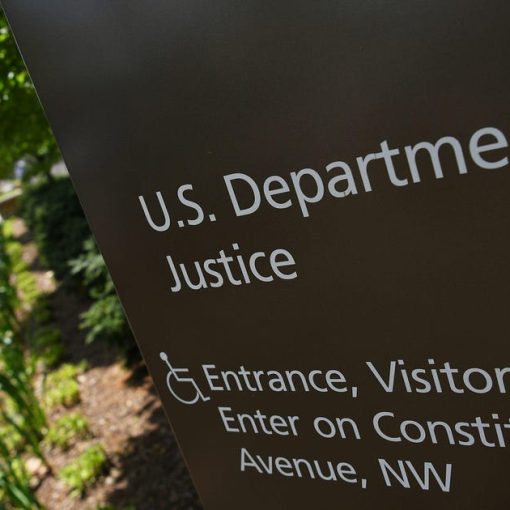 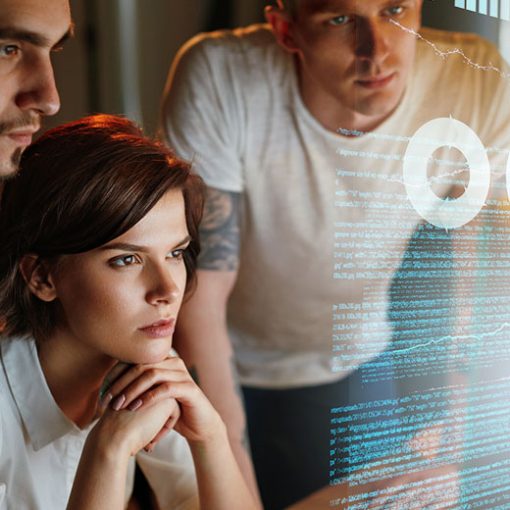