Three directors of Kingspan, the company that made combustible insulation used on Grenfell Tower, cashed in more than £6m in share options before allegations against the business were aired at the public inquiry into the disaster.

Gene Murtagh, the chief executive of the Dublin-based company that made the Kooltherm-K15 foam panels used on the council block where a fire killed 72 people in 2017, took the biggest share, making a £3.1m profit, followed by Gilbert McCarthy and Peter Wilson, two executive directors who made £1.8m and £1.6m respectively. The trades happened in September and October, before the inquiry started investigating the company’s role this month.

The options related to bonus schemes in 2008 and 2017 and allowed the directors to buy shares for just 13 cents and sell them at the full share price, which at the time was more than €76. Kingspan declined to comment on the reason for the trades, which were first reported by Inside Housing.

After the inquiry started hearing evidence on 5 November that Kingspan and other companies had “pushed hazardous products into the marketplace and sought to market them dishonestly”, Kingspan’s share price fell by about 12%.

The inquiry was told that Kingspan had recently withdrawn test reports used for several years to help sell its foam panels which have been deployed to insulate hundreds of buildings. It confirmed that the version of the product it tested had not been the same as those it had been selling.

Bereaved and survivors said they were “outraged” at the share transactions emerging, as they did, amid the inquiry’s revelations about the company’s conduct.

Earlier this week a Kingspan technical manager said that even though the plastic-based insulation foam burned in tests – several of which it failed – the company claimed it had limited combustibility and sold it for use on at least 240 towers in the UK. Ivor Meredith, who it also emerged had “a serious drug habit” that affected his work, admitted he became “embroiled in a deliberate and calculated deceit by Kingspan” over the use of test results.

Kingspan has already admitted “process shortcomings during the period of 2005 to 2014 for which it sincerely apologises”. However, it stressed that it did not provide any specific advice about the suitability of K15 for use on Grenfell Tower and that it should not have been specified. The product was used on a minority of the facade, with the bulk of the insulation provided by the rival manufacturer Celotex.

“These directors, to this day, are still profiting from these dangerous products that should never have been out there in the market in the first place,” said Karim Mussilhy, a member of Grenfell United whose uncle Hesham Rahman died in the fire. “£1.6m, £1.8m, £3.1m – it’s outrageous.”

News of the cash windfall for the company directors comes at the end of another week of evidence to the Grenfell inquiry, which is currently investigating the manufacture, testing and sale of the combustible plastic-based materials used to reclad the tower between 2014 and 2016.

Celotex set up fire tests of its products to deliberately resist the spread of flames and give a misleading impression of safety, the inquiry heard. On Thursday, it emerged a product manager for the company was so shocked by this she scrawled “WTF?” in the margin of a test report showing how fire resistant materials had been added.

After fire test failures, the inquiry heard, Kingspan put pressure on Meredith to get test results that would prove the product was safe. “We were struggling to get the technology to pass, to justify our lie,” he said in a witness statement. 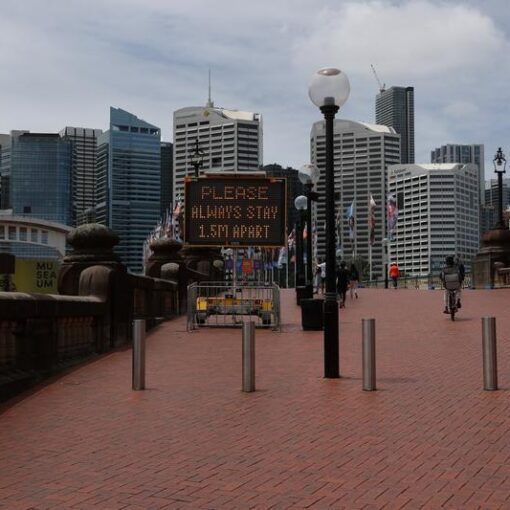 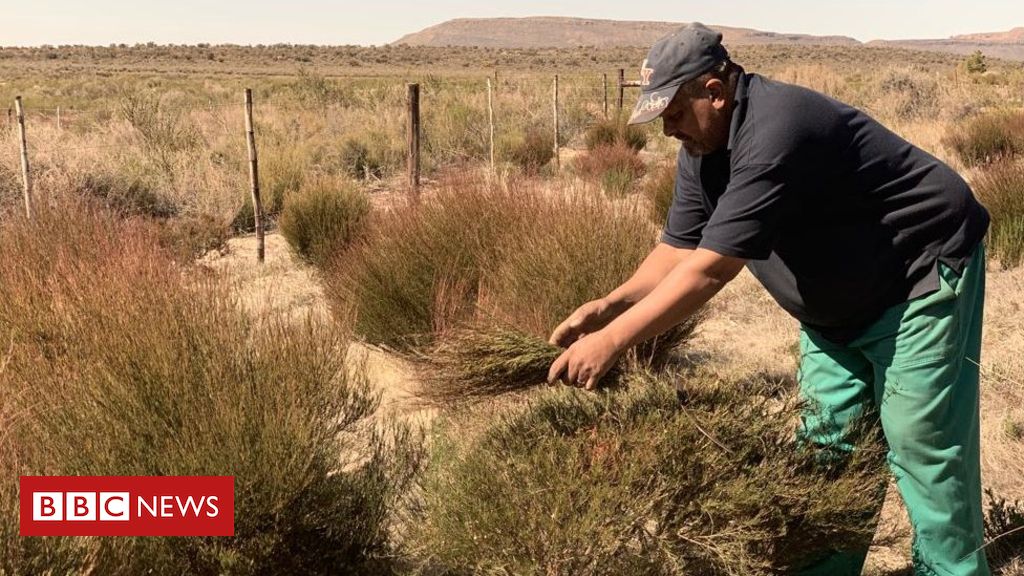 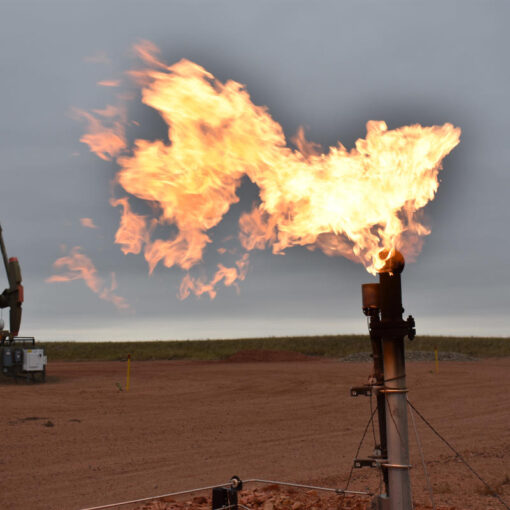 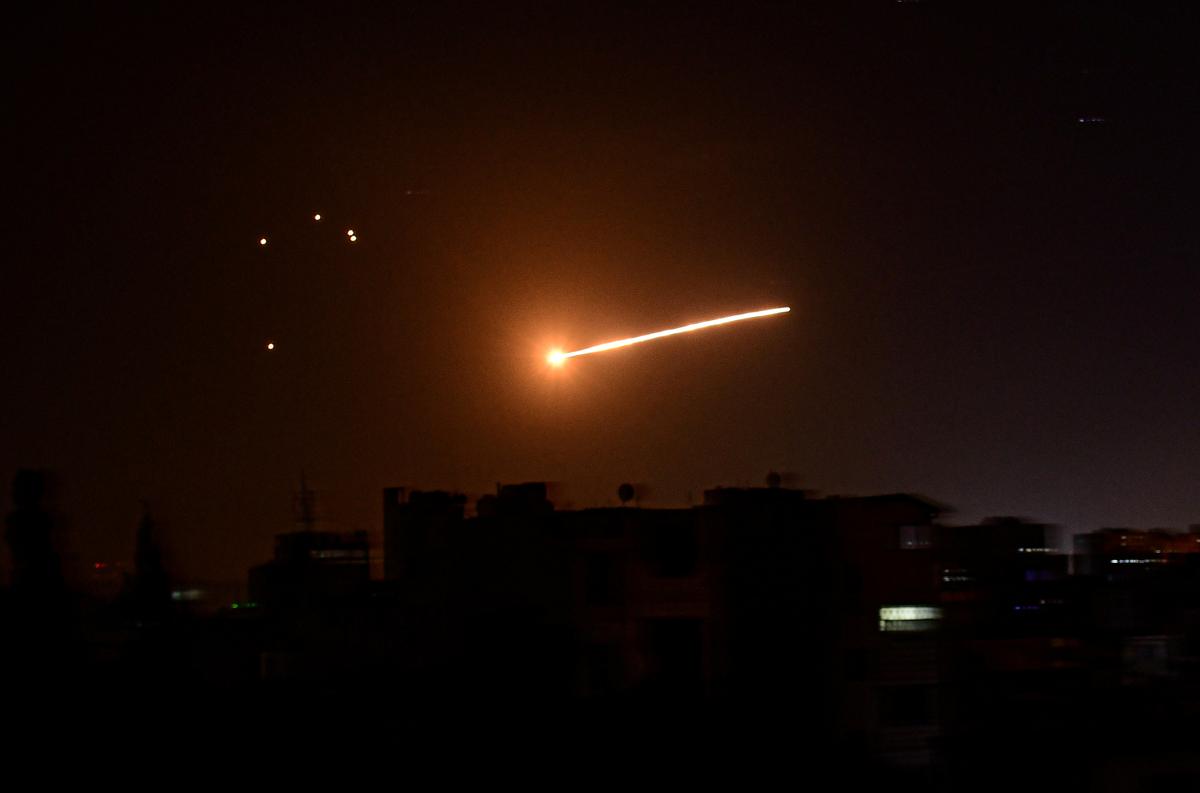 Light in the sky is seen in Damascus, Syria, in this handout released by SANA on February 24, 2020. SANA/Handout via REUTERS […]