Keywords Studios showed the strength of the video games industry with a double dose of good news this week.

The technical services provider, which boasts Nintendo and Google on its client roster, raised its adjusted pre-tax profit estimates to €52million, well above market expectations of €46million and the €40.9million posted a year ago.

It also announced the planned acquisition of Los Angeles-based marketing firm g-Net Media for up to $32million, with an initial payment of $14million in cash and $3.6million in new shares, followed by a potential addition of $14million based on performance. 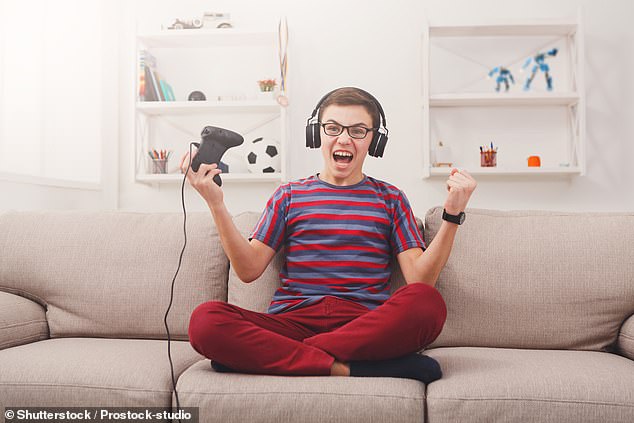 The deal is another link in the chain for Keywords, whose shares have climbed 44 per cent to 2,235p so far in 2020 thanks to booming demand for videogames as people were forced to stay at home during lockdowns, as it looks to become ‘the ‘go to’ technical and creative services platform’ in the industry.

After completing a £100million placing in May, the junior IT firm was also the first example of a listed company since the onset of Covid-19 to raise equity just for acquisitions, Goodbody noted.

According to the stockbroker, the pandemic drove a decade-high surge in capital raising across the City, with 463 companies raising a grand total of £26billion from investor in the nine months to October.

‘We are delighted to see the resurgence in the life science sector this year… We believe [it] will continue to prosper in 2021 and beyond,’ said finnCap corporate finance director Geoff Nash.

Meanwhile, online retailer boohoo appointed retired judge Brian Leveson to oversee plans to improve governance following last summer’s scandal on poor working practices. Shares have recovered by 33 per cent to 298p since the news broke out in July, although investors had mixed feelings about the clothier advertising a pair of trousers for 15p on Black Friday, among other rock-bottom prices.

Sticking to the risers, personalised healthcare company Concepta jumped 70 per cent to 1p after snapping up Genome Store, a home-use genetic testing firm, for £280,000-worth of shares.

Graphene firm Directa Plus shot up 34 per cent to 83p after its partner NexTech Batteries unveiled a prototype battery that uses Directa’s G+ pristine graphene nanoplatelets.

Meanwhile, event equipment supplier Arena Events climbed 28 per cent to 10p after Downing Street said outdoor sporting events would be allowed to host a maximum of 2,000 attendees once the lockdown ends next week.

Elsewhere, Immunodiagnostics Systems jumped 25 per cent to 250p after two of its COVID-19 test kits, which provide results within 15 minutes, went on sale in Europe.

Among the fallers, LoopUp tanked 46% to 94p after warning full-year revenue and underlying earnings will be below current market expectations because its online meetings software is losing non-business customers.

Ironveld slumped 43 per cent to 0.3p after raising £1mln in a fundraising at a 53.8% discount to repay some debt and gain some financial stability.

Similarly, Serinus Energy lost 32 per cent to 2p after raising £15million in an oversubscribed share issue where the oiler placed shares at a 42 per cent discount, with the proceeds to be used to repay debt and to fund work in Tunisia.

Remaining in that sector, Reabold Resources and Union Jack Oil lost 26 per cent and 7 per cent to 0.4p and 0.1p respectively after a disappointing update at the West Newton project onshore England. A well was drilled as planned but one of the targets doesn’t have enough resources to be developed.

Moving on, Remote Monitored Systems tumbled 37 per cent to 1p after investor Braveheart sold shares in the data collection and analysis business for £17million, in part to inject cash in one of its portfolio firms. In turn, Braveheart slipped 16 per cent to 36p.

Next week, two companies are scheduled to join the market: helium gas developer Helium One with an IPO of £6million and diagnostics firm Abingdon Health, with an initial offer still to be finalised. 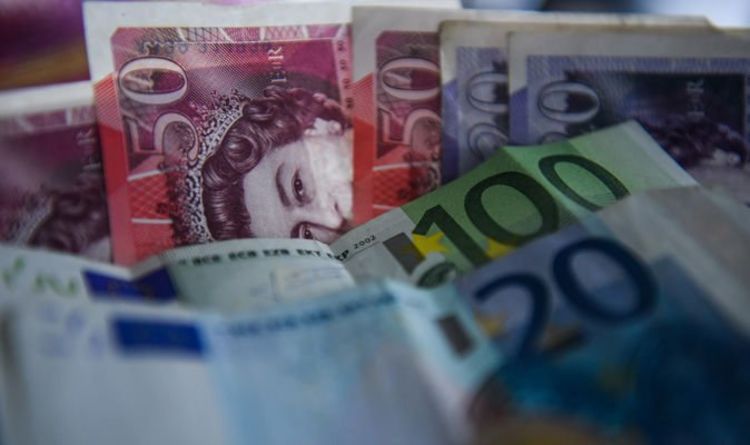 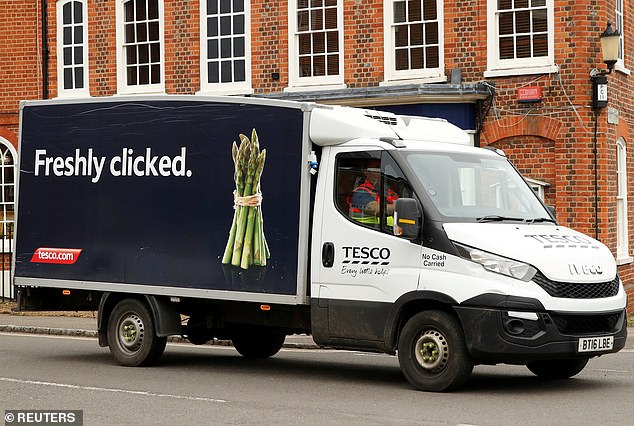 Tesco has raised its dividend as a pandemic-fuelled surge in online grocery shopping boosted profits. Britain’s biggest supermarket will fork out a […] 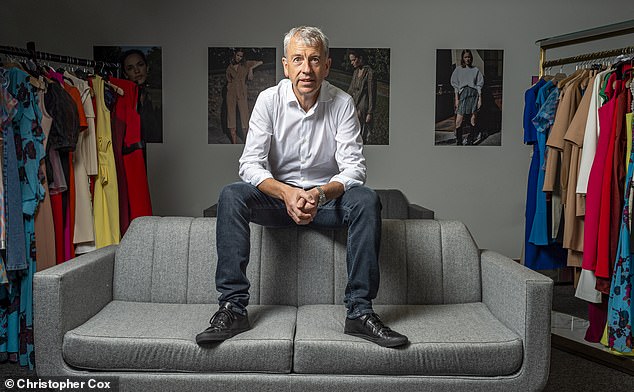 Boohoo boss John Lyttle insists he is not embarking on a personal crusade – but it might be heading that way, whether […]