(Reuters) – General Motors Co is planning to apply for a banking charter that would allow its lending unit to hold deposits and expand its auto-finance business, the Wall Street Journal reported on Friday, citing people familiar with the matter.

The automaker’s finance arm, General Motors Financial Company Inc, has been talking to federal and state banking regulators for months about forming an industrial loan company and could file its applications as early as December, the report said here.

GM did not immediately respond to a Reuters request for comment.

Reporting by Ayanti Bera in Bengaluru; Editing by Sriraj Kalluvila 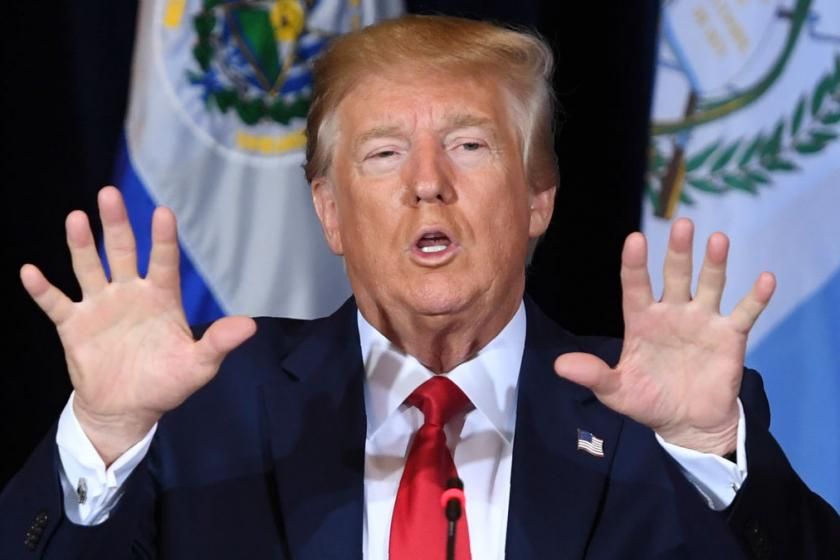 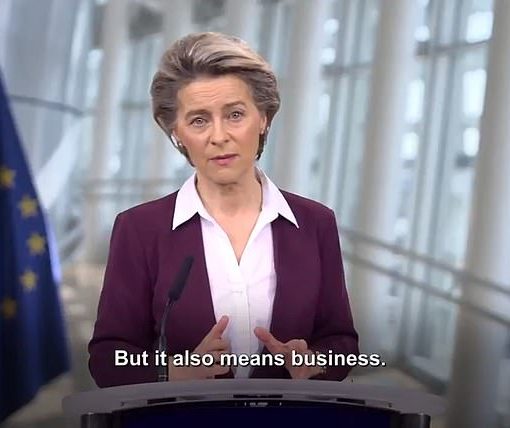 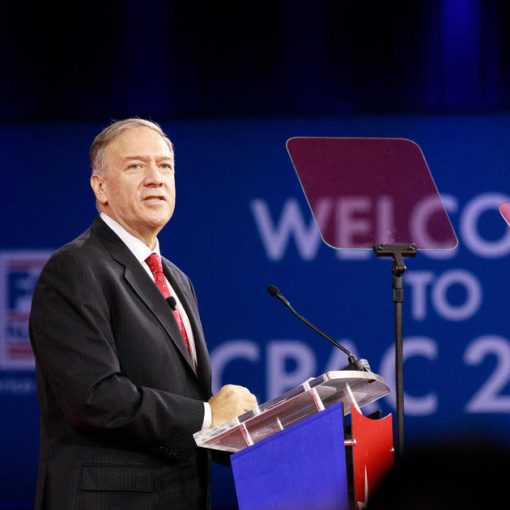 UNITED NATIONS (AP) — The U.N. Security Council condemned the decision by Turkey and Turkish Cypriots to reopen a residential section of […]