A Walmart in Brooksville, Florida was evacuated just minutes after opening its doors on Black Friday after tractor-trailers in the store’s parking lot burst into flames, police said.

The blaze began just after 5 a.m. in a tractor-trailer near the Cortez Boulevard store, according to the Hernando County Sheriff’s Office.

A deputy who was already stationed at the superstore heard an explosion at the western end of the facility, according to a statement from the sheriff’s office.

After rushing to the scene and checking the three parked tractor-trailers for people, the deputy was able to help the only occupant to safety. The fire then spread to the neighboring two trailers.

The store, which was evacuated, has since reopened after fire crews were able to extinguish the blaze, according to an update from the Sheriff’s Office at 8 a.m.

Nobody was injured in the explosion and ensuing fire. The Sheriff’s Office said it was still working to determine the cause. 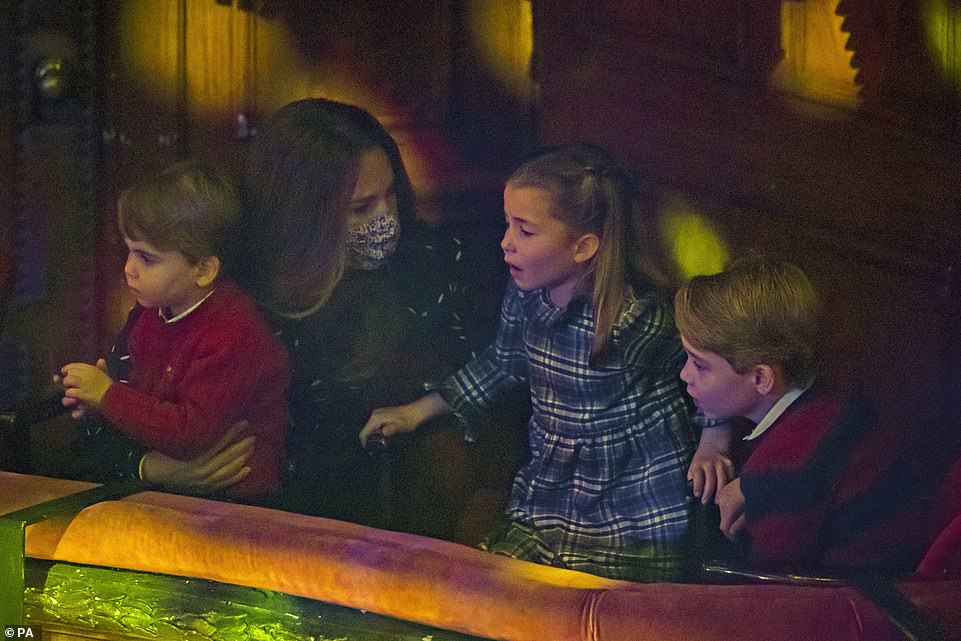 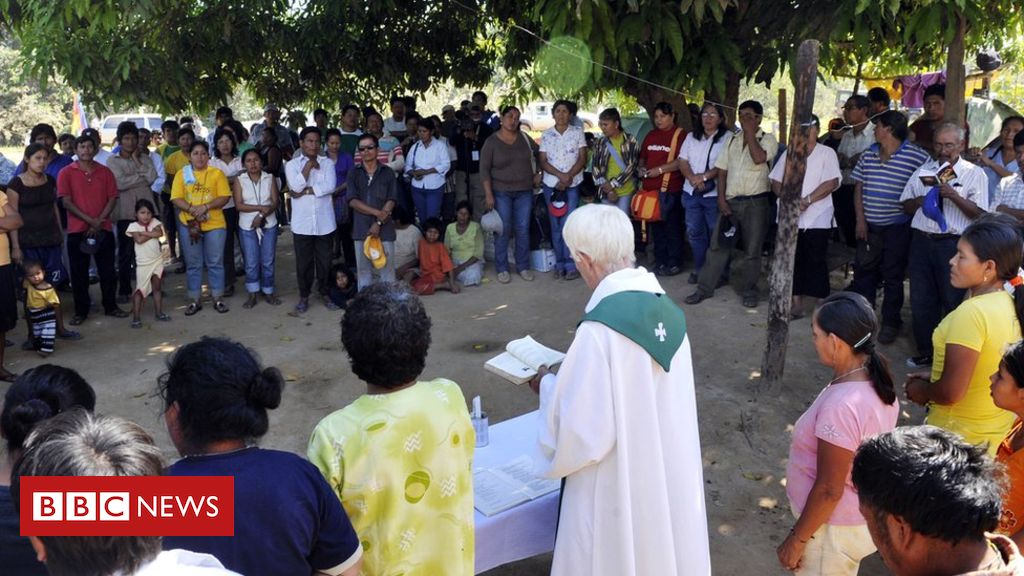 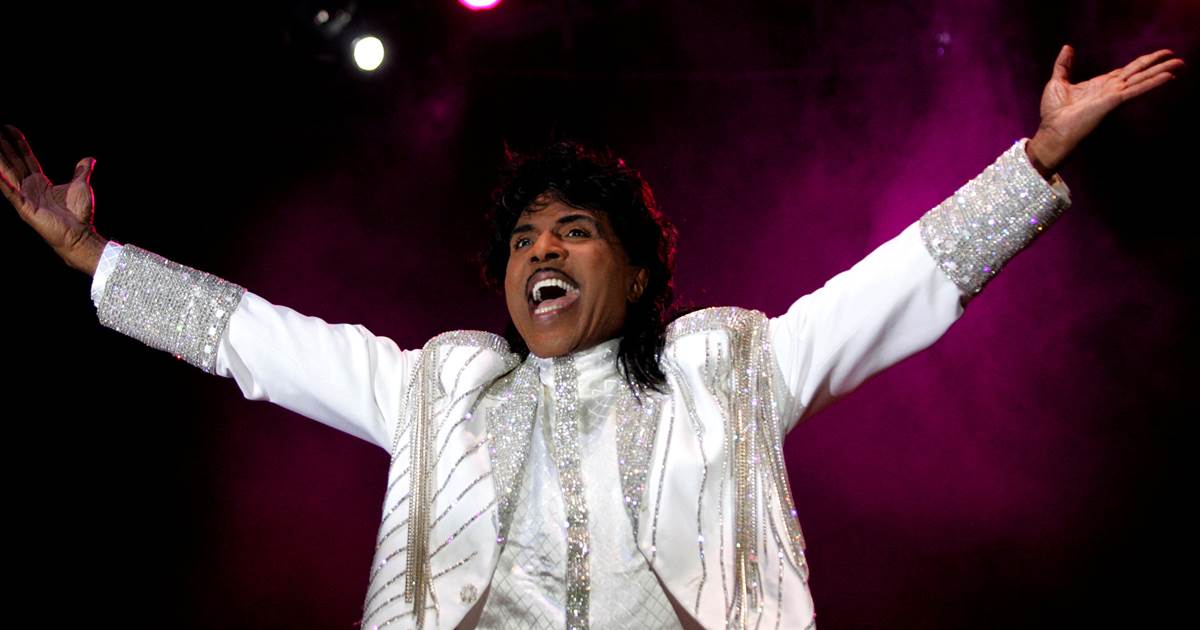 The death of Little Richard, a flamboyant founding father of rock ‘n’ roll, led to an outpouring of tributes. The singer, who […] 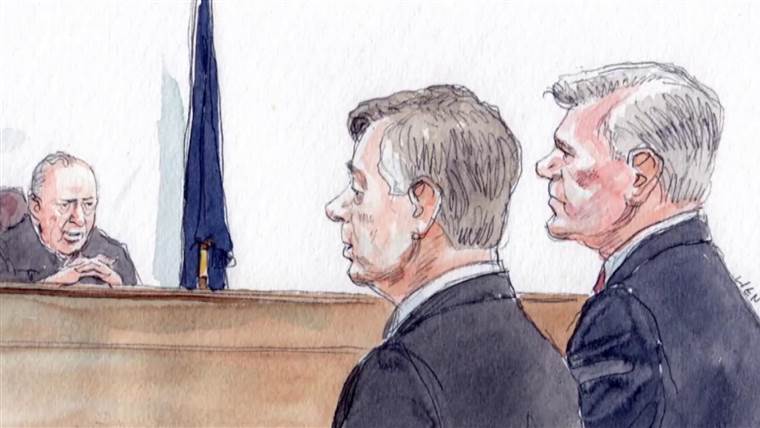 Get breaking news alerts and special reports. The news and stories that matter, delivered weekday mornings. SUBSCRIBE The jury will begin deliberating […]