Eamonn Holmes, 60, and Ruth Langsford, 60, were back on-screen to host the last Friday of November’s edition of the programme. As well as presenting games and discussing the day’s headlines, the couple got into a spat about their dog and some of its wayward antics. Although the argumentative tone was in jest, it came at the time This Morning had to go to an advertisement break, but the broadcaster joked it was because he and his wife needed to settle the score away from the cameras.

After discussing the messes dogs can make in the family home with a guest panel, Eamonn said: “It’s nothing compared to my house where I had to replace a whole carpet.

“Our dog doesn’t do very many naughty things but there was this one time when she was caught short,” the presenter explained.

Ruth then interjected as she asked: “And why was that?” indicating her husband was to blame for their pet’s business.

“It doesn’t matter why,” the broadcaster told his wife in a raised tone of voice before she told viewers: “He fed the dog a whole packet of cheesy Wotsits.

“You know the colour of cheesy Wotsits, that’s what was on the cream carpet and the man who came to clean the carpet said, ‘I’m really sorry but what on earth is your dog eating?’” 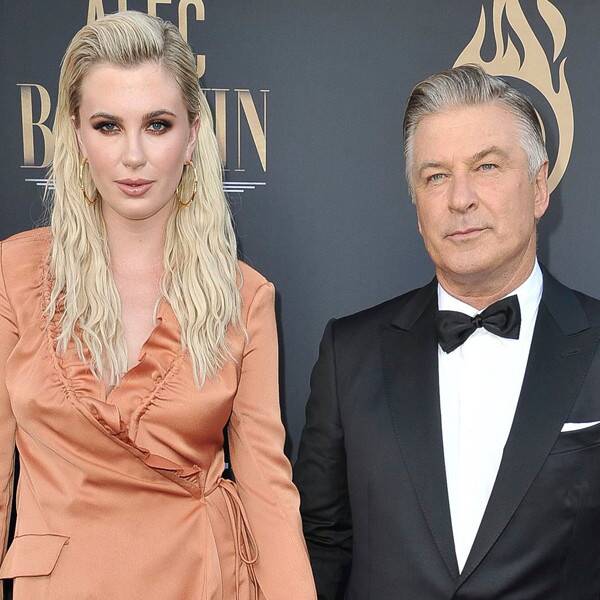 Richard Shotwell/Invision/AP/Shutterstock Kids say the darndest things, especially when they get to roast their parents. On Sunday night, Ireland Baldwin didn’t hold back […] 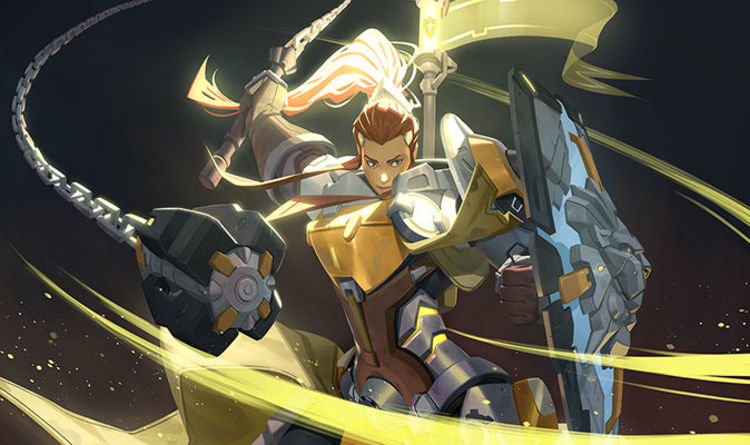 Overwatch developer Blizzard has announced plans for its next major character update. Just hours after announcing a March 20 release date for Brigitte, […] 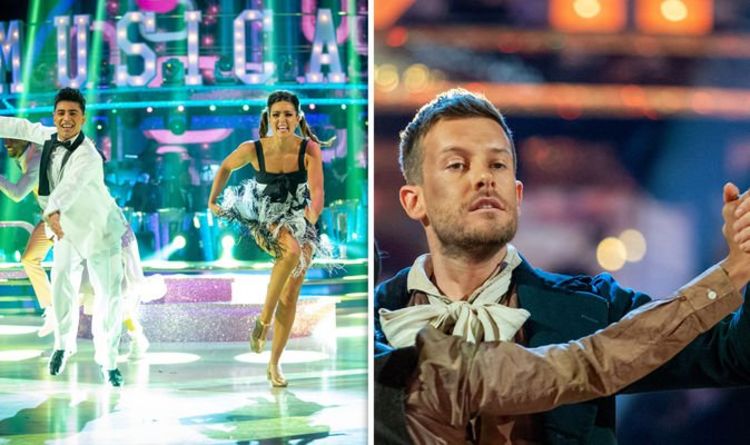 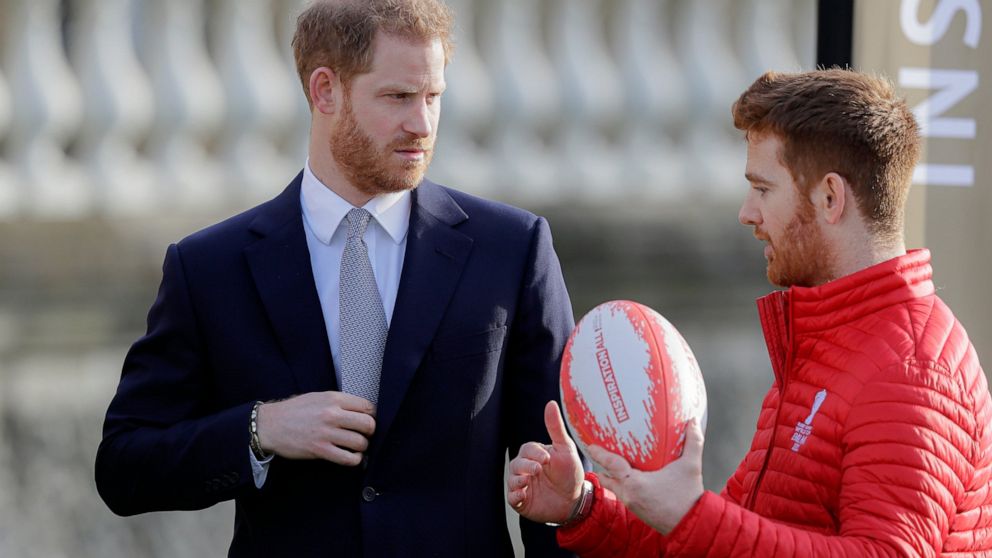