As shoppers take advantage of Black Friday deals across categories, savings on TVs have been building up for weeks, coming out in full force today and bleeding over into Cyber Monday, which takes place Nov. 30, though Cyber Monday-tagged deals and sales have been live for days (if not weeks, in some cases). Retail expert Michael Bonebright of DealNews.com previously told us that November is ideal for purchasing electronics given these major tech discounts. He noted that general goods purveyors like Walmart and Target might see price wars with other retailers like Amazon, Best Buy and Target, all of which have at least some competitive Black Friday sales and Cyber Monday deals on TVs.

To help simplify your search for the best Black Friday and Cyber Monday deals on TVs from top-rated brands like LG, Sony, Samsung, TLC and others, we compiled discounts at reader-favorite retailers and highlighted some of the best deals around — with prices steadily dropping this month, many deals have ended as stock ran out. Popular TVs like Vizio’s 65-Inch 4K Smart TV and the Philips 65-Inch 4K Ultra Smart TV are already out of stock at Walmart, for example. Bonebright, along with spokespeople at Fedex and UPS, advise buying your holiday gifts (and personal investments) as soon as possible to avoid potential delivery delays. “More people are expected to shop online this holiday season, so shipping is going to get backed up. If you need a product to arrive by Christmas, your best bet is to order it in early November,” explained Bonebright. To give you an idea of the best TV deals out right now, we sought some of the most highly-rated models around as well as some expert picks that we’ve previously featured in tech expert Whitson Gordon’s TV buying guide.

According to price comparison site camelcamelcamel, this is the lowest price for this Wi-Fi-enabled LED TV since last Thanksgiving. If you’re contemplating a 40-inch TV, it’s quite common and fits well in most living rooms. This smart TV also offers access to over 5,000 streaming channels and has voice control that works with Amazon Alexa or Google Assistant for hands-free binging.

You can score this 65-inch TV at the lowest price it has ever been listed, according to camelcamecamel. Gordon has noted this is one of Sony’s best LED TVs given its 4K picture and X1 Ultimate processor, which is particularly good at “upscaling” 720p and 1080i content to 4K. “It won’t make cable TV look as good as a 4K Blu-ray, but it’ll look a bit better than it does on most other 4K TVs,” he wrote.

Honey reports that this is by far the biggest sale on this 55-inch TV in the last four months. If you’re ready to spring for an OLED TV but can’t quite afford the offerings from LG and Sony, Vizio’s new OLED TV offers many of the benefits for a lower price. You still get those deep, perfect blacks at the sacrifice of some brightness, color accuracy and the focused gaming features from the other brands.

Currently, most Cyber Monday sales and deals are still in their Black Friday phase, turning to Cyber Monday savings overnight and over the ensuing Cyber Week. To give you an idea of the widest-reaching TV sales right now, we compiled them from leading and major retailers in the TV space. These aren’t necessarily the best deals as each sale carries multiple discounts, but this will give you an idea of where to look for your favorite TV brand or what’s on offer at your preferred retailer.

Best Buy is currently offering up to $1,000 off more than 120 TVs right now on brands including LG, Samsung and Sony.

Target’s massive Black Friday electronics sale includes up to 30 percent off of TVs and up to 50 percent off home theater accessories with savings expected through the weekend and new additions for Cyber Monday.

With more deals expected to be added through Cyber Monday, Walmart has savings on 1,800 electronics and 120 TVs.

Lauren Levy is a contributor with work published on The Knot, PopSugar, CafeMom, Mom.com, Bridal Guide and Care.com. 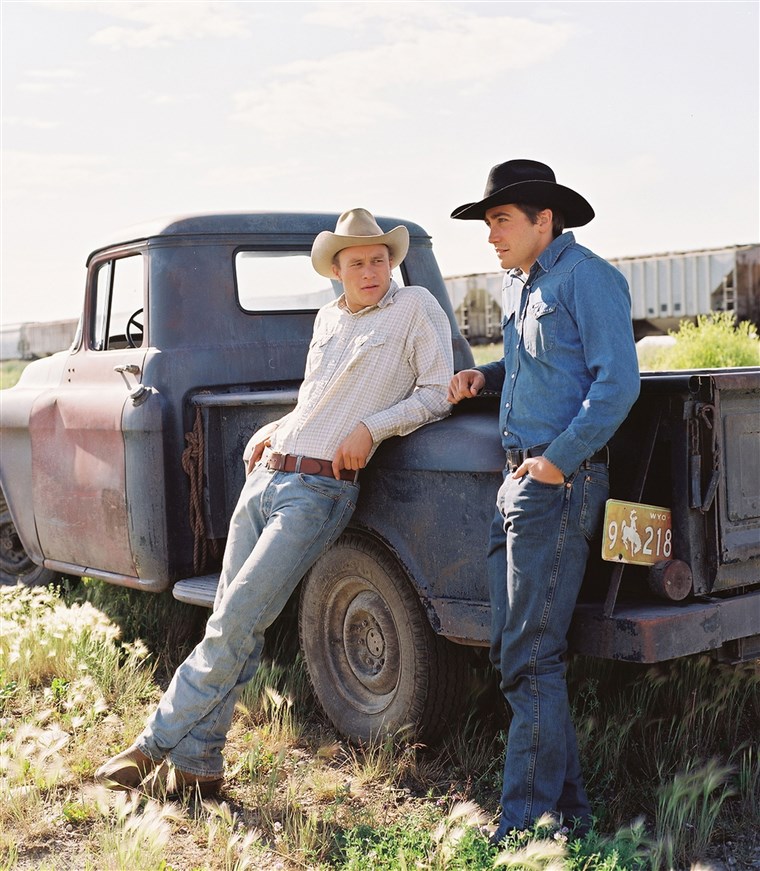 Film director Gus Van Sant revealed in an interview with IndieWire that both Brad Pitt and Leonardo DiCaprio passed on “Brokeback Mountain,” […] 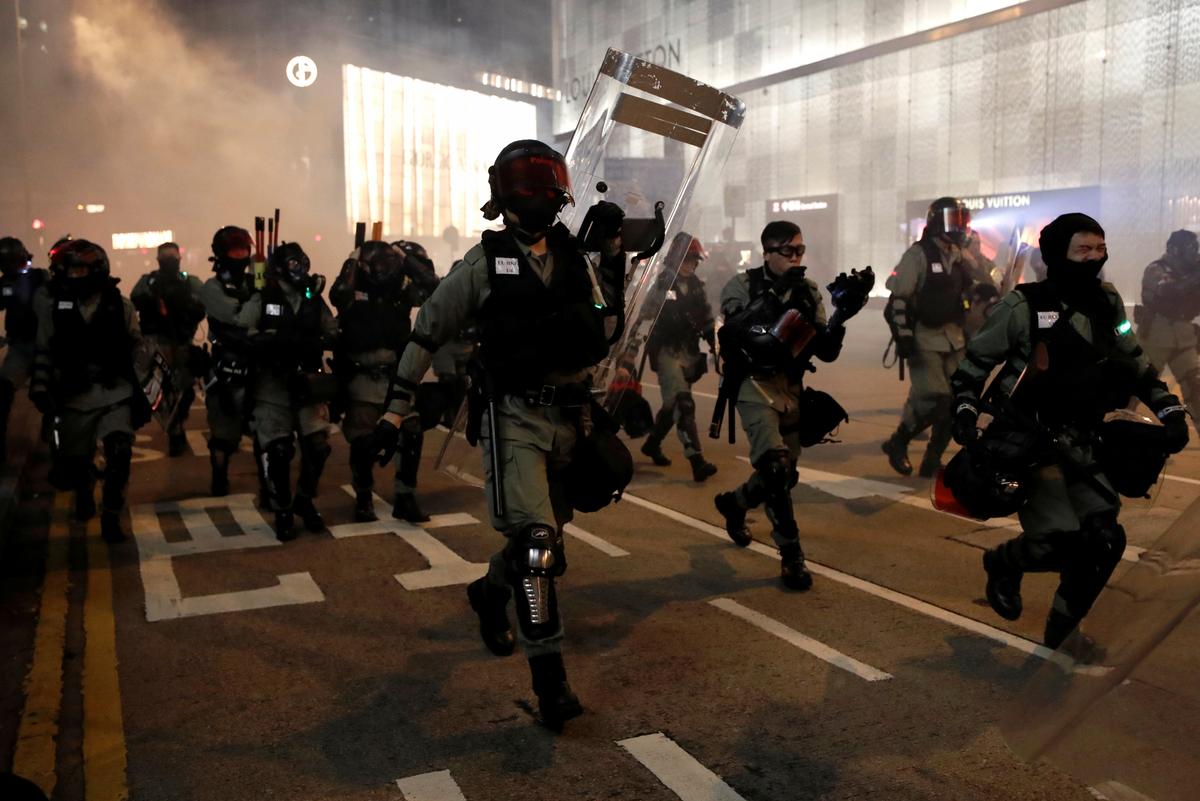 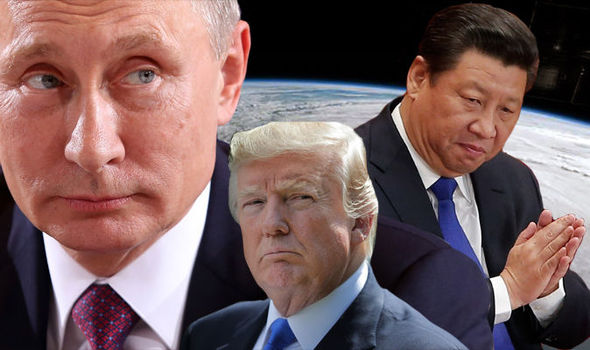 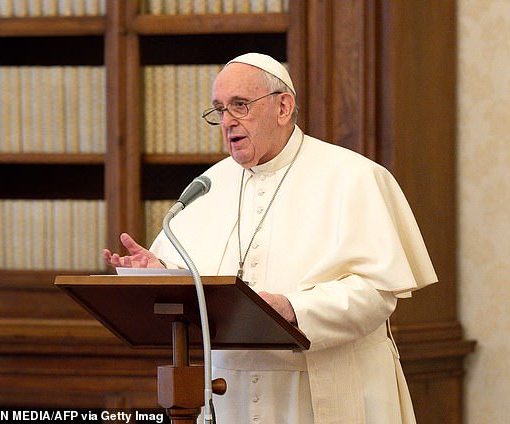