Esports match fixing has been on the rise lately, so much so that we’ve seen charges, arrests and direct accusations of links to organised crime. And in perhaps the clearest signal of how rife things are getting locally, one player has spoken up about how much they’ve been offered to fix CSGO games.

The detail was part of a lengthy report from the ABC’s Background Briefing, which has looked into the rise of match fixing within esports. There’s several juicy quotes in there, including a chat with one of the Australians banned earlier this year, as well as commentary from Victoria Police.

For one, it’s hard to overlook the part where the esports integrity regulator is struggling to keep up with the amount of corruption cases. “ESIC eceives around 100 match-fixing, cheating and other corruption allegations every day,” the ABC story says.

But this pull quote from the Esports Integrity Commission‘s global strategy director, Stephen Hanna, is telling:

“We’ve seen a very significant upturn in all sorts of match-fixing activity, betting, fraud-related activity in esports, across all titles.”

That’s to be expected — with esports effectively going online-only this year due to the coronavirus pandemic, and people equally struggling financially from that said pandemic, you’ve got a breeding ground for dodgy behaviour.

What’s just as interesting, though, is the response from one of Australian CS:GO player banned earlier this year. Joshua “JHD” Hough-Devine was caught up in the wave of players caught betting on their own games, and he spoke on the record to the ABC about the situation.

Along with saying that he likes winning against players “that talks a [lot] of shit” — which, fair, who doesn’t — Hough-Devine also offered up this bit of intel:

“I’ve been offered like two thousand dollars a match to throw, but I just don’t take it because it’s just not what I’m about,” Hough-Devine said.

Hough-Devine wasn’t one of Australia’s top players — while his Rooster 2 team were certainly playing in top Australian online competitions, him and his avian-named CS:GO squad weren’t competing in top major events or anything.

So the fact that someone would offer him a few thousand for rigging effectively lower-level Australian CS:GO matches is a serious problem. For one, there’s very little money in Australian esports — just ask the League community. A couple of Australian CS:GO teams can go full-time, but everyone else is doing it on an amateur basis. And in an environment where those players, frequently younger Australians juggling study, part-time or casual work, would have likely been impacted by the coronavirus and restrictions somehow, a bit of extra money on the side can be very tempting.

And to their credit, Victoria Police are thinking along the same lines. Detective Superintendent Stephen White told Background Briefing that leagues and tournaments aren’t doing enough to educate players and teams on how to handle it all.

“Due to lack of education by leagues, tournaments or the game publishers, players will be potentially unaware of the rules governing betting on esports or even how to recognise the match-fixing approach or how to report it,” Detective Superintendent White said.

The whole ABC article is pretty eye-opening, if only for how it shows just how exposed Australia is to this kind of corruption. Australians love video games, we love competition and we sure as hell love betting. And given what the coronavirus did to gaming habits, how it boosted esports competition and kept a whole lot of people locked inside, you have to imagine match fixing is only going to get worse. Especially if the only integrity regulator in the scene is under resourced. 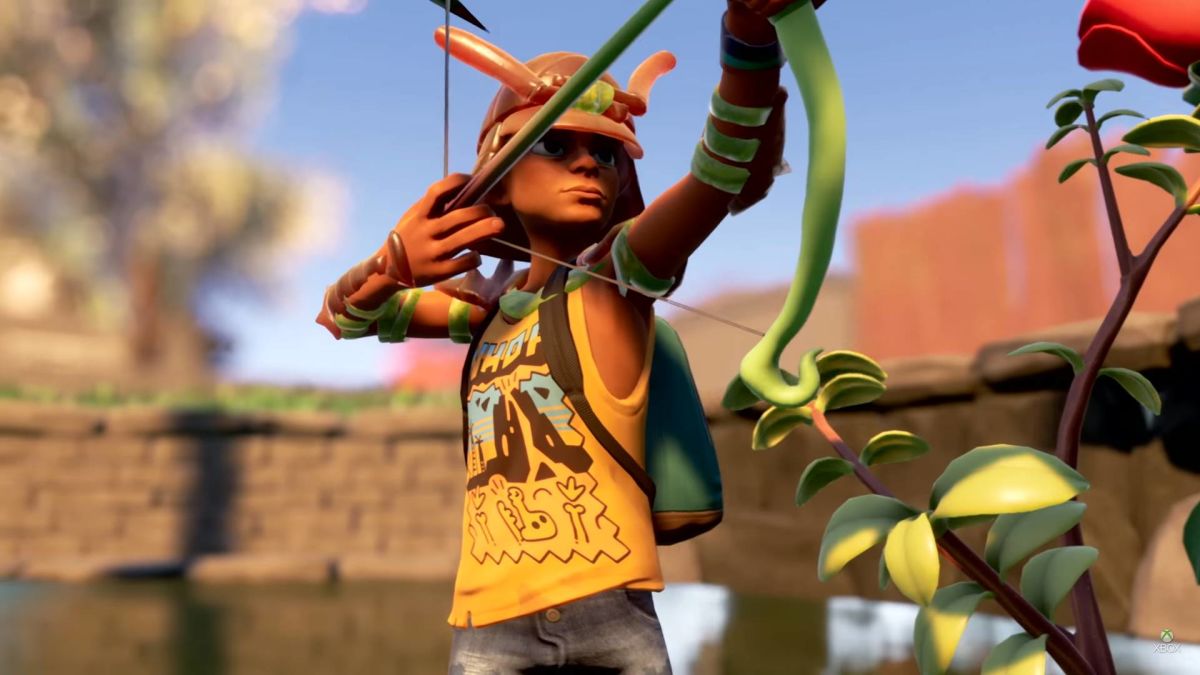 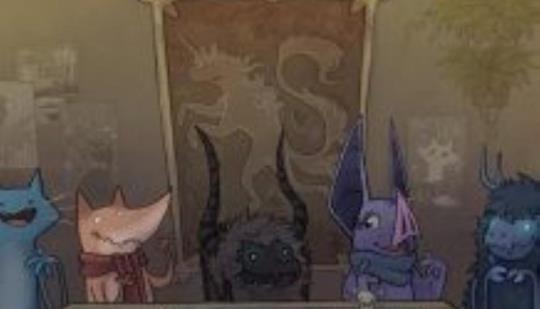 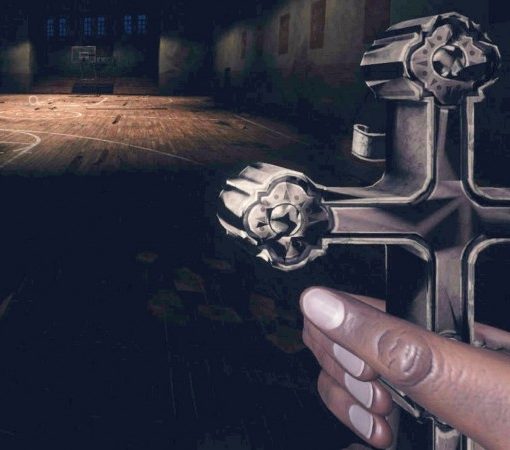 When Phasmophobia first hit Steam as an Early Access title last year, we emphasized that it was the perfect Halloween game. More than […]