China’s foreign ministry has warned Australia to handle the bilateral relationship with “mutual respect and equality” after it imposed “devastating” tariffs of up to 212% on Australia wines.

It comes as the country increases its coal import quotas for 2020 by about 20m tonnes but is very likely to exclude Australia, which has hundreds of millions of tonnes anchored off the Chinese coast in a deepening trade dispute with Beijing.

On Friday, China’s ministry of commerce announced the tariffs of between 107% and 212%, in response to what it said were findings that Australian wine was being dumped in China, causing “substantial damage” to the domestic market. But on Friday the foreign ministry suggested it was related to the deepening diplomatic rift.

At a regular press conference in Beijing, foreign ministry spokesman Zhao Lijian said the measures aligned with Chinese law, but “at the same time, mutual respect is the basis and precondition for practical cooperation between countries”.

“It is hoped that the Australian side will do more things conducive to mutual trust and cooperation as is in line with the two sides’ comprehensive strategic partnership, so as to provide conditions to bring bilateral relations back onto the right track.”

The tariffs will double or triple the retail price of Australian wine in China, and make the market unviable for exporters, Australian trade minister Simon Birmingham said on Friday. He said the move was “unjustified, and without evidence to back it up”.

Amid deteriorating relations between China and Australia, Beijing has delivered repeated hits on Australian trade.

This week it was revealed that more than 60 bulk carriers, holding Australian coal bound for China, had been have been stranded off the Chinese coast for between four and 24 weeks, after Chinese importers were told to stop accepting Australian coal in October.

An analyst at a Chinese energy thinktank told Guardian Australia that Chinese customs officials have been informed the quotas for thermal coal will be increased for various regional energy plants, for a total of around 20m tonnes.

“It is very likely that coal from Australia will be excluded,” said the analyst, who did not want to publish her name. “In addition, Customs will shorten the customs clearance times for Indonesian and Russian coal, depending on the situation at each port.”

Indonesia, Russia and Australia are China’s biggest coal suppliers. On Wednesday Indonesia signed a US$1.46bn deal to sell more coal to China over the next three years.

According to intelligence company Kpler, at least two of the longest-waiting bulk carriers, the Dong-A Astrea and the Dong-A Eos, were allowed to dock on Thursday, but it was not clear whether this was in response to the international coverage of the backlog, or a coincidence.

Aggregate data showed the average waiting time for cargo vessels is far higher than any point in the past two years and has risen steadily since August, suggesting it had been impacted by the unofficial ban on Australia coal.

During an interview with 2GB radio on Friday, Birmingham played down the shipping standoff, saying the coal market had “huge fluctuations to it” based on “the way China manages when it brings coal in and when it doesn’t”. He said Australian coal companies generally got paid when the product left Australia.

“But the fate of these ships and the crews on them is very distressing and concerning,” he said.

China’s imports of Australian coal have fluctuated in 2020 but declined overall. Imports peaked in May at 9.44m tonnes, but dropped dramatically in the past three months, from 5.17m in October to 1.79m this month.

China’s president, Xi Jinping, has pledged to have the country achieve carbon neutrality by 2026. Analysts have said the ambitious goal would require an immediate stop to the construction of new coal fired power plants, double its wind and solar installations, and the reduction of coal’s contribution to the energy mix from 57.7% to 48% within four years. 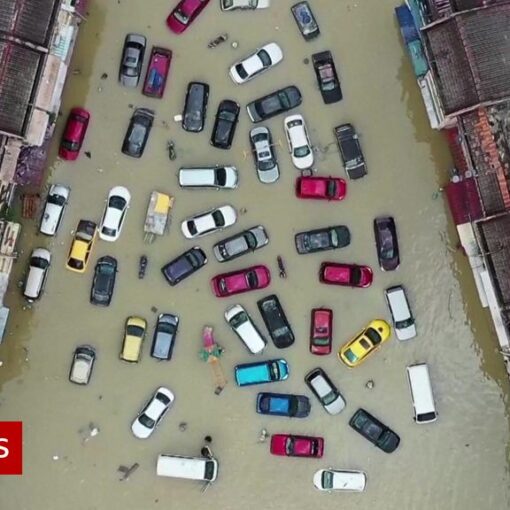 Malaysia has been hit by some of the worst flooding to hit the country in decades. Over the weekend torrential rain battered […]

Tourism Research Australia figures released on Friday show visitors to the regions rose 3.0 per cent in August. The majority of those […] 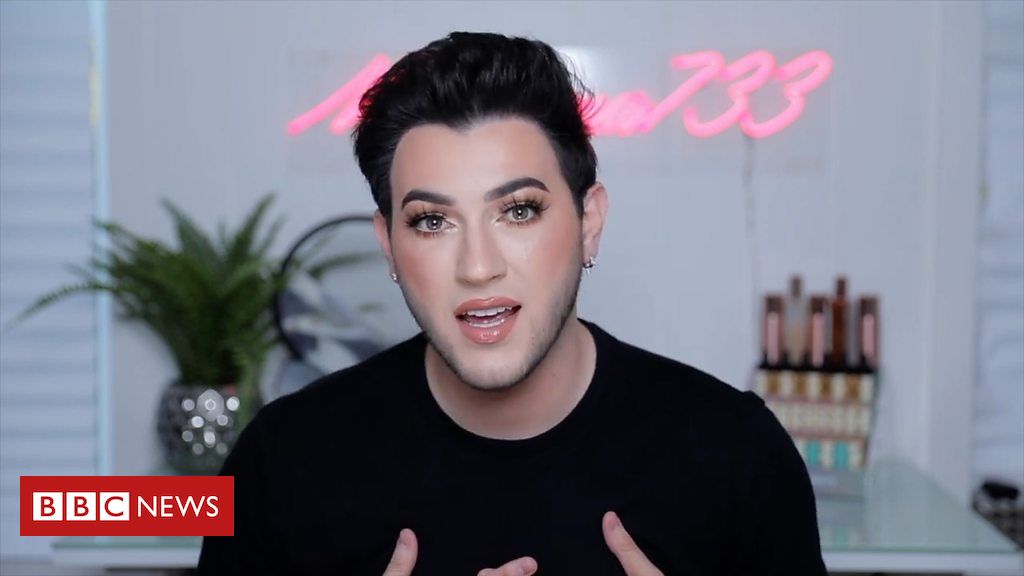 In Lebanon, a Muslim Shia family was asked to leave its house because it was in a Christian neighbourhood. Mohammed lived in […]