At the heart of the Milky Way lies Sagittarius A* – a supermassive black hole. Sagittarius A* has a radius of 22 million kilometres and a mass of more than four million times that of the Sun. In other words, it is very dense.

It had been thought the black hole was 26,000 light years from Earth, but new research places it much closer.

A 15-year Japanese radio astronomy project known as VERA has been mapping the Milky Way.

VERA used a technique known as interferometry, which saw it gather data from an array of radio telescopes across Japan.

The researchers then combined their data with existing projects in an attempt to create the most accurate map of the Milky Way.

The team located and analysed the velocity of 99 specific points in the Milky Way, to determine Earth’s exact place.

By doing so, they discovered that Sagittarius A* was actually 2,000 light years closer to Earth than previously thought.

For reference, one light year is about six trillion miles (nine trillion km).

However, this does not mean Earth is about to get swallowed up by the black hole.

However, the new data, which was published in Publications of the Astronomical Society of Japan, clocked our planet’s speed at 227 kilometres (141 miles) per second.

While this may not seem like a huge difference, it will provide greater scientific understanding.

For example, by knowing Earth’s velocity and positioning, scientists can better understand how near or far a star is from us.

It will also have an influence on how scientists understand the ways in which Sagittarius A* interacts with all around it.

VERA is not done with its work yet, however. The project will hope to discover more specific points in the Milky Way to learn more about its structure and motion. 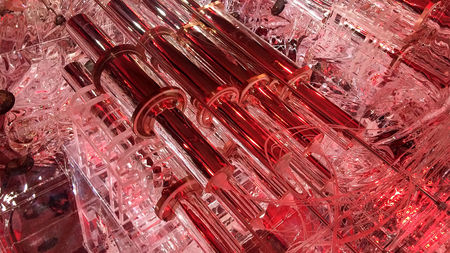 The COSINE-100 detector was built to reproduce a controversial claim of the detection of dark matter. Jay Hyun Jo By Adrian ChoDec. […] 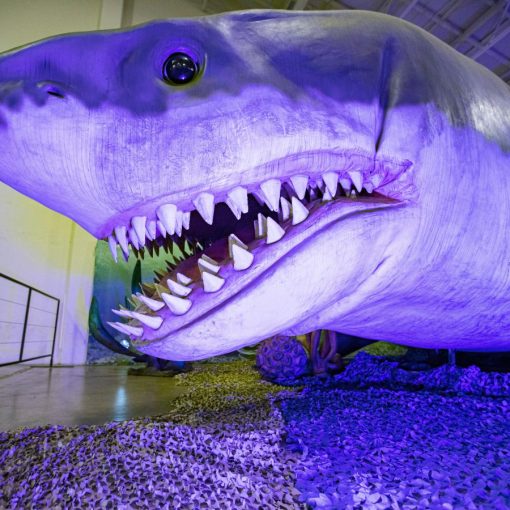 General view of an animatronic Megalodon shark during a press review of Jurassic Quest at Del Mar Fairgrounds on January 21, 2022 […] 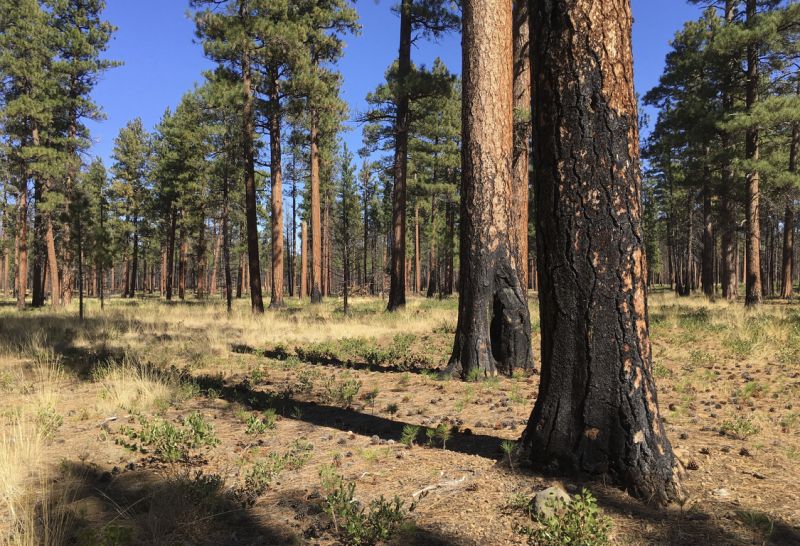 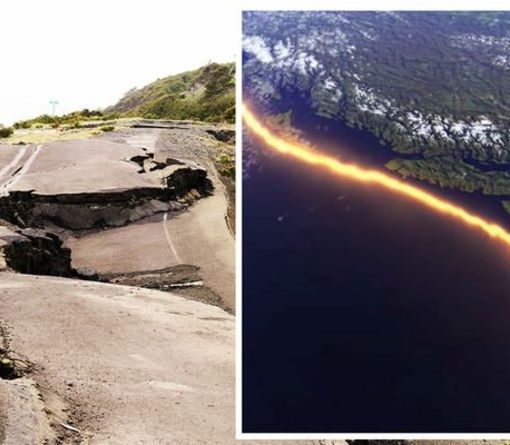 It has been centuries since the contiguous US, the entirety of the states, experienced a “Big One” — an earthquake with a […]