The assassination earlier today of a prominent scientist who led Iran’s clandestine nuclear weapons R&D could chill prospects for reinvigorating a 2015 agreement impeding Iran’s paths to an atomic bomb in exchange for economic concessions.

Physicist Mohsen Fakhrizadeh was slain in an attack on a highway outside Tehran, according to Iranian news reports, which blamed Israel. International Atomic Energy Agency (IAEA) documents show that Fakhrizadeh headed the AMAD program, a secret nuclear weapons effort that Iranian officials shuttered at the end of 2003. Documents that Israeli agents spirited out of Iran in 2018 suggest that some clandestine weapons work continued under Fakhrizadeh in a Revolutionary Guard research unit established in 2011.

In probing Iran’s past nuclear activities, IAEA had long sought to interview Fakhrizadeh. “He’s one of the very few individuals fingered by name in IAEA reports,” says Naysan Rafati, a senior Iran analyst at the International Crisis Group. He held “vast institutional knowledge of Iran’s past nuclear weapons program and its ongoing R&D activities,” adds Andrea Stricker, a nonproliferation analyst at the nonprofit Foundation for Defense of Democracies. Iran refused to make Fakhrizadeh available to IAEA, claiming he was merely an academic at Imam Hussein University in Tehran, where he held a teaching position. Few details about his nuclear expertise are publicly available, but his reputation among Iran watchers is outsized; he’s often referred to as Iran’s J. Robert Oppenheimer, who led the Manhattan Project in the United States during World War II.

Neither blow is likely to deal more than a tactical setback to Iran’s nuclear ambitions, analysts say. A decade ago, five scientists linked to Iran’s nuclear program were assassinated in a campaign attributed to Israeli intelligence. In a subsequent interview with Science, Ali Akbar Salehi, president of the Atomic Energy Organization of Iran, asserted that the loss of the scientists, who are known in Iran as “nuclear martyrs” and whose framed photos hang in Salehi’s office, did not impede Iran’s nuclear activities. Rather, he said, the killings prompted students in other fields to switch to nuclear science.

“No one wants a colleague to have died in vain. No one wants to buckle under foreign pressure,” says Jeffrey Lewis, director of the East Asia Nonproliferation Project at the Middlebury Institute of International Studies at Monterey. “If Fakhrizadeh wanted Iran to build a bomb, his ‘martyrdom’ at the hands of a foreign power will make that outcome far more likely.”

If Fakhrizadeh wanted Iran to build a bomb, his ‘martyrdom’ at the hands of a foreign power will make that outcome far more likely.

U.S. President-Elect Joe Biden has expressed a desire to revive the Iran nuclear deal, a multilateral pact that has gradually unraveled after the current U.S. administration pulled out in May 2018. Iran has since breached the pact by expanding R&D on advanced centrifuges for enriching uranium. The country has steadily ratcheted up enrichment and has now accumulated around 12 times as much enriched uranium as the agreement permits.

Iran’s actions in the coming days may well determine the nuclear pact’s fate. “It’s a bit of a highwire act,” says Rafati, who presumes Iran had hoped to lie low before Biden’s inauguration. Stricker predicts a muted Iranian response, via its proxies. “Iran needs [the nuclear deal] for economic relief more than it wants to lash out and start a military conflict over the loss of Fakhrizadeh,” she says. Lewis, however, sees the assassination as a grave blow. “This will harden attitudes in Tehran and complicate any effort by the Biden Administration to revive the nuclear deal,” he says. 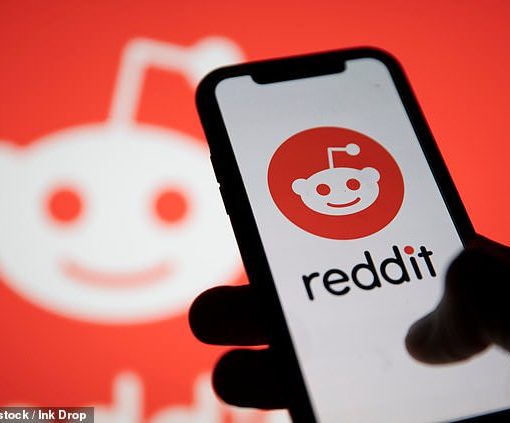 An artificial intelligence model has been created that can detect the mental health of a user, just by analyzing their conversations on […] 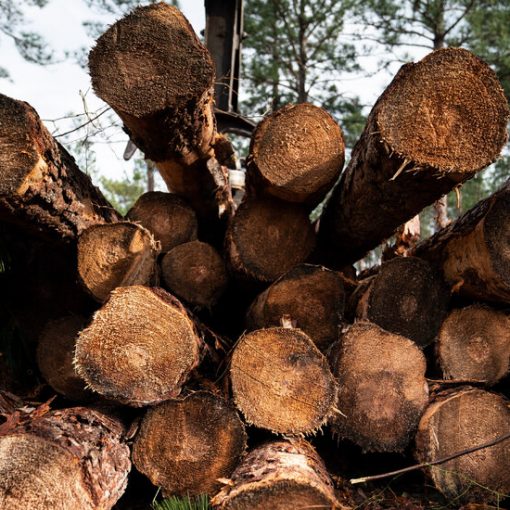 Pellet makers source wood from thousands of landowners, who are often eager to earn revenue to offset land taxes. Enviva opened its […] 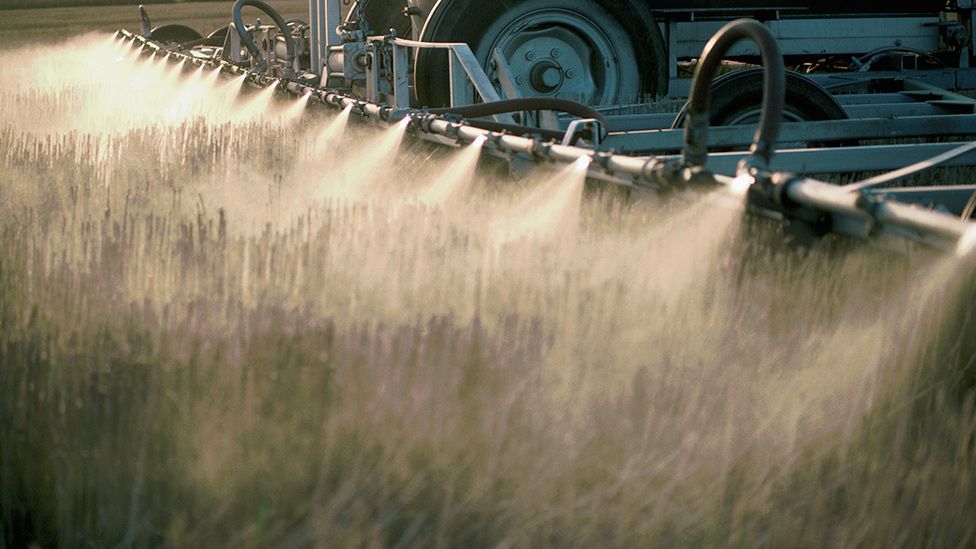 Greenpeace says some destination countries don’t use sufficient protective equipment The UK approved the export of more than 32,000 tonnes of banned […] 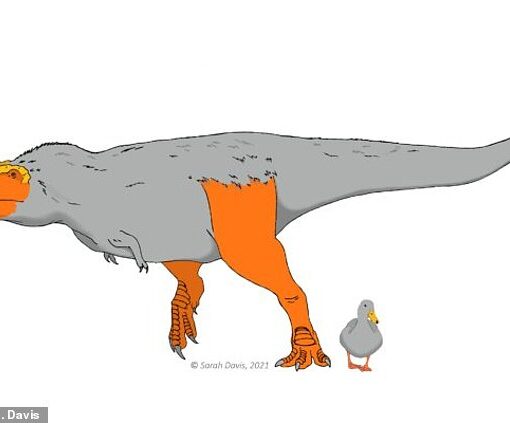 Not all birds are as colourful as parrots or peacocks, but if you look beyond feathers there are plenty with bright feet, […]