A computerised system that advises doctors on the best treatment to give a patient is among the artificial intelligence projects that have been awarded £20m by the British government.

The money will be shared between 15 AI projects being run at UK universities.

It’s been done as part of the Turing fellowship scheme, named after maths genius and AI pioneer Alan Turing.

The projects help the UK meet some of today’s most pressing challenges.

These include developing more effective ways of treating cancer and supporting efforts to tackle climate change.

It has the potential to transform the way we live, allowing tasks to be performed faster and more accurately than they are by people.

The doctor’s assistant, or clinical colleague, is a project being led by Professor Aldo Faisal, of Imperial College London. It would be able to recommend medical interventions such as prescribing drugs or changing doses in a way that is understandable to decision makers, such as doctors.

This could help them make the best final decision on a course of action for a patient. This technology will use “reinforcement learning”, a form of machine learning that trains AI to make decisions.

The aim is to relieve the pressures and workload on doctors and clinicians. But similar systems could be used in sectors such as aerospace or energy, where there is a need for decision-making support.

Another of the projects will aim to use AI to spot cancer before it can develop and spread in the body. It’s being led by Prof Christopher Yau at the University of Manchester.

Prof Yau said it would involve using the vast amounts of information produced by genomic sequencing – the ability to sequence the full complement of DNA contained in the nuclei of human cells, including cancer cells.

If successful, it will enable medical experts to track cancer more accurately and help them decide at an earlier stage what treatments patients require. This would increase the chances of saving lives as treatment is usually more successful when given earlier.

Another project, led by Dr Antonio Hurtado, from the University of Strathclyde, aims to meet the growing demand across the UK economy to process large volumes of data fast and efficiently – while minimising the energy required to do so.

His AI system will use laser light, similar to technology used in supermarket checkouts, to perform complex tasks at ultra-fast speeds. It could be used in areas such as weather forecasting and processing images for medical diagnostics.

Being able to perform these tasks at lightning speed, with minimal energy consumption, could help to transform industries such as energy, healthcare and finance, improving efficiency, while helping the UK to meet its net zero ambitions by 2050.

Science Minister Amanda Solloway said: “The UK is the birthplace of artificial intelligence and we have a duty to equip the next generation of Alan Turings with the tools that will keep the UK at the forefront of this remarkable technological innovation.

“The inspirational fellows we are backing today will use AI to tackle some of our greatest challenges head on, transforming how people live, work and communicate, cementing the UK’s status as a world leader in AI and data.” 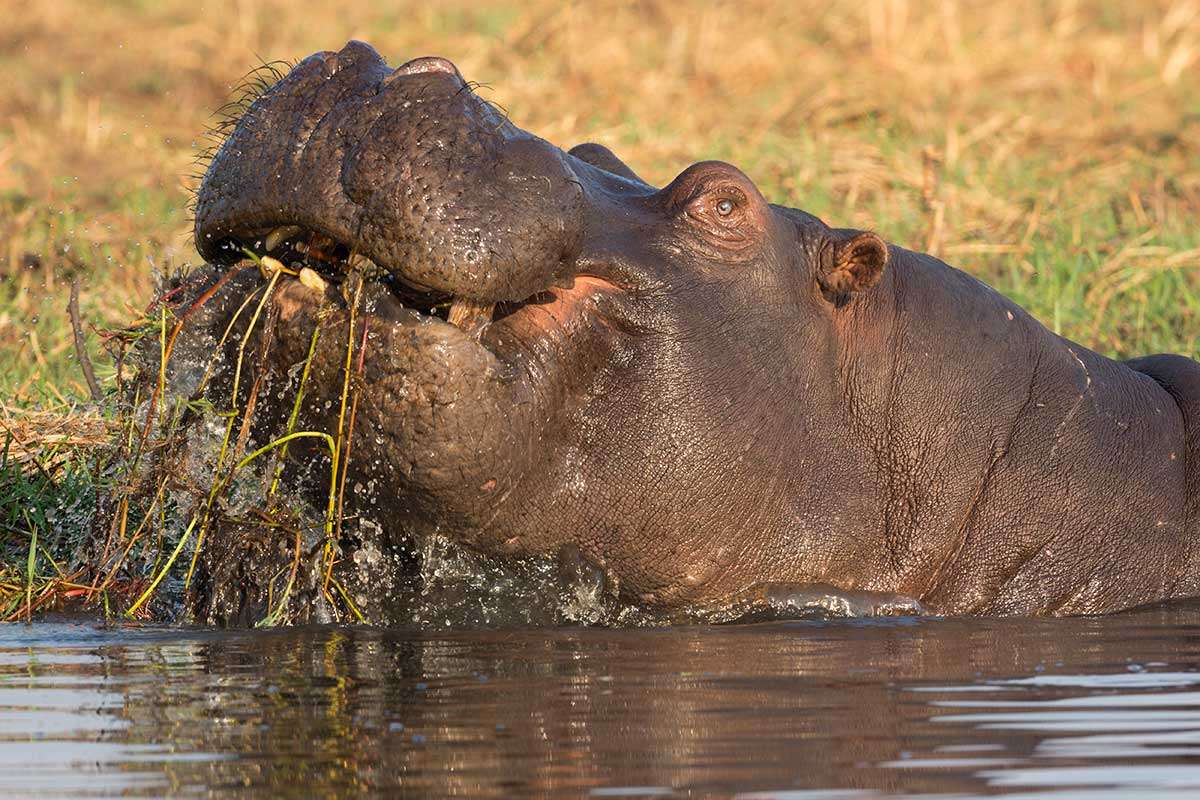 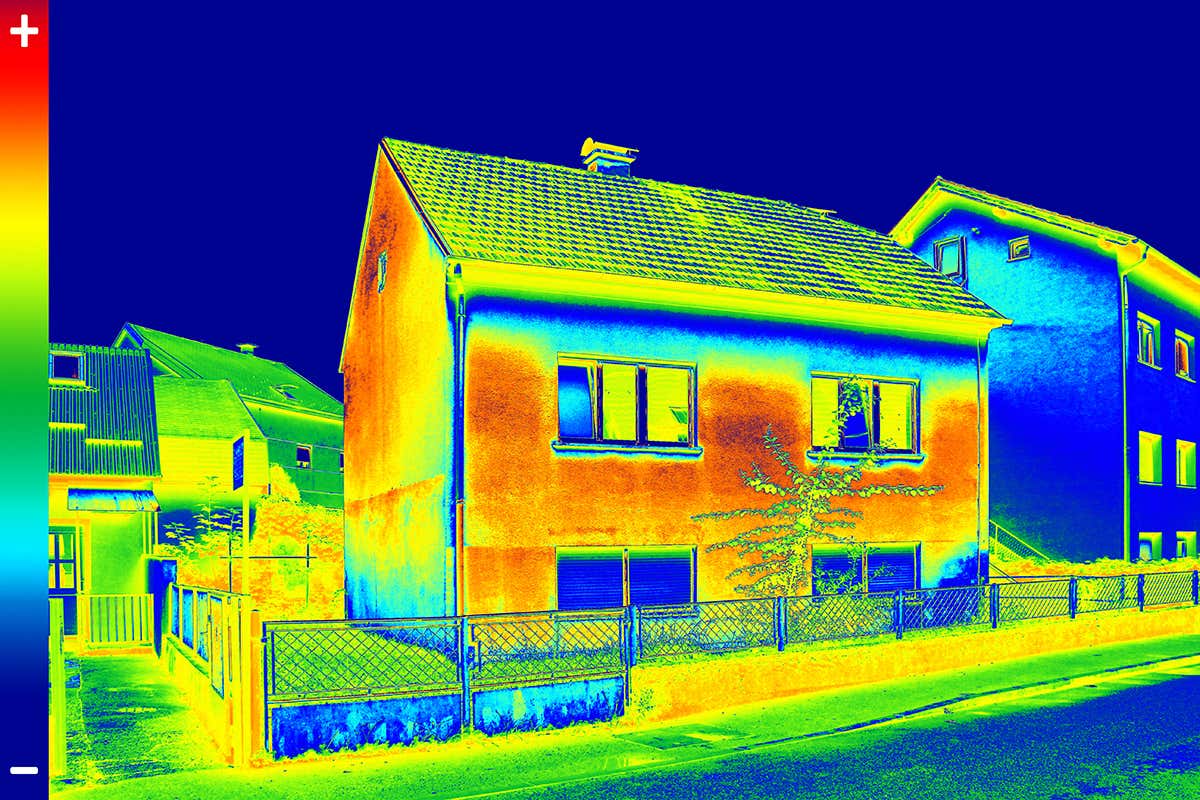 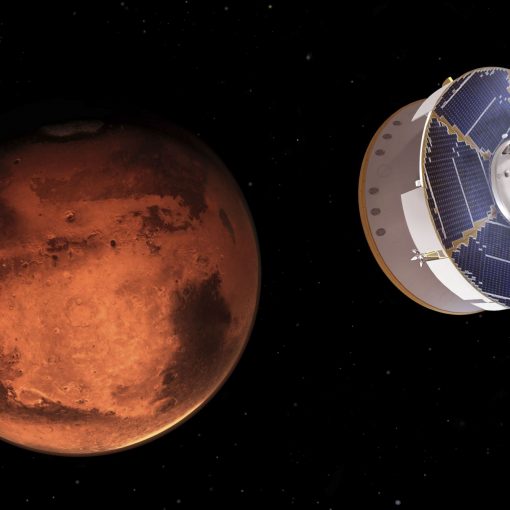 CAPE CANAVERAL,Fla (AP)– Spacecraft intending to arrive on Mars have actually missed past the earth, shed up on entrance, struck the surface […] 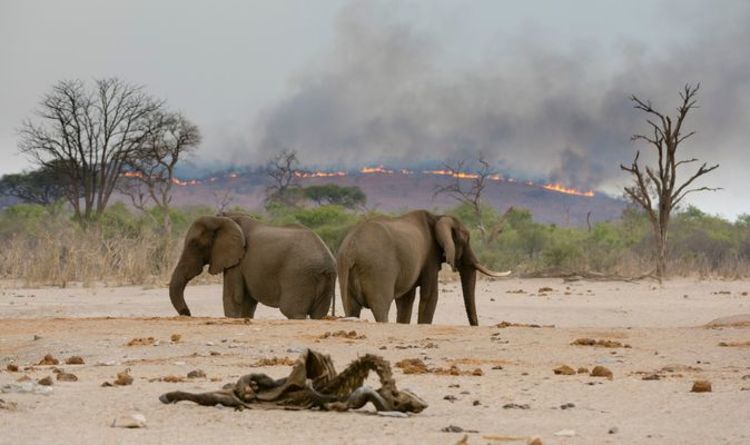 Nearly 70,000 acres of tropical rainforest are lost every day across the world – that’s an area of forest the size of […]