The team over at 4A Games has confirmed that a new single-player experience for the Metro franchise is currently in active development for PlayStation 5, Xbox Series X, and PC.

A new blog post on the game’s website confirms that a new adventure is on the way, and while 4A Games couldn’t go into details about what the new tale will tell, the studio did tease some powerful improvements.

We’re currently hard at work on bringing Metro Exodus to Xbox Series X| S and PlayStation 5 next year. While we can’t share all the details just yet, you should expect major enhancements including faster frame rate, increased resolution, reduced loading times, and stunning Ray Tracing features made possible by the new hardware. The new consoles are amazing and will allow us to deliver visual enhancements and performance only possible on state of the art PC hardware and RTX enabled cards – until now.

We’re happy to confirm that these enhanced versions will also be made available as a free upgrade to all existing owners. That means if you already own Metro Exodus on Xbox One or PlayStation 4, whether digitally or on a disc, you will be able to upgrade to this enhanced version on the next generation on consoles for free.

And if you’ve yet to pick up the game on Gen 8, you can do so safe in the knowledge you will get the enhanced version for free should you upgrade your console in the future.

With Metro Exodus’ recent move to Amazon’s Luna service, the studio also confirms it is working on Mac and Linux versions of the latest game that launched last year. With a focus on the present and the future, the team wants to make sure that the most amount of players can experience each story.

“It’s no secret that we have already started work on the next Metro game. Using everything we’ve learned from the last 15 years, we’ve set our sights even higher – the next title is being built for Gen 9 consoles and PC, with a complete overhaul of our engine and renderer to take advantage of the new power, storage, and hardware supported ray tracing afforded by the new consoles.”

We do also know that the new Metro will be a single-player experience, staying true to what fans love about this franchise, “We’re committed to delivering a great story-driven single-player experience; this is what the Metro series is founded on. As a studio, we want to constantly push ourselves to create bigger and better games, but we also listen to what the fans are saying, and we know what’s important to you. We take our responsibility to the franchise seriously, and we think you’ll be excited about our plans for the next chapter.”

You can learn more about the team’s future goals, in partnership with Saber, right here on the latest blog post. 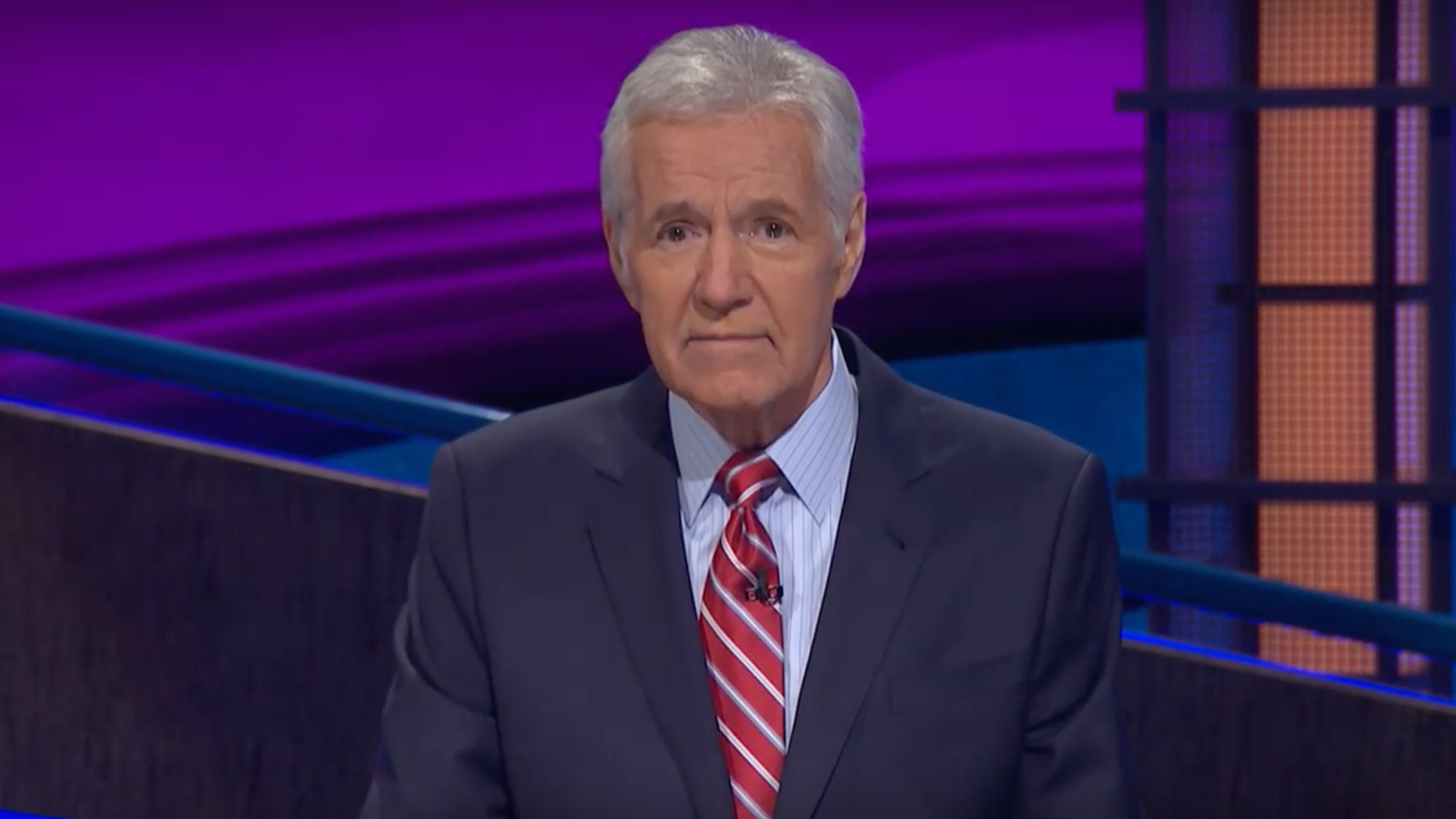 I came in third on Jeopardy! That’s another, less blunt way of saying that I got my ass beat. So I have […] 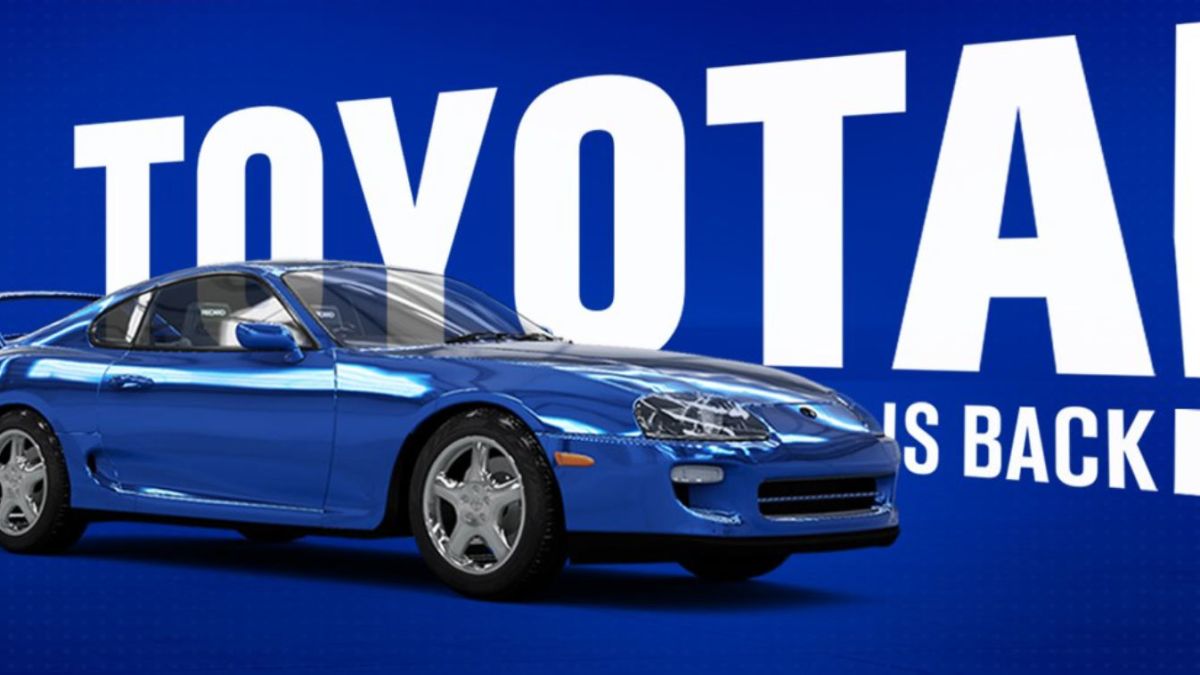 As one of the biggest car companies in the world, it sure was weird when back in 2017 Toyota simply stopped licensing […]

Rockstar invites you to test your luck, win big, and live a life of opulence in Los Santos Experience Excellence. The Diamond […]