Images of the bodies, buried as part of the country’s coronavirus cull, have gone viral on Twitter after they filled with gas and rose to the surface. Police are reburying the animal carcasses after the natural phenomenon at a military training ground.

“This causes the whole thing to expand a little. In this way, in the worst cases, the mink get pushed out of the ground.”

Melissa Combs wrote: “Wow! I didn’t have Zombie minks on my 2020 Bingo card.”

Lainey Mac asked: “Are we ending 2020 on a mink zombie apocalypse?”

Police in the West Jutland region of Denmark are reported to be placing soil onto the corpses in a bid to conceal them, with some animals buried three feet down.

READ MORE: Coronavirus warning as fears mink mutation may be resistant to vaccine

Demonstrators drove hundreds of tractors into central Copenhagen on Saturday to protest about the handling of the mink crisis, while rallies have taken place in other parts of the country.

France has also ordered the culling of 1,000 minks after coronavirus was detected in a farm’s population.

The French government said all animals at a farm in the Eure-et-Loire region will be culled.

Authorities have commenced testing at a number of farms.

Former Secretary of State Hillary Clinton called on the U.S. to “impose even greater costs” on Russian President Vladimir Putin as punishment […] 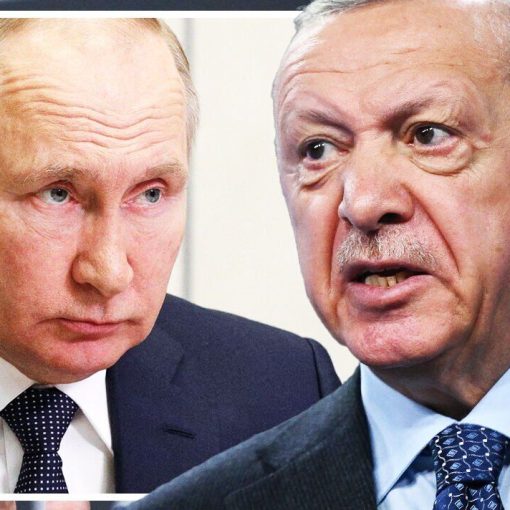 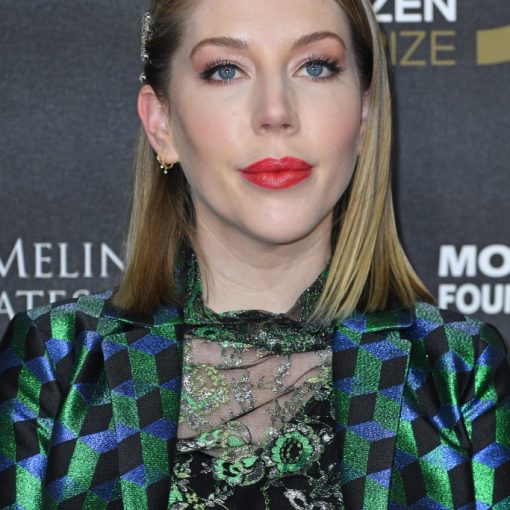 Katherine Ryan has claimed that a very prominent British TV personality is a “perpetrator of sexual assault.” The Canadian comedian, 39, said […]