Get ready for some euphoric news. Zendaya is dropping some itty bitty clues about the two special episodes of Euphoria that are coming soon to HBO.

The 24-year-old trailblazer already told us when to expect the first new episode of the teen drama (Dec. 6), which will tide us over until the official season two is out (thank goodness, because Euphoria‘s second season doesn’t have a release date yet and we really can’t wait that long).

Zendaya revealed on Wednesday, Nov. 25, that the initial special episode will center on her character Rue Bennett, who relapsed in the season finale.

According to her latest Instagram post, it appears to be titled “Part 1: Rue,” implying that another character will be the focus of the other bridge episode. Who will it be? Perhaps Barbie Ferreira‘s Kat Hernandez (who finally kissed Ethan, played by Austin Abrams) or Hunter Schafer‘s Jules Vaughn (who we last saw leaving Rue at the train station). However, we’ll have to wait for more clues to find out for sure. 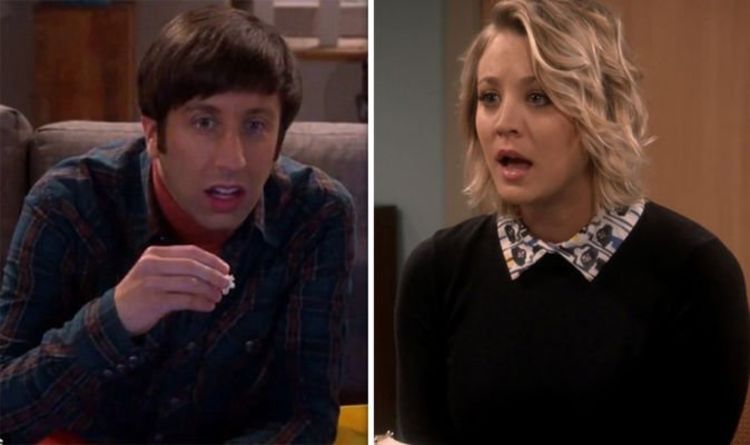 If fans rewind all the way back to season 6, episode 15, the Spoiler Alert Segmentation revealed a glimpse of Debbie in […] 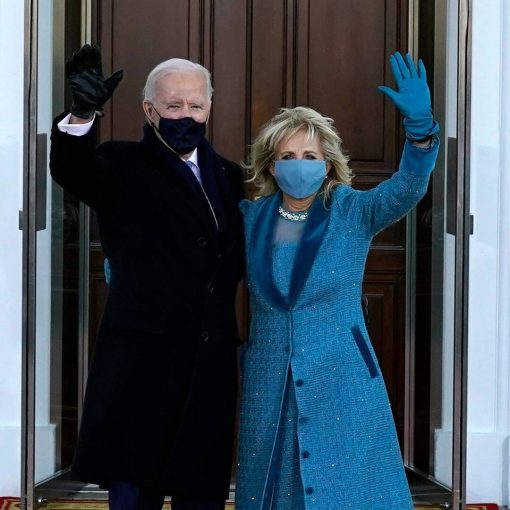 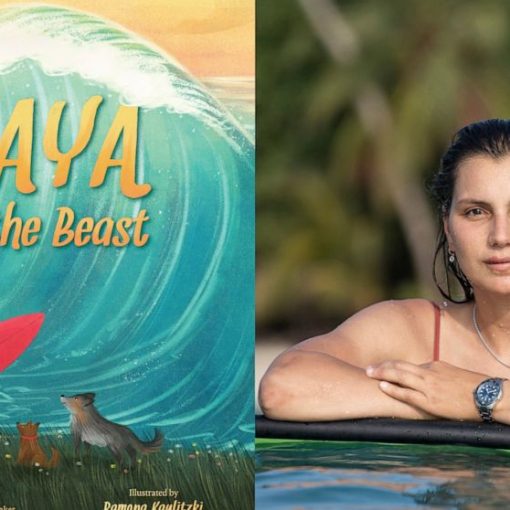 One of the world’s greatest big-wave surfers, Brazil’s Maya Gabeira, has embarked on a kid-friendly adventure ByThe Associated Press February 17, 2022, […] 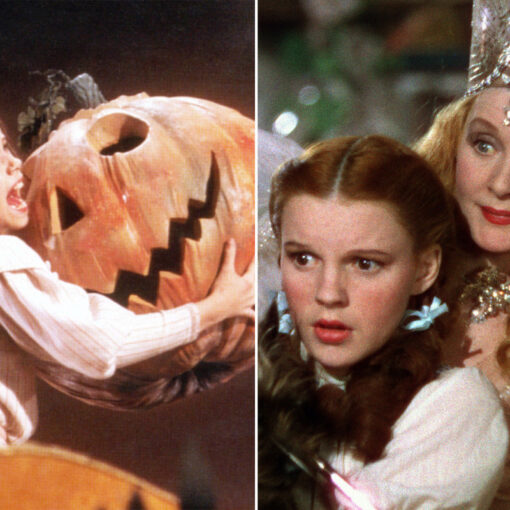 Why, Oz, why?! A new big-screen adaptation of L. Frank Baum’s children’s classic “The Wonderful Wizard of Oz” is headed our way […]