Every year, as many as 3,000 earthquakes hit the Yellowstone area, although most go unnoticed.

According to the US National Park Service, which oversees Yellowstone National Park, many of these quakes tend to strike in swarms.

One such swarm in 1985 saw 3,000 earthquakes unfold over three months in the park’s northwest side.

However, none of this is an indicator of future volcanic activity at the supervolcano. 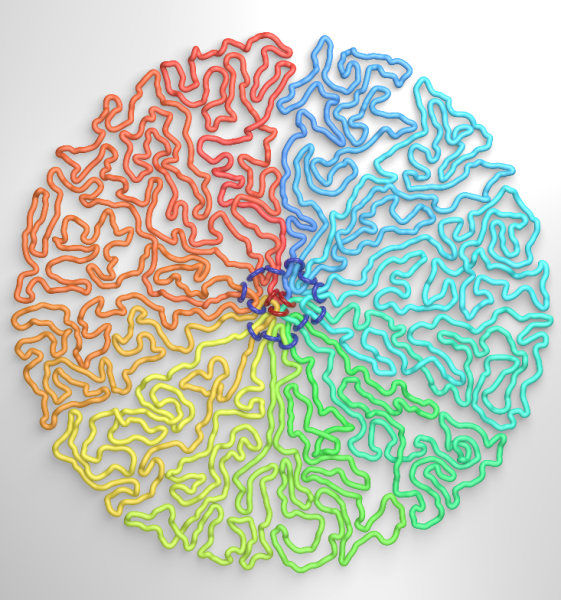 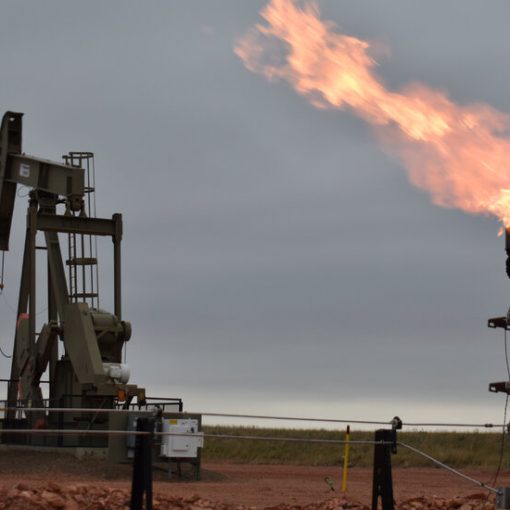 If the world is going to make a dent in emissions of methane, a potent planet-warming gas, targeting the largest emitters would […] 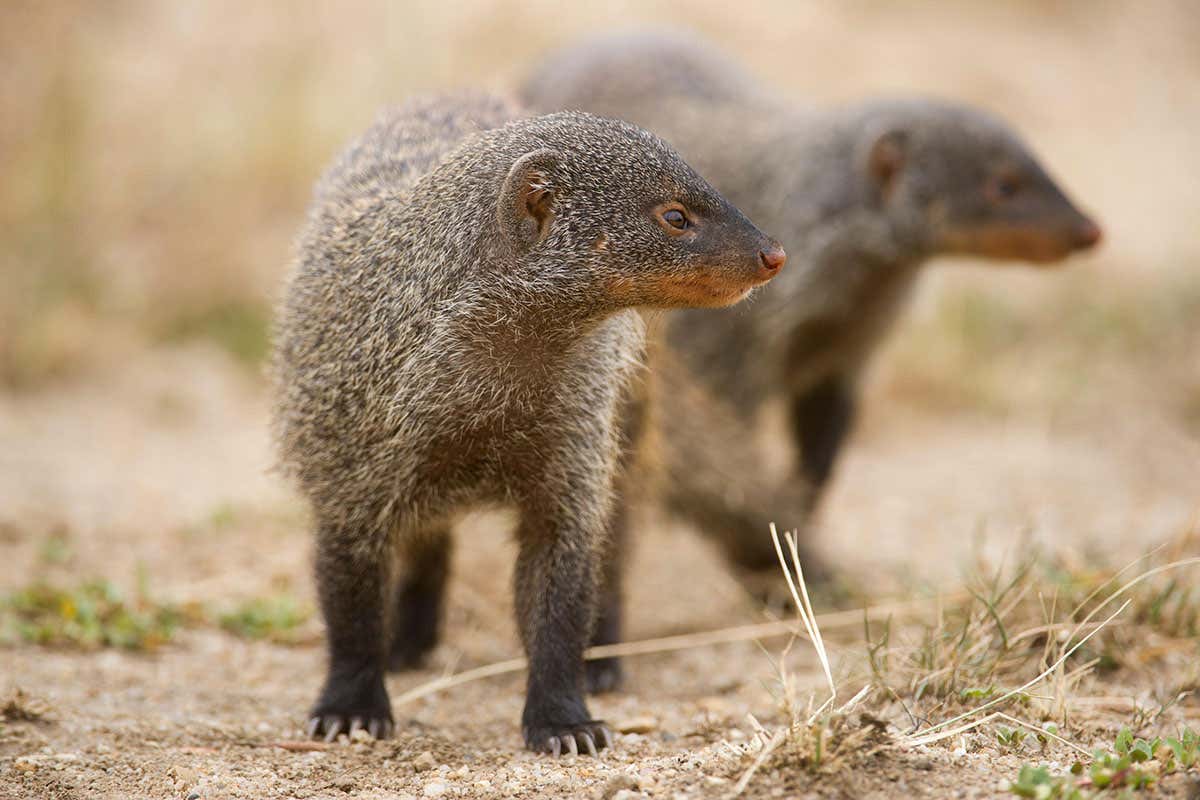 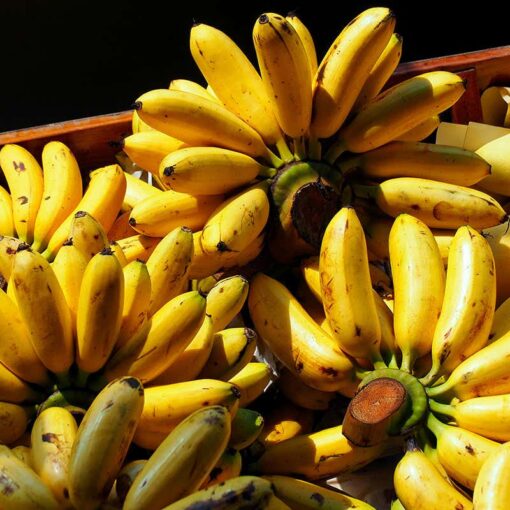