The big Black Friday sales officially begin tomorrow and it’s not just top tech products such as iPhones and smart speakers that are getting a discount. Some of the UK’s biggest Internet Service Providers (ISPs) are offering major discounts on connections to the web and it could save you some serious money off your monthly bills.

BT and Virgin Media have both unleashed their Black Friday sales with BT offering three months of free internet to those who sign up and Virgin discounting some of its fastest speeds. For example, Virgin’s M100 (108Mbps speeds) is now just £24.99 per month or you can get M350 (362Mbps speeds) beamed into your home for £36.99.

That all sounds pretty enticing but it’s worth checking out some of these household names’ lesser-known rivals.

Community Fibre, which currently covers over 100,000 premises across London, has launched its mega Black Friday sale which is not only offering very fast speeds but also very low prices. The broadband supplier has deals including its Superfast package for £17.50 per month (saving £2.50) which offers speeds of up to 50Mbps.

READ MORE: Virgin Media is gearing up to leave BT broadband, Sky and other rivals in the dust

Then there’s the Ultrafast option for £20 per month (saving £5) which can beam the web into your home at 150Mbps. If that doesn’t sound fast enough you can also treat yourself to Hyperfast broadband (800Mbps speeds) for just £30 per month.

Finally, there’s the blisteringly quick 1Gbps option for £39 per month which allows users to download a full HD movie in under 40 seconds.

All of these deals beat everything on offer from Virgin and BT and are available until November 27 although, as we mentioned earlier, Community Fibre is limited in the homes it supplies. If these deals aren’t available in your area then there are some other options with Shell Energy also announcing some big price cuts for Black Friday.

On top of those savings customers who sign up to any of Shell Energy’s ‘Fibre’ plans will get two months on them as credit added to the account.

Other deals available throughout Black Friday include savings from NOW TV and Sky who have both dropped prices to a new low.

Finally, Three Mobile is offering broadband via its mobile signal for £17.99 per month which is a saving of £120 off the usual price over the term of the contract.

HERE’S ALL THE BEST BROADBAND DEALS ON BLACK FRIDAY

COMMUNITY FIBRE • Prices from £17.50 per month – FIND THE DEAL HERE 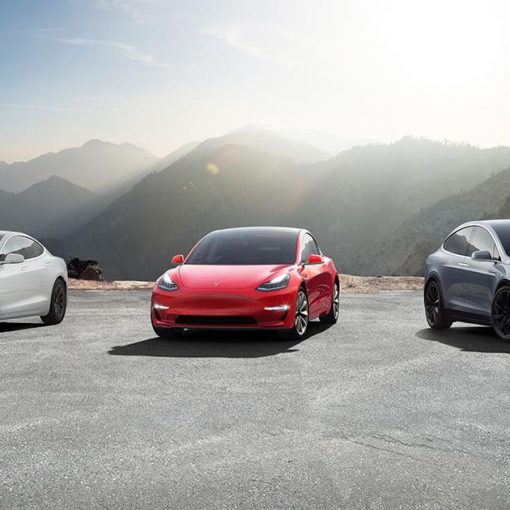 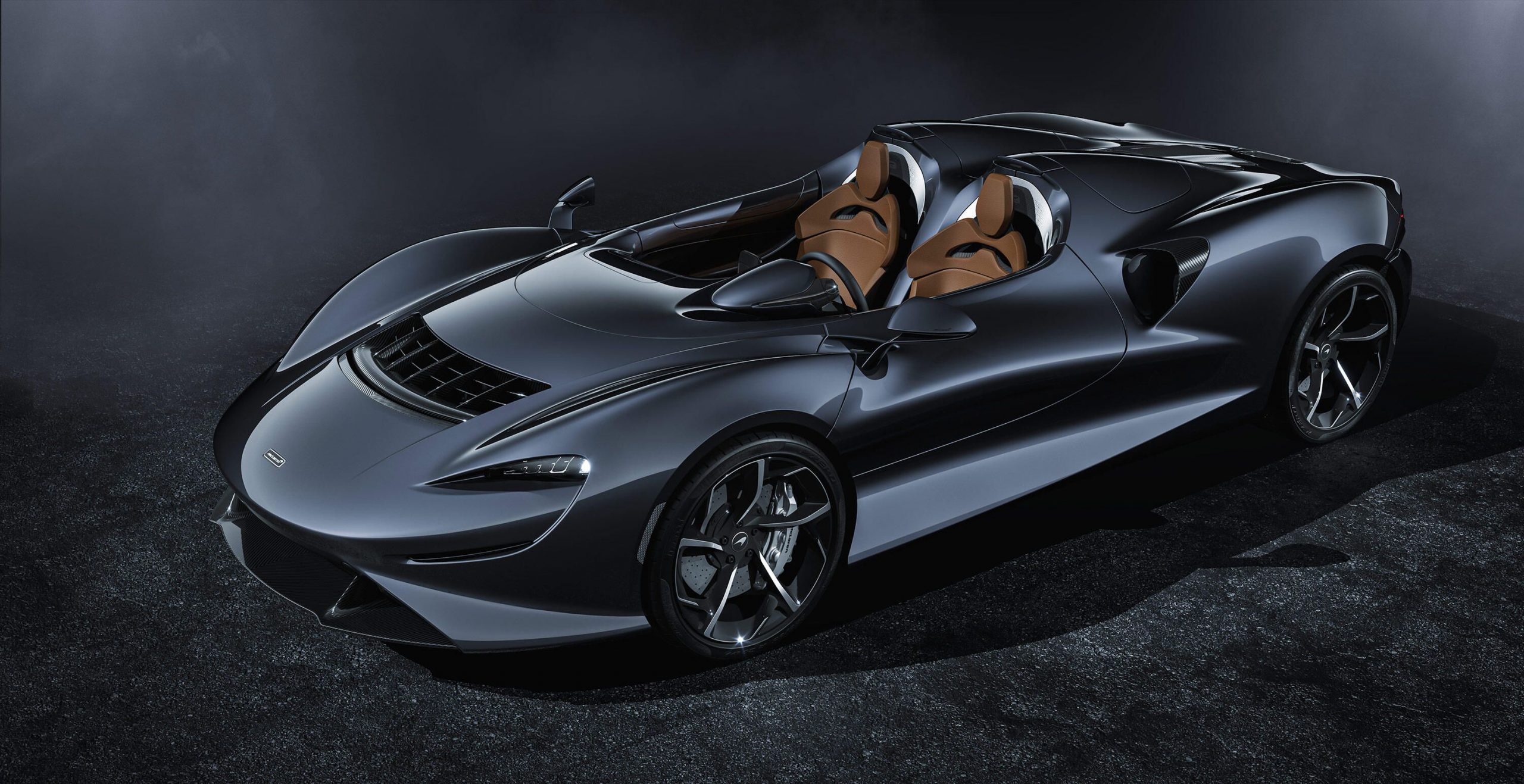 From the front, you’re greeted by fairly standard McLaren styling, though the lack of a roof or even windshield adds loads of […] 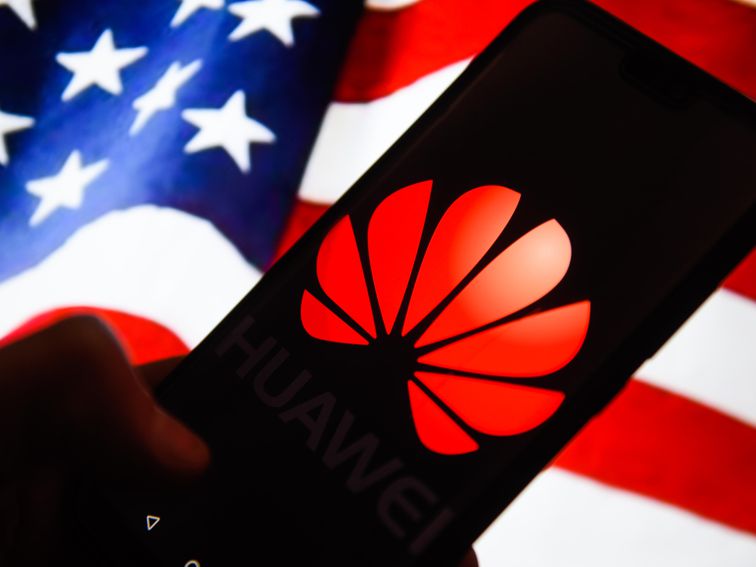