The US Army Research Office (ARO) has ploughed $6.25 million into a project which could eventually allow soldiers to communicate practically telepathically. Scientists are already making great strides, with experts at the ARO stating that they have learned to decode brain signals.

The researchers monitored the signals of a monkey which was repeatedly reaching for a ball.

Using algorithms and mathematics, the team of scientists were able to identify which brain signals were responsible for directing motion and which were relevant to one’s behaviour.

The researchers then removed these signals from their analysis, which is a step towards determining which signals are responsible for thought.

Ultimately, the goal is to be able to create a device which can send the thought signals to a machine which can provide feedback straight to the soldiers’ brains.

Hamid Krim, a program manager for the ARO, said that the brain sends out signals when it is fatigued, usually before the individual knows they are.

By analysing these signals, the soldiers could be told to take a rest before they make mistakes due to tiredness.

Mr Krim also said that silent communication could ultimately be a benefit.

This would allow soldiers to act with a sort of hive mentality, in which they can know what others are doing without talking.

“And then his or her computer is going to talk to your teammate.”

The next stage of the research is for the researchers to identify and isolate brain signals which are not responsible for motion.

Mr Krim continued: “You can read anything you want; doesn’t mean that you understand it.

“At the end of the day, that is the original intent mainly: to have the computer actually being in a full-duplex communication mode with the brain.” 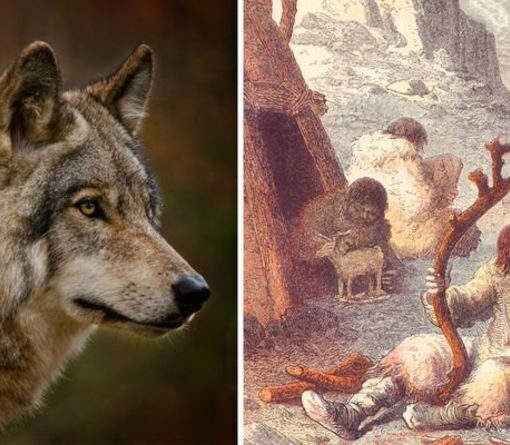 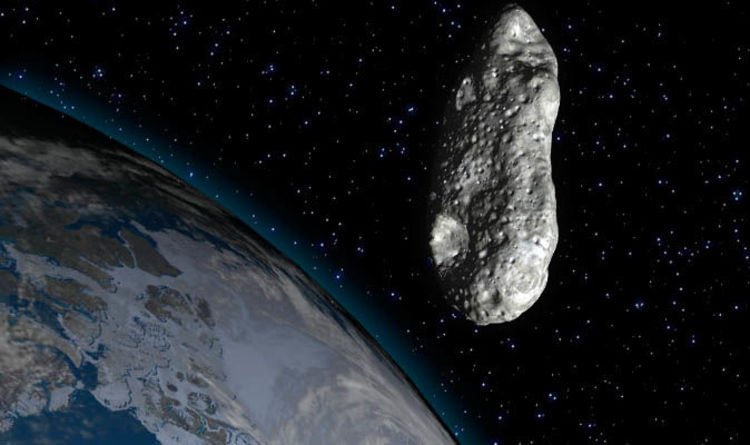 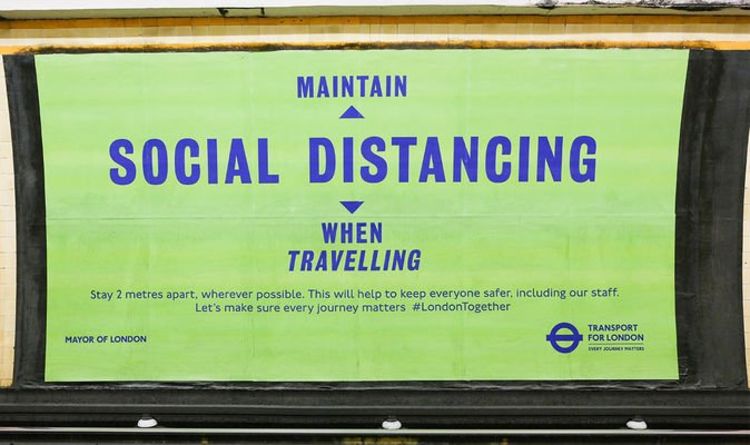