TikTok is getting more time to finalize a deal to sell the short-form video app. On Wednesday, TikTok’s parent company, ByteDance, received an extra week to sell its US operations. The short-video app also faced a potential US ban, but federal judges have blocked that from happening.

The extension follows President Donald Trump’s August executive order requiring China-based ByteDance to sell the US operations by Nov. 12. TikTok asked for an extension from the Committee on Foreign Investment in the United States, which reviews foreign acquisitions for national security risks. With the latest shift, the committee has pushed back the deadline twice. The company now has until Dec. 4.

ByteDance has struck a preliminary deal with software company Oracle and retail giant Walmart, but the agreement still needs to be finalized. There’s also been confusion about the terms of the deal, including the amount of control each company will have over TikTok and whether the arrangement will satisfy national security concerns.

In a statement, a spokesperson for the Treasury Department, which houses CFIUS, said the committee was reviewing a revised submission by ByteDance. A representative for the company declined to comment.

TikTok says the Trump administration hasn’t given the company feedback on its proposed solutions to address the government’s concerns, which TikTok says are unfounded. The Treasury Department says it’s been clear about the needed steps. The silence from the Trump administration, and a looming deadline, prompted TikTok to legally challenge the order earlier this month.

A forced sale wasn’t the only threat TikTok faced from the Trump administration. Trump also issued another executive order, which would’ve been enforced by the Commerce Department, to bar any US transactions with ByteDance because of concerns that the data TikTok collects could “allow the Chinese Communist Party access to Americans’ personal and proprietary information.” Federal judges in Washington and Pennsylvania have blocked the ban.

What’s in the deal between TikTok, Oracle and Walmart?

Oracle and Walmart would get a combined 20% stake in a new company called TikTok Global, which is expected to go public in the next year. Four of the five members on TikTok Global’s board of directors will be American.

Oracle will host all US user data on its cloud platform and be tasked with “securing associated computer systems,” TikTok said in a statement.

“We are a hundred percent confident in our ability to deliver a highly secure environment to TikTok and ensure data privacy to TikTok’s American users, and users throughout the world,” Oracle CEO Safra Catz said in a statement.

TikTok Global also plans to create 25,000 US jobs as part of an expansion of its global headquarters, which will remain in the US. TikTok Global will pay more than $5 billion in new tax dollars to the US Treasury, according to Walmart. It will also create an educational program to “develop and deliver an AI-driven online video curriculum” that includes courses in math, reading, science, history and computer engineering for children.

Does that mean ByteDance owns 80% of TikTok Global?

But Ken Glueck, Oracle executive vice president, said in a statement that “upon creation of TikTok Global, Oracle/Walmart will make their investment and the TikTok Global shares will be distributed to their owners, Americans will be the majority and ByteDance will have no ownership in TikTok Global.”

A person familiar with the deal told The Wall Street Journal that ByteDance wouldn’t technically be an owner of TikTok Global because the shares would be given to ByteDance investors. About 40% of ByteDance is owned by US venture capital firms.

Meanwhile, a group of Republican US lawmakers has urged Trump to reject the deal if ByteDance still has control over TikTok’s US operations, data and algorithms. Trump has signaled that he wouldn’t approve a deal if Walmart and Oracle didn’t have most of the control over TikTok Global.

“They are going to own the controlling interest. Everything is going to be moved into a cloud done by Oracle … and it’s going to be totally controlled by Oracle,” he told Fox News. “If we find that they don’t have total control, then we’re not going to approve the deal.”

Why does Walmart want a stake in TikTok?

TikTok has been experimenting with e-commerce features. Last year, the company started allowing some users to add links to e-commerce sites so people can buy products that are shown in videos.

Walmart said it will “bring its omnichannel retail capabilities including its Walmart.com assortment, eCommerce marketplace, fulfillment, payment and measurement-as-a-service advertising service” to TikTok.

Does the Chinese government approve of the TikTok-Oracle deal?

China reportedly objected to a forced sale of TikTok’s US operations but the current deal structure isn’t a full divestment. Still, there are signs that Beijing isn’t fully comfortable with the proposal.

“Based on what I know, Beijing won’t approve current agreement between ByteDance, TikTok’s parent company, and Oracle, Walmart, because the agreement would endanger China’s national security, interests and dignity,” tweeted Hu Xijin, editor-in-chief of the Global Times. The tabloid is backed by China’s Communist Party.

In August, China issued new restrictions on artificial intelligence technology exports, a move that delayed the TikTok deal. Under the current proposal, ByteDance won’t be transferring its algorithm and technology to Oracle, which might satisfy Chinese regulators.

The legal battle is hardly over. TikTok has another lawsuit pending against the Trump administration to block the potential ban. While federal judges have blocked the ban from happening, the US government is appealing.

Steve Musil contributed to this report. 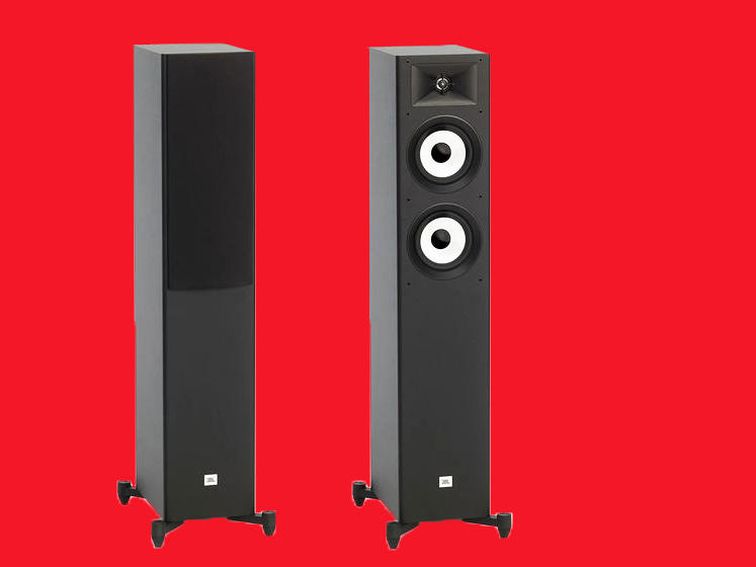 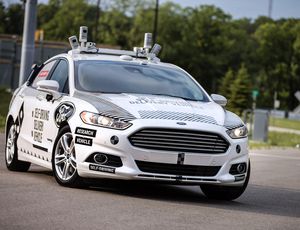 General Motors has tied a good bit of its self-driving car development to the battery-electric Chevrolet Bolt EV. But Ford thinks there’s […] 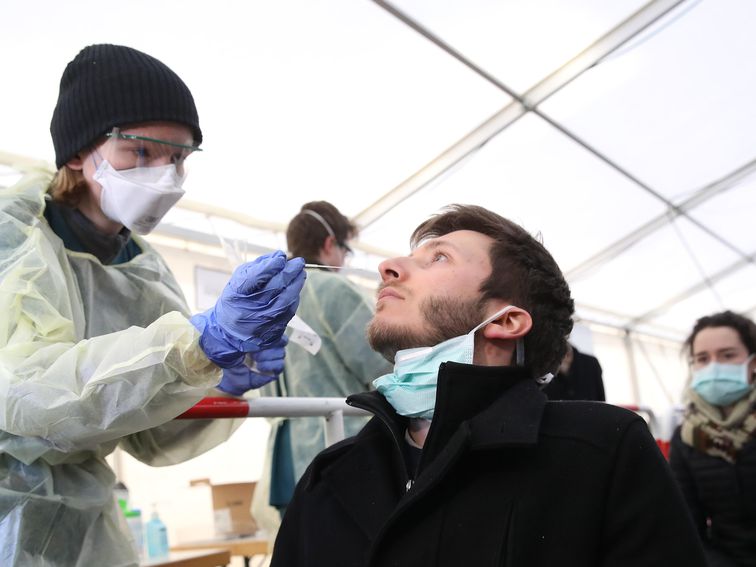 Testing for coronavirus in Germany, medical personnel take samples from the nose. Alexander Hassenstein/Getty For the most up-to-date news and information about […] 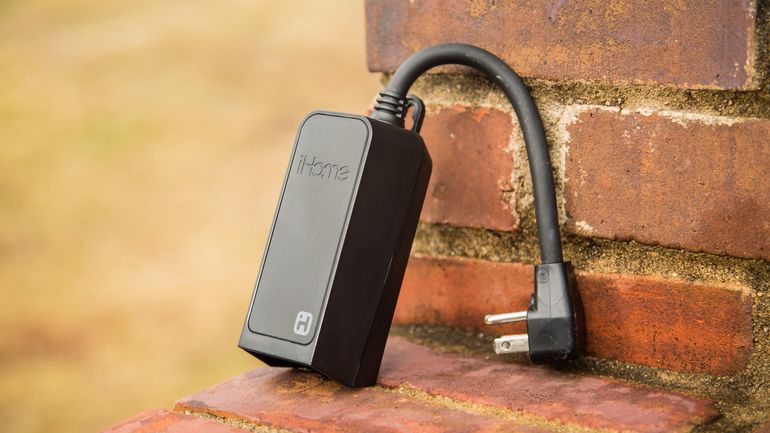 Options are pretty limited when it comes to outdoor smart plugs. They’ve taken a backseat to the plethora of connected outlets and […]