Huge protests have erupted in Poland as the government attempts to ban nearly all abortions.

We spent a night on the streets with the protesters as some were beaten and pepper-sprayed by police.

The Catholic country already has strict rules on abortion but the new law would stop women whose babies were likely to die after birth from having terminations.

Shocked by the scale of the protests, the government has delayed the ban, but some hospitals have already started turning women away. 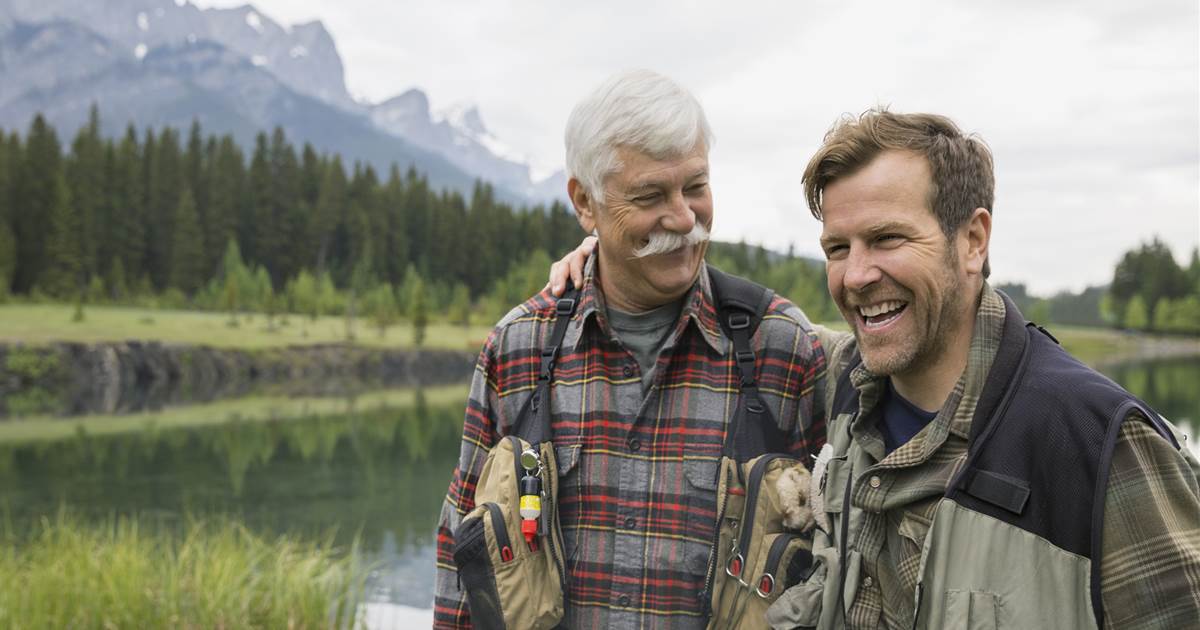 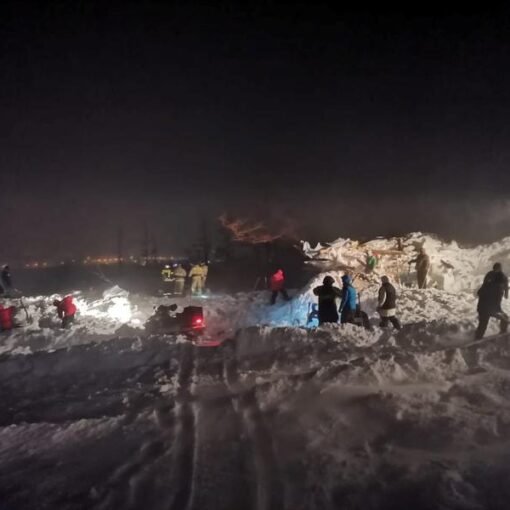 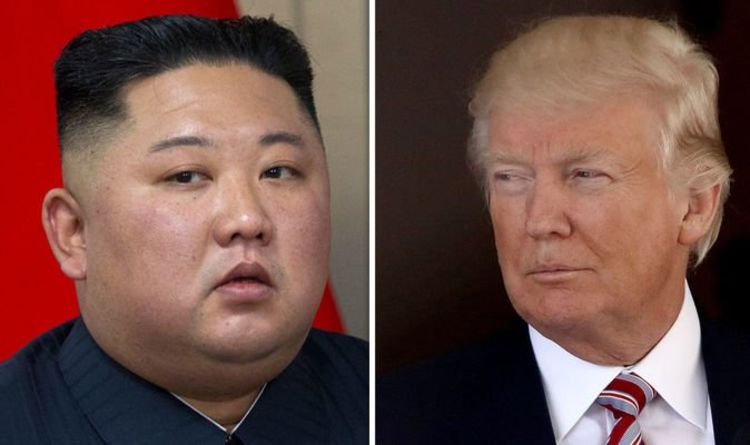 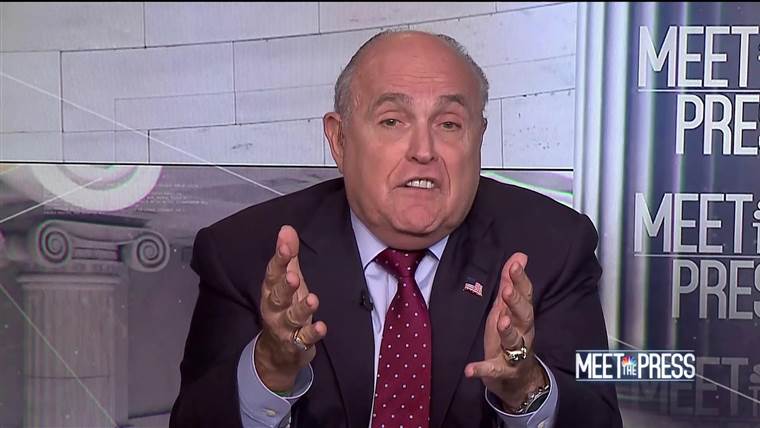