LONDON — Most people in England will continue to face tight restrictions on socializing and business after a nationwide lockdown ends next week, with pubs and restaurants ordered to remain shut across much of the country’s densely populated Midlands and north.

The government announced details on Thursday of three-level regional measures that will take effect Dec. 2. Only three remote and island areas are in the lowest tier, where pubs and restaurants can open almost as normal and members of different households can meet up indoors.

London, with its population of more than 8 million, is in the middle level, where most shops, restaurants and leisure businesses can open with restrictions, and audiences can return in limited numbers to theaters and sports stadiums.

A huge chunk of central and northern England, including the large cities of Birmingham and Manchester, will be placed in the top tier, where pubs and restaurants can only serve takeout and delivery, and leisure venues such as cinemas and bowling alleys must stay closed. Shops, gyms, hairdressers and beauty parlors will be able to open across the country, however.

“I understand the impact that these measures will have, but they are necessary given the scale of the threat that we face,” Health Secretary Matt Hancock said as he announced the details in the House of Commons.

The government imposed a four-week lockdown in England early this month to curb an autumn surge in coronavirus cases, with travel restricted and nonessential businesses closed. The government’s statistics office says the infection rate appears to have leveled off, but Hancock said “we must remain vigilant.”

Scotland, Wales and Northern Ireland have their own set of restrictions.

The measures will be reviewed Dec. 16 and lifted for five days over Christmas across the whole U.K. During the festive period travel restrictions will be lifted and up to three households will be able to form a “Christmas bubble” for socializing.

Britain has had Europe’s worst coronavirus outbreak, with more than 56,000 confirmed deaths.

The government hopes that a combination of mass testing using rapid-turnaround tests and vaccines will allow most restrictions to be lifted by spring 2021.

Hancock said a mass testing project in Liverpool reduced infections by three-quarters and allowed the city to be moved down from tier three to tier two.

Three coronavirus vaccines, developed by Pfizer, Moderna and AstraZeneca, have shown promising results in clinical trials but have yet to be approved by Britain’s medicines regulator 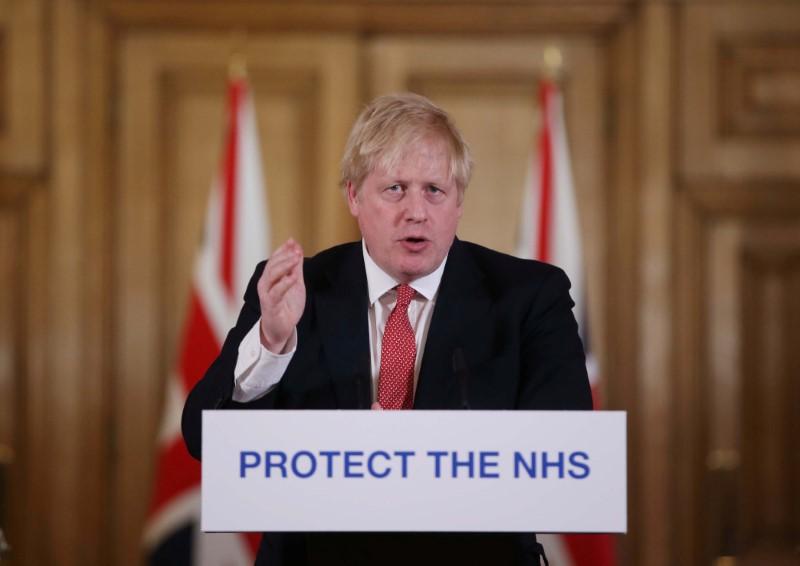 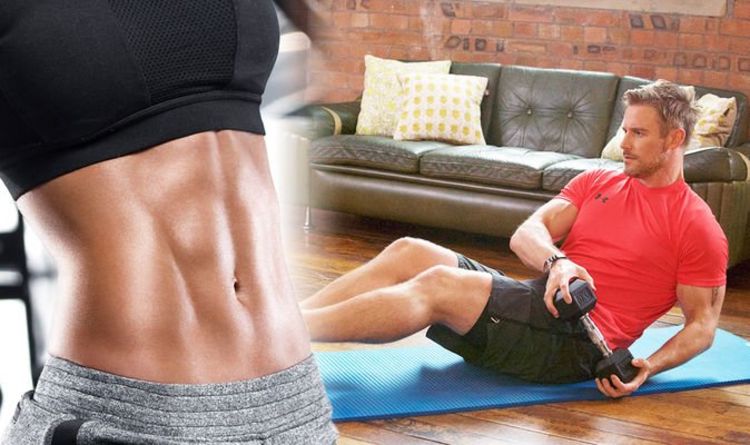 “It’s like your choice of meals; we all have a general idea on what we need to eat to be healthy, but […]

JOHANNESBURG (Reuters) – An outbreak of African swine fever, a severe hemorrhagic disease of pigs, has spread to a fourth province in […]