Princess Sofia and Prince Carl Philip of Sweden have tested positive for coronavirus, according to a statement from the Swedish royal court to Reuters.

Carl Philip, the fourth in line to the throne, and his wife Sofia are “feeling well under the circumstances.” King Karl XIV Gustaf, Queen Silvia, the prince’s older sister Crown Princess Victoria and her husband Prince Daniel will be tested as well. The family members were together last week at a funeral for Queen Silvia’s brother, Walther Sommerlath. Testing was done prior to the event and social distancing was enforced, according to People.

In April, Sofia stepped up to help nurses during the health crisis. She completed an intensive training program online and began work at Sophiahemmet Hospital.

“Princess Sofia is not only Sophia’s honorary chair, but now also works with us,” the hospital confirmed on Instagram. “This is after having completed our basic nursing education, which has been developed to relieve the now severely strained healthcare staff.” Luther, the British detective drama, starred Idris Elba in one of his best-loved roles. John Luther, the sometimes corrupt but always well-intentioned […] Calling all the Whos! Here is your chance to stay in the Grinch’s very own cave for Christmas. Perched high up on […] 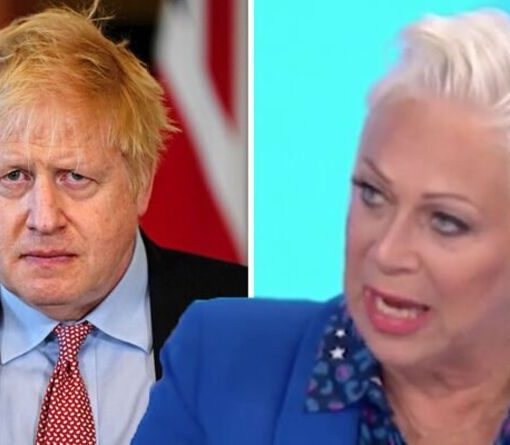 “When I read this I don’t get terribly over-excited about the fact that somebody gave him a birthday cake, in his office, […]