Phillip Schofield, 58, and Holly Willoughby, 39, led a panel on Thursday’s edition of This Morning as the Government continues to review the restrictions that will be in place over the seasonal period. With rates of coronavirus still rising throughout the UK, Health Secretary Matt Hancock, 42, has announced which tiers each region of England will be put into ahead of Christmas as the country emerges from a second nationwide lockdown. As reports are suggesting families can form a support bubble with two other households but controversy still rife, the television presenter expressed his frustrations over the restrictions people are living under.

The UK has been in some sort of lockdown and social distancing restrictions since March this year, with several effective vaccines now on the horizon to combat the spread of COVID-19.

However, with the medical measures likely to begin being drawn out from the beginning of 2021, the public is being urged to stick to current measures.

Although a review on tiers will be conducted every couple of weeks, it is unlikely the entire nation will be able to have complete freedom by the time Christmas dawns in four weeks time.

Expressing his dismay, Phillip told his co-host and guests: “I’m at breaking point and I’ve simply had enough.

“I will follow the rules, but I’ve had enough,” he explained, making his frustrations clear to viewers watching at home.

READ MORE: Phillip Schofield in warning from Holly Willoughby for This Morning

Taking to Twitter, one viewer wrote: “Phillip has been going to work this whole time. What is he even talking about? He’s had enough #ThisMorning.”

Another added: “Phil, we’ve all had enough of you this year #ThisMorning,” with others commenting on the idea of families coming together over Christmas.

A third shared: “We’ve all had enough, but judging by the ‘I’ll do whatever I want at Christmas’ comments on here, the virus won’t be going anywhere soon.

“You have fun and those of us that have worked right through the lockdowns will carry on risking it so you can please yourselves #thismorning,” they continued.

Only last week, the Health Secretary admitted the Government “didn’t know” if the second lockdown was having an impact on combating the spread of coronavirus.

The politician told viewers during a Daily Press Briefing: “It is too early for us to know what the number of cases will be, as we come to the end of the current lockdown.

“At the moment most of the tests that we’re getting back and most of the positive cases are from around the time when the lockdown came in.

“It’s too early to expect to see in the data the impact of the second lockdown, but we absolutely hope to be able to replace the national lockdown with a tiered system.”

No Tier four has been implemented, meaning England won’t be following the course of action taken by Scotland.

Other changes to the tier system see bars and pubs being able to close an hour later at 11pm, but with last drinks being ordered at 10pm alongside a substantial meal.

As of Wednesday afternoon, the number of people testing positive for COVID-19 increased by just over 18,000 cases.

The number of fatalities also spiked in the biggest increase since levels recorded in May as over 600 deaths were announced. 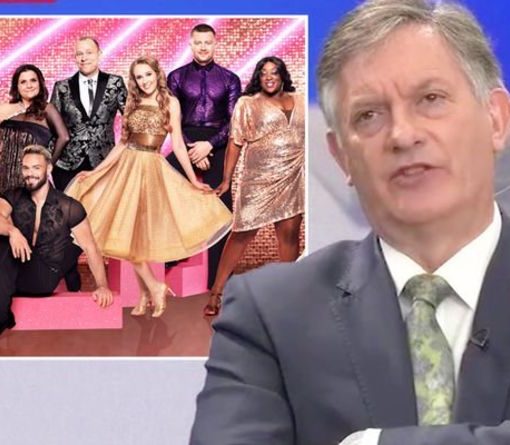 Josh continued: “Now, it’s worth noting that obviously last year, (it was) during the pandemic. “(And) you and I discussed this how […] 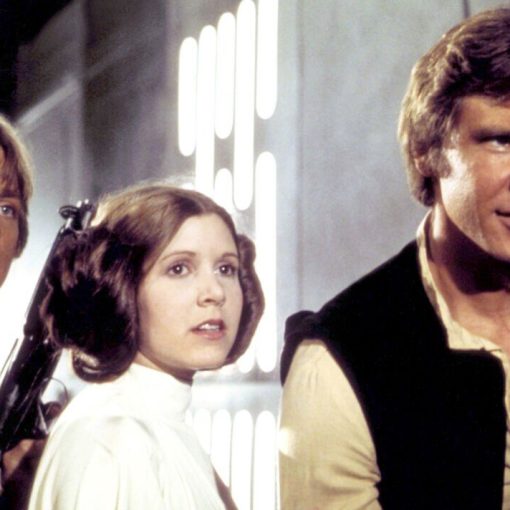 The latest Star Wars project – Obi-Wan Kenobi – just came to an end on Disney Plus, so fans are keen to […] 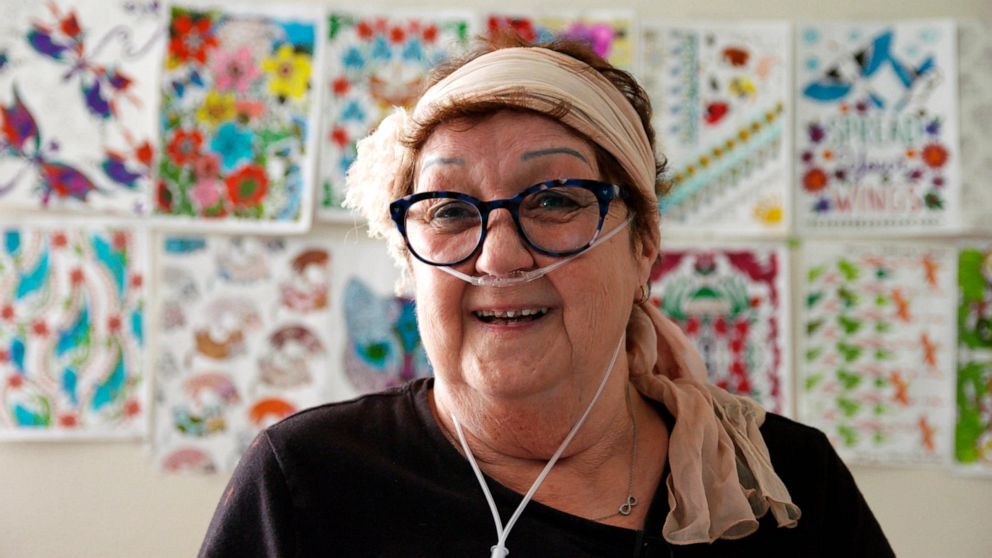 WASHINGTON — Norma McCorvey loved the limelight. Better known as “Jane Roe,” her story was at the center of the 1973 Supreme […]