(Bloomberg Opinion) — With the Nov. 17 swearing-in of Francisco Sagasti as interim president, Peru has its third head of state in a little more than a week. Sagasti’s charge will be to run the country through new presidential elections next April. The Peruvian people can only hope the country’s legislators allow him to stay in office that long.

Sagasti’s appointment came just days after that of his predecessor, Manuel Merino, who had in turn assumed the presidency following the ouster of Martín Vizcarra on Nov. 9. This presidential roulette might appear to be the stuff of farce, if the consequences weren’t so tragic. Once considered among Latin America’s most promising economies, Peru has been crushed by the coronavirus pandemic. Its output is projected to contract by 14% this year, according to the International Monetary Fund. At least 35,600 people have died from the virus, leaving Peru with the third-highest per-capita death toll in the world.

The country’s fractious political culture has compounded this misery. A weak party system limits the ability of presidents to consolidate support in Congress, leading to chronic instability. Since 1985, all but one of Peru’s elected presidents have either been forced from office or come under criminal investigation — and in some cases both. Last year, former president Alan García, who served on two separate occasions, killed himself just before police arrested him on charges of collecting bribes while in office.

After assuming office in 2018, Vizcarra pushed for constitutional reforms aimed at rooting out political corruption, including imposing one-term limits for lawmakers. After Congress attempted to block the changes, Vizcarra dissolved the legislature and ordered new elections. Even amid the pandemic, his approval ratings were in the high 50s. But Vizcarra failed to win over a Congress divided among nine parties. In early November, lawmakers voted to impeach him on bribery charges dating to his time as a provincial governor between 2011 and 2014.

Though Vizcarra denies the allegations, he agreed to step down, paving the way for Merino, the head of the legislature. An eruption of street protests culminated in violence that left two university students dead and dozens of people injured or missing, forcing Merino’s resignation. Predictably, Peru’s attorney general has already launched an investigation of Merino and two top aides for human-rights abuses.

Given the fate of his predecessors, Sagasti would be wise to tread warily. A U.S.-trained engineer who worked at the World Bank and the United Nations, Sagasti has the nonpartisan background and international experience needed to restore order and confidence. He should avoid interfering in any investigations of his predecessors, but also make clear to legislators that the government will not pursue frivolous charges.

As interim president, moreover, Sagasti needs to avoid any bold swerves in policy and focus on maintaining stability. His administration should improve coordination among governors and mayors and bolster the health-care system’s capacity to curb the spread of the coronavirus. On the economy, Sagasti has pledged to restrain the growth of public spending, which has soared in response to the pandemic. His choice for finance minister, former central bank board member Waldo Mendoza, provided some reassurance to investors alarmed at the rise in government debt. Sagasti should resist congressional clamor for populist policies — such as extending freezes on loan repayments and allowing citizens to make early withdrawals from the state pension system — that would damage the country’s long-term fiscal health, At the same time, the government should continue emergency support to households hit hardest by the crisis, notably the 70% of Peruvians who work in the informal economy.

After days of unrest on Peru’s streets, it’s encouraging that Sagasti’s appointment has been well received across the political spectrum. For the sake of the people they represent, Peru’s politicians should now allow him to get on with the business of governing.

Editorials are written by the Bloomberg Opinion editorial board. 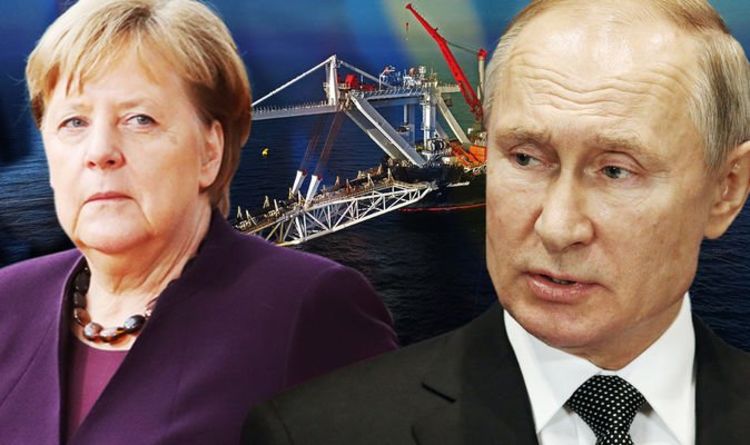 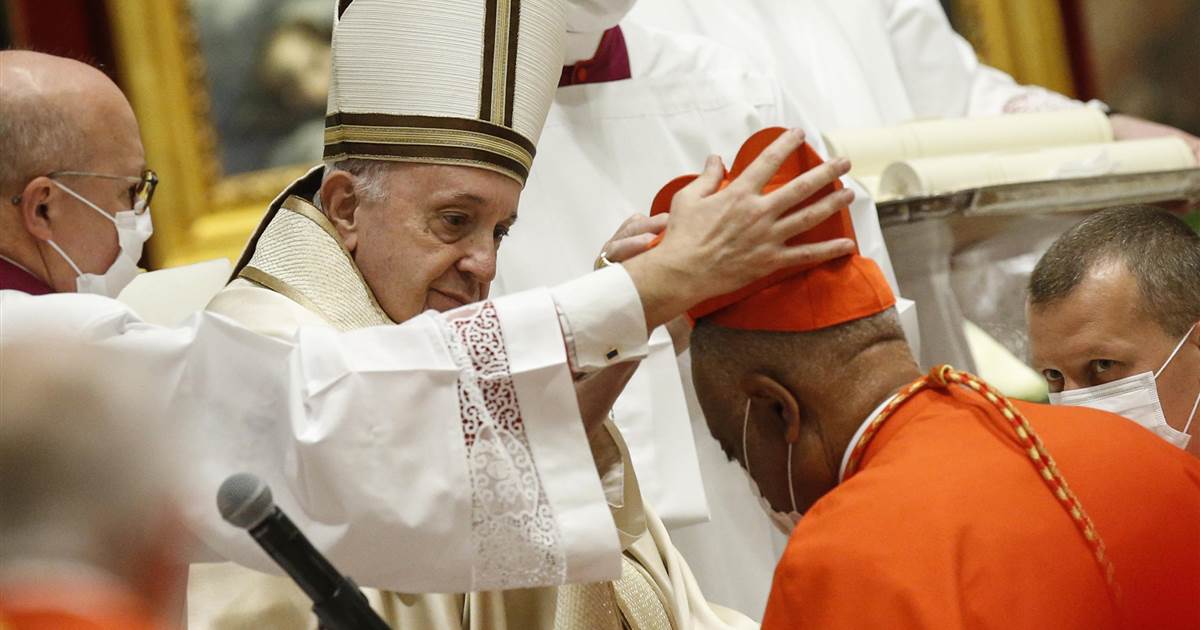 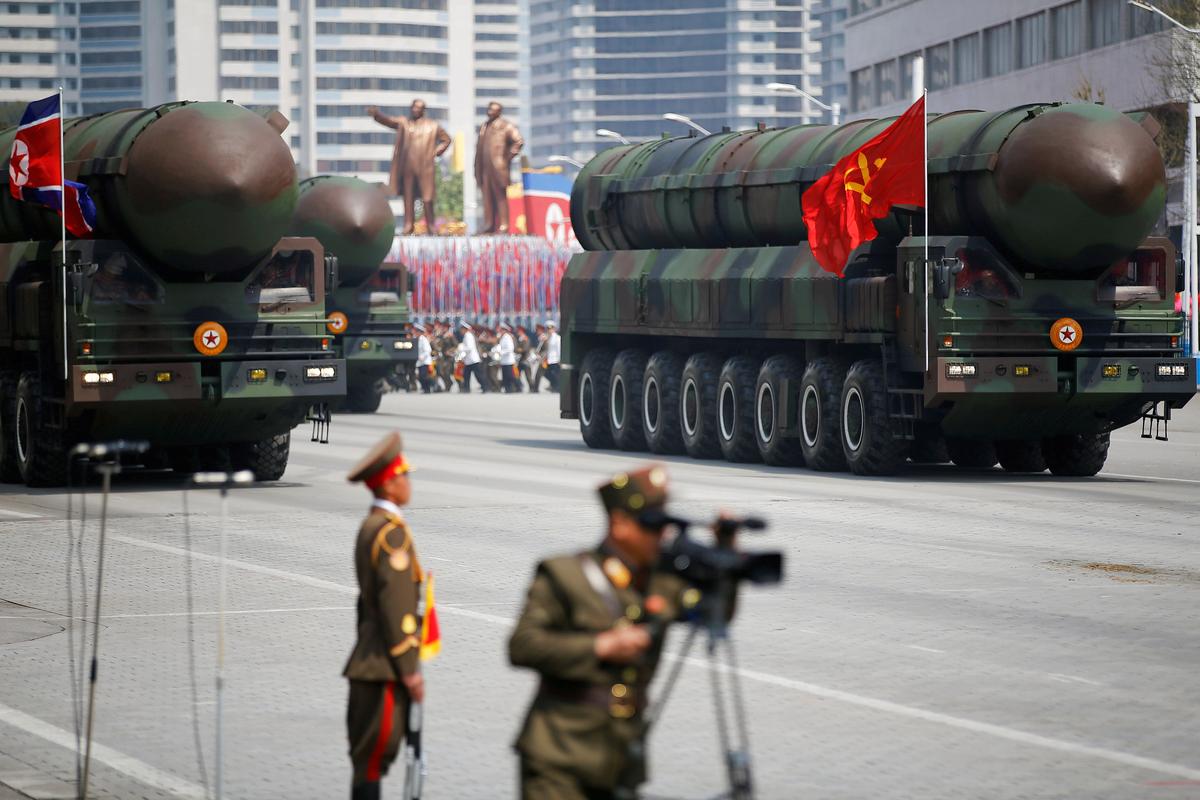 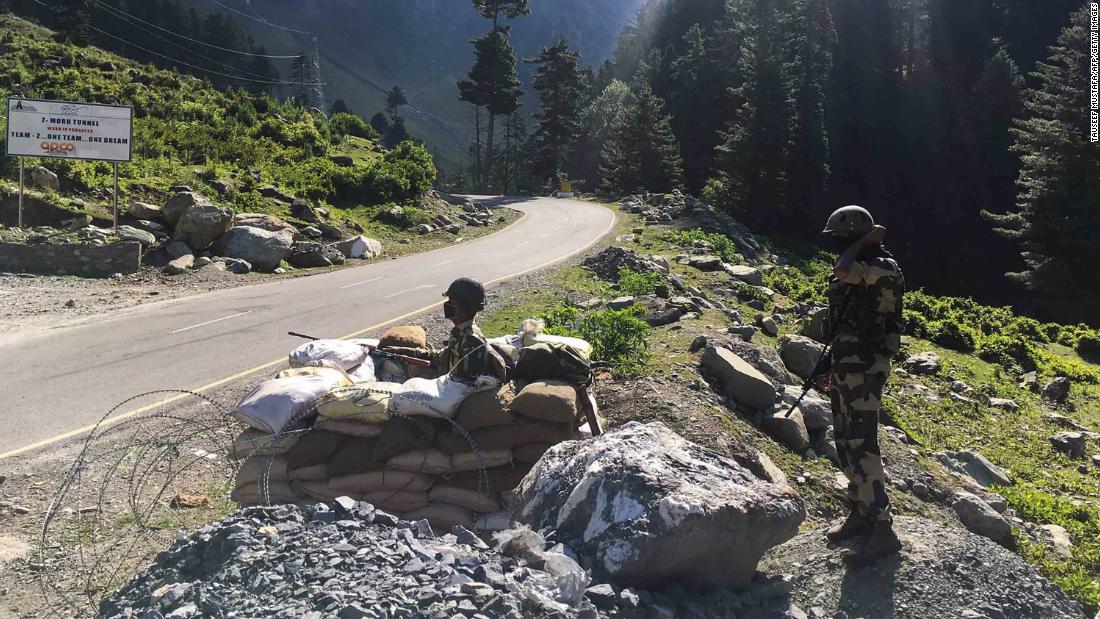