Natasha Raskin Sharp first joined Bargain Hunt in 2013 and has since become a fan favourite of many viewers of the day time classic. But while Natasha is a well-known face on our screens what is known of her marriage?

Natasha and husband Joe Sharp have been married for four years.

They tied the knot back in 2016 during a ceremony held in Scotland.

It is not known how the pair first met although Joe works alongside Natasha on Antiques Road Trip as a producer and director.

The presenter’s passion for auctioneering was inspired by her father, Phillip who is an artist known for his landscapes and seascapes.

Talking to the Herald Schotland in 2017, Natasha spoke of how auctioning can sometimes be “nerve-wracking”.

She said: “You have to be confident in what you’re doing as well. Buyers can sometimes control the auction if you don’t have confidence.

“They can set the tone, so you have to be very much in control. You need eyes and ears: all your senses need to be engaged. It’s quite nerve-wracking.”

Bargain Hunt will air today on BBC One at 12.15pm. 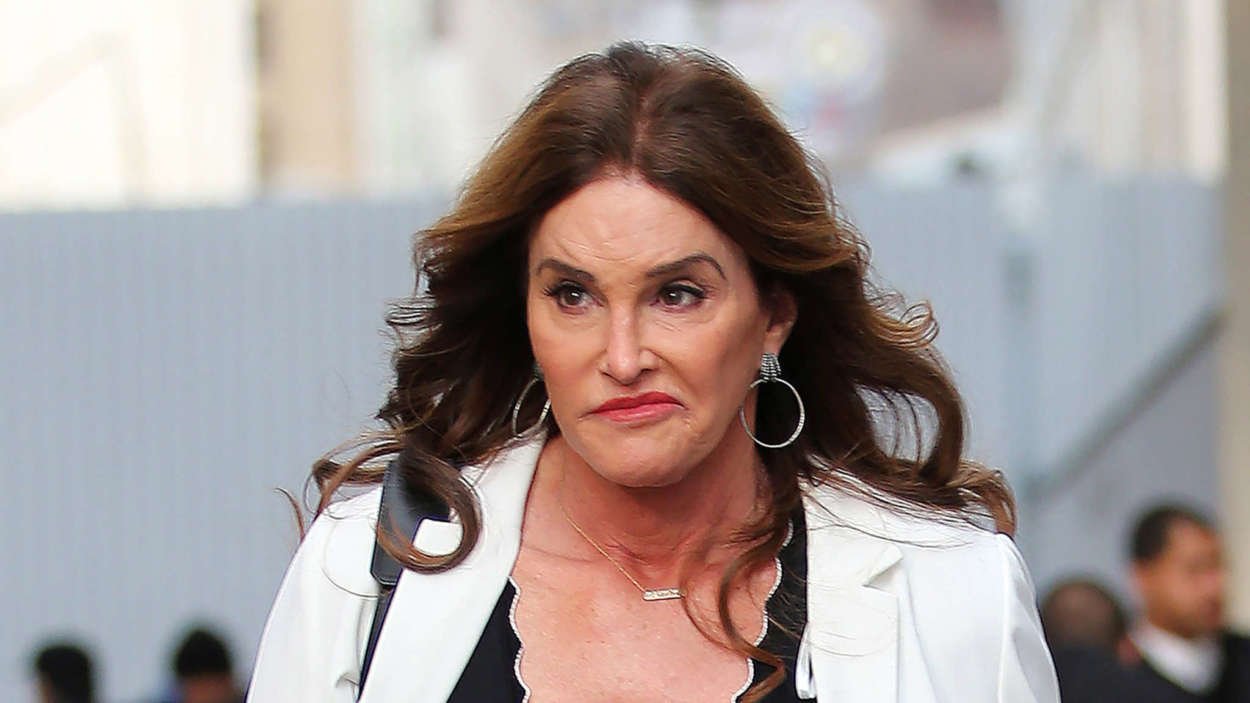 During a new conversation with The Hollywood Reporter, the reality star, Caitlynn Jenner, reveals that she won’t be getting involved in politics […] 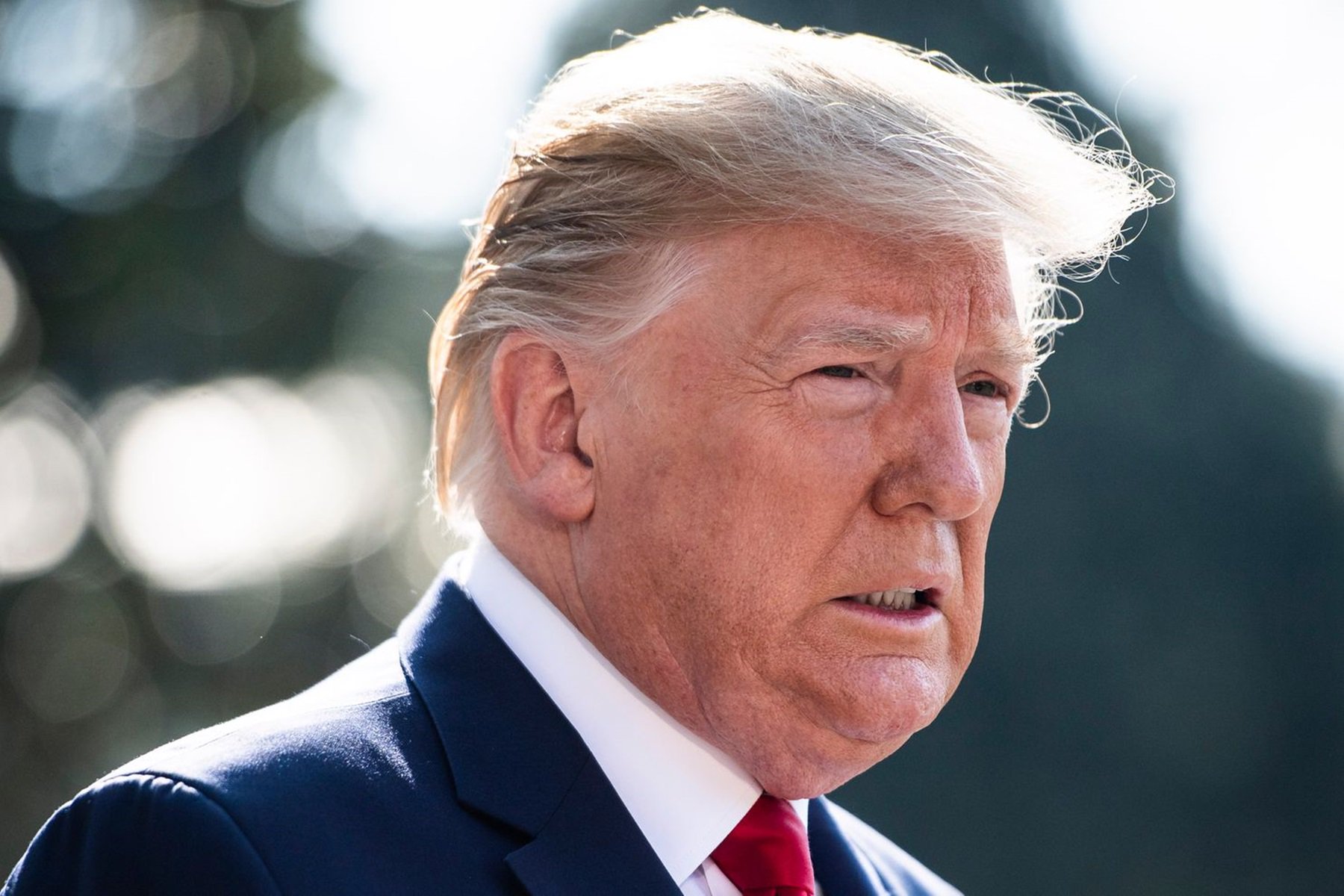 President Donald Trump is grabbing headlines again — this time around, POTUS has claimed that he does not want the hundreds of […] 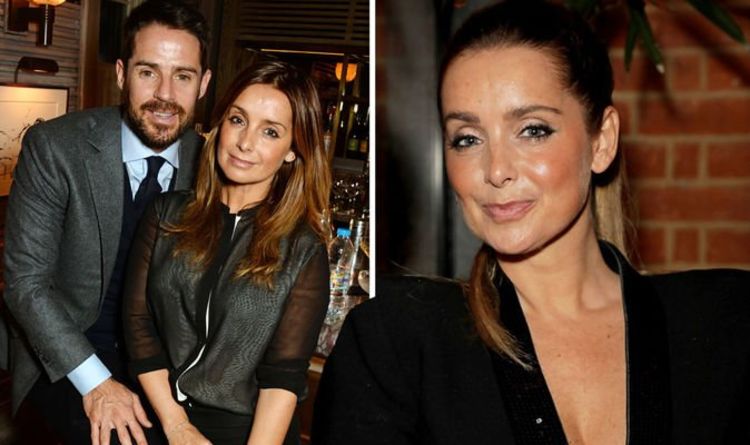 Louise, who shares sons Charley, 15, and Beau, 11, with ex-husband Jamie, admitted her eldest gave her the green light to find […] 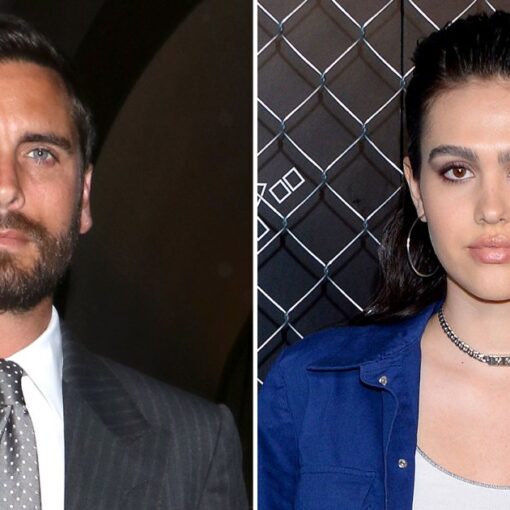 Not hiding it! Scott Disick and Amelia Gray Hamlin rang in 2021 together in Cabo San Lucas, Mexico, soaking up the sun […]