“I’ve heard that from my roommate. [Connor Saeli] told me that,” the 32-year-old Bachelorette alum told Us at Smirnoff Seltzer’s virtual Group Date event on Tuesday, November 24.

Johnson subsequently pleaded the fifth after admitting he looked up Stause, 39.

“I’ve looked her up … and I’ll sip on seltzer. I’ll steal myself for a seltzer [now],” he quipped, referring to the new Smirnoff Zero Sugar Seltzer variety packs. “The raspberry is awesome … My family at Smirnoff is the only one that has orange flavor. We’re definitely the official hard seltzer of the Bachelor franchise.”

When asked if he would be open to dating someone older than him — Stause is seven years his junior — Johnson added, “Oh, absolutely. Absolutely.”

The Selling Sunset star made headlines earlier this month after she told former Bachelorette Kaitlyn Bristowe that Johnson was her type.

“I wanted Mike to be the Bachelor so bad. … He was in talks, like, we thought he was gonna be the Bachelor. There were all these GIFs of him smiling. Oh, and instead we got pilot Pete,” she said on Bristowe’s “Off the Vine” podcast, referring to Peter Weber. “Of all the seasons — of all the times — I feel like there’s just a genuine thing about him that I just really took to. I think he’s great. There’s something about the way he comes across so genuine that’s so sexy.”

It’s been one year since Stause’s estranged husband Justin Hartley filed for divorce. While the This Is Us star claimed in court documents that the pair’s date of separation was July 8, 2019, the real estate agent listed their breakup date as November 22, 2019, the same day the actor filed.

While Hartley moved on with Sofia Pernas in 2020, Stause competed on season 29 of Dancing With the Stars.

“At the end of the day, I’m looking forward to getting out and mingling a little bit,” she told costar Bristowe, who won the mirrorball trophy on Monday, November 23. “I’ve been so busy dancing, I wanna go on a date! I’m like ‘Woah, what’s that feel like?’”

Bristowe noted that Stause, who was previously in talks to be on the ABC reality show back in 2008, would make a good candidate for Bachelorette.

“I would be so happy if you were the Bachelorette, oh my gosh I would poop my pants,” she said. “That would be the most incredible choice they’ve ever made. I just think you would be strong enough to handle production and that kind of thing. I think you’d be so great on TV. … You’d bring the emotion, you’d bring comfort to the guys. I know you think you’re awkward, but I think you’re just really uniquely quirky.” 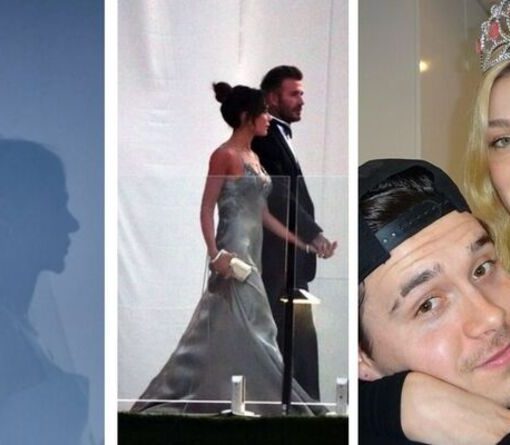 The glitzy wedding, held at a Peltz family mansion in Florida, has set them back £3 million – and no doubt part […] 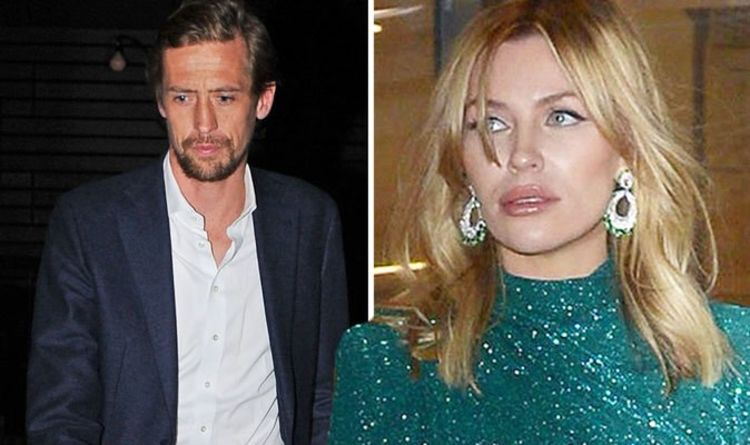 Peter Crouch, 38, who is married to his model wife Abbey Clancy, 33, were involved in a boating accident while holidaying in […] 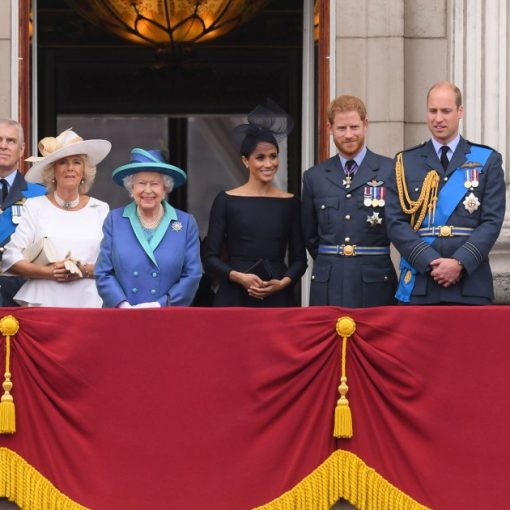 Grateful for all the love and support. The British royal family is speaking out as the world continues to mourn the late […] 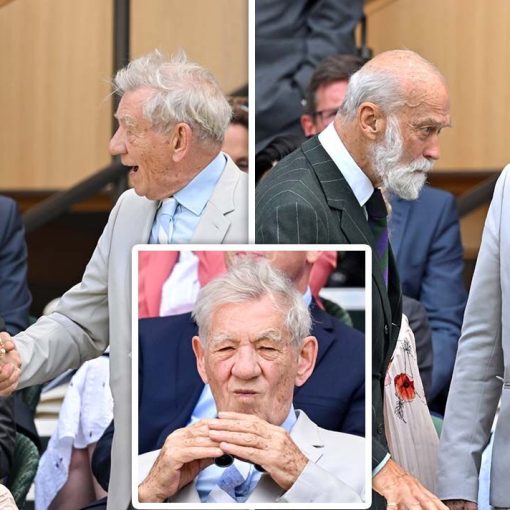 Sir Ian McKellen, 83, was among spectators at Wimbledon’s eighth day of tournaments and was seated next to Prince Michael of Kent, […]