Curiouser and curiouser. Love Island U.K. alum Megan Barton-Hanson reacted to Scott Disick’s DM about her ex and Delilah Belle Hamlin’s boyfriend, Eyal Booker, amid the Keeping Up With the Kardashians star’s romance with Amelia Hamlin.

Barton-Hanson, 26, reposted a message she received from Disick’s account on her Instagram Story, which implored her to apologize to Booker, 25, for her treatment of him on Love Island. “I was astonished by your behavior. To find you mugging him off, and taking full advantage of his unbelievably beautiful sense of humor, and vulnerability,” the DM read. “I’m extremely disturbed that anybody could be so disrespectful to somebody for no good reason.”

The model told LIT Entertainment News on Tuesday, November 24, that she was taken aback by his outreach. “It was mind-blowing that a 40-year-old guy was trying to troll a 20-something year old,” she said. “I was like, ‘What’s wrong with you?’”

Barton-Hanson acknowledged that the situation is “funny and weird,” noting that she “didn’t take it too seriously.” In fact, she thought Disick, 37, might be pulling her leg. “Honestly, I didn’t know if it was a joke. I didn’t know what the situation was,” she revealed. “We looked at the time and my management were like, ‘He must have sent this at, like, 5 a.m.’”

The TV personality speculated that the Flip It Like Disick star was “definitely” assisted by a British person in writing the message, given the terminology. However, she is unsure if Booker was in on the exchange. “He might be. But then, he’s with his girlfriend, who is stunning,” she explained, adding that she has spent time with the couple in London. “They’re so cute and happy together. I don’t know.”

Barton-Hanson concluded that she did not respond to Disick and does not believe she owes her ex an apology. “It’s just odd behavior,” she said. “If I was him with a beautiful 19-year-old on my arm, that’s the last thing I’d be doing, digging up the past from two years ago.”

The Talentless founder referenced the ordeal by reposting a TikTok on his Instagram Story on Monday, November 23. A fan recalled “howling” at Disick’s DM, to which the reality star responded, “Thanks for understanding.”

Disick and Delilah’s younger sister, Amelia, 19, first sparked dating rumors in October. A source exclusively told Us Weekly earlier this month that the relationship is “nothing serious” and he is “dating around and having fun.” 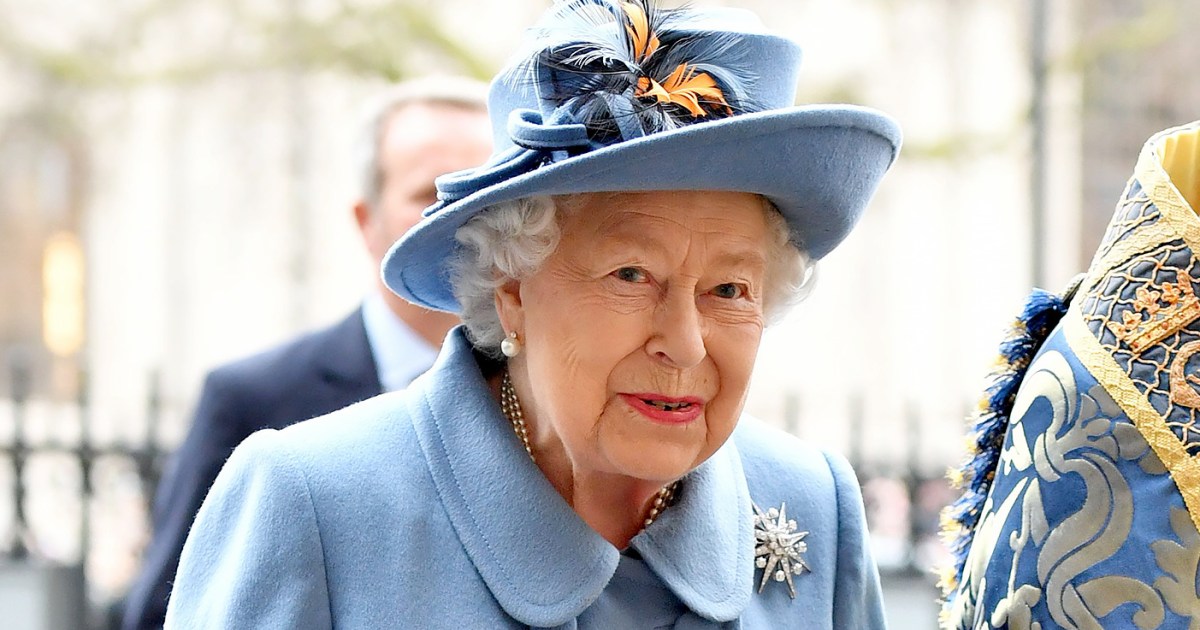 Speaking out. In honor of World Health Day on Tuesday, April 7, Queen Elizabeth II paid tribute to the healthcare professionals who […] 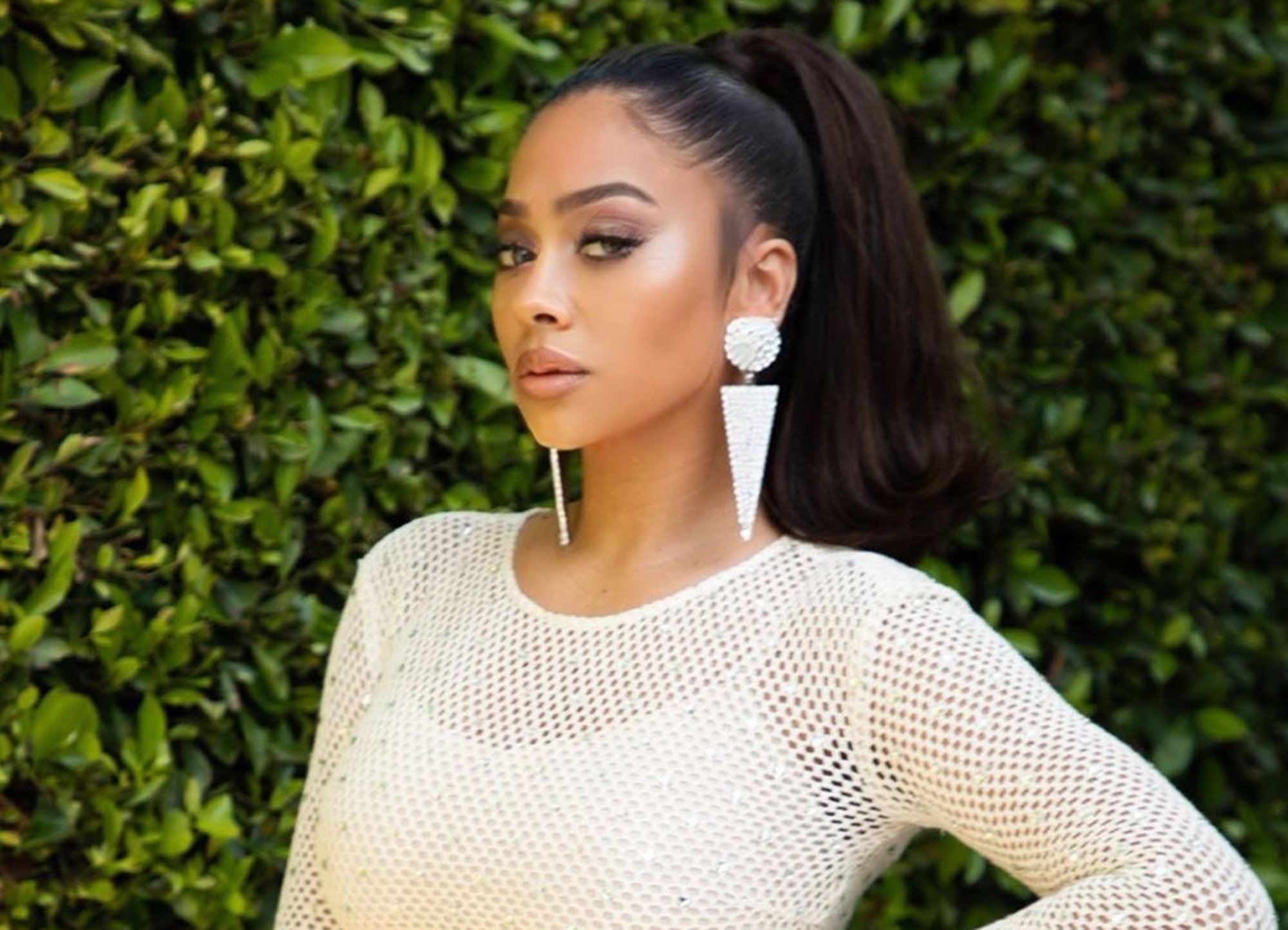 La La Anthony recently took a little vacation in Punta Cana, the Dominican Republic, where she enjoyed herself. The Power actress decided […] 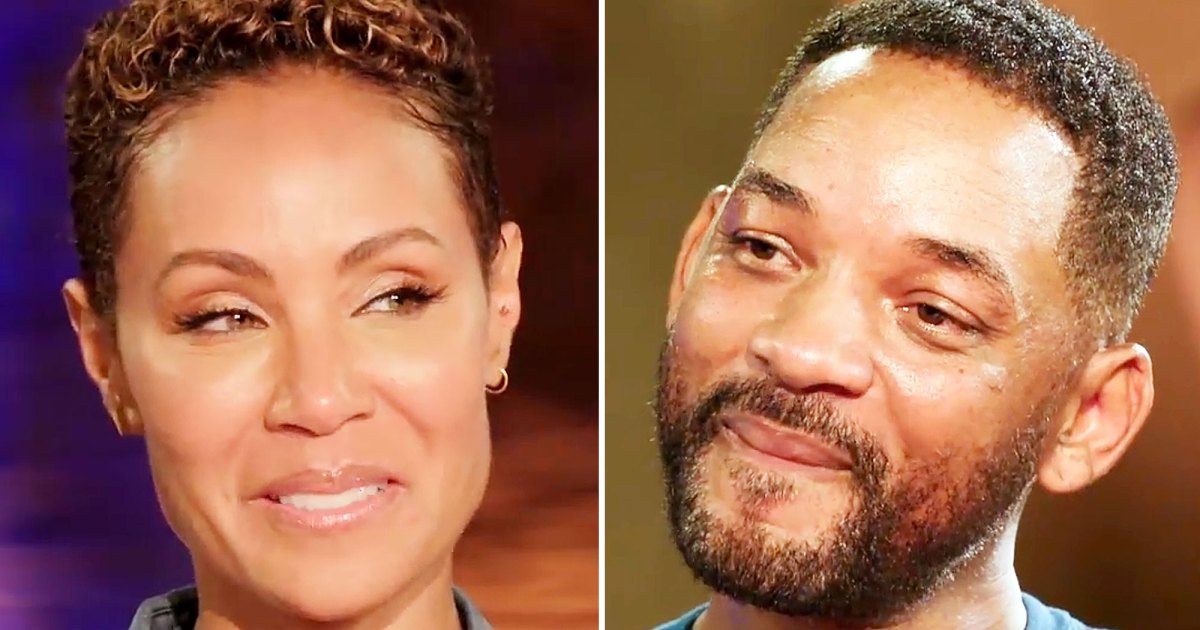 Telling it all! Jada Pinkett Smith brought herself to the table for the Friday, July 10, episode of Red Table Talk. In […] 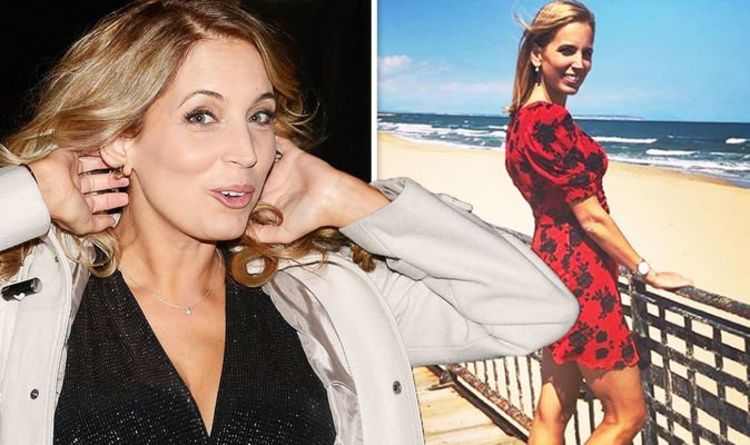 Jasmine Harman, 43, shed the pounds in just six months after changing her diet and exercise habits. The mum-of-two revealed she decided […]