Marcus Rashford will be honoured with a special award at the BBC Sports Personality of the Year but he has not made the shortlist for the main category, the winner of which is voted for by the public.

While the special award recognises Rashford’s campaigning against child poverty and for free school meals, the 23-year-old has been excluded from the Spoty nominees because the Manchester United and England forward’s on-field achievements have not reached the sporting bar as decided by the judging panel.

A BBC spokesperson said: “The criteria for selecting nominees for the shortlist is, and always has been, centred around sporting achievement. Whilst Marcus has had a huge impact outside of his sport , which led to the panel giving him their special award, based on the criteria it was felt his sporting achievement this year wasn’t enough for him to make the shortlist for the main award.”

Rashford was United’s joint top-scorer with 23 goals last season, the best return of his career, while also scoring twice for England. This season he has been in equally impressive form, scoring a 15-minute Champions League hat-trick against RB Leipzig, and has nine goals in 14 United appearances, again making him the joint top-scorer.

Off the field, Rashford caused Boris Johnson to perform a U-turn after the prime minister initially rejected the 23-year-old’s calls for free food vouchers to be granted to the poorest families in the summer. At the end of last month Rashford’s petition to end child poverty had more than a million signatures and his action was a catalyst for local businesses, cafes and restaurants to help feed families without free school meals during autumn half-term.

The BBC is to show a documentary on 21 December charting Rashford’s activism, the day after the Spoty awards ceremony. 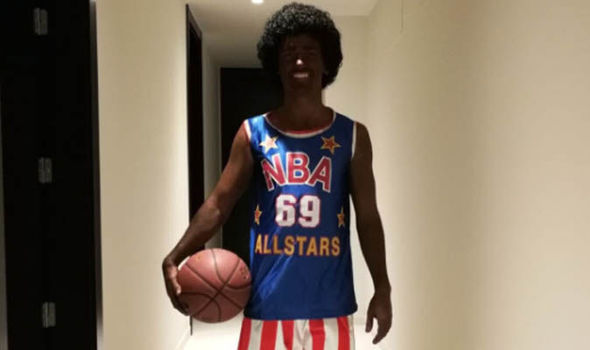 The Atletico Madrid star revealed on his personal, verified account that he’s on his way to a 1980s fancy dress party. And, […] “When the ball is on his racquet, he’s dictating play, he’s probably one of the best players in the world. I didn’t […] The subject of viral memes, champion of big-money fights and winner of record-breaking contracts, Hearn has amassed over two million followers across […] 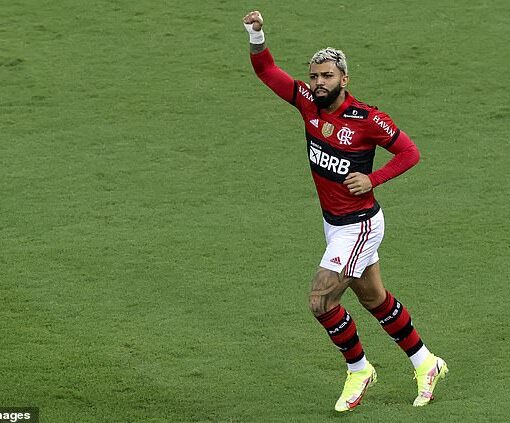