The legendary Argentine footballer passed away on Wednesday after suffering a heart attack at his Buenos Aires home at the age of 60. One of the greatest footballers of all time, Maradona was captain when the South American side won the 1986 World Cup, scoring the famous ‘Hand of God’ goal against England in the quarter-finals. But the former attacking midfielder’s life had been a rollercoaster after he left the sport, and he was admitted to hospital recently because he was “not well psychologically” and “didn’t want to eat”, according to one of his representatives.

He also had surgery on a brain blood clot earlier in November and was to be treated for alcohol dependency.

But archived footage from his show ‘La Noche del 10’ reveals just how pivotal the game was to the footballing genius.

Interviewing himself, Maradona asked: “If you had to say something to yourself at your funeral, what would you say?”

To which he revealed in 2005: “Thank you for playing football. It’s the sport that gave me the most happiness and freedom.

Maradona was one of the greatest players of all time (Image: GETTY)

“It’s like having touched the sky with my hand.

Given his first football as a youngster, Maradona slept with it under his arm.

His talent was later discovered during a street game by a scout for Argentinos Juniors, and Maradona made his league debut 10 days before his 16th birthday.

At 17, he just missed being included in Argentina’s 1978 World Cup-winning squad at home.

READ MORE: Ronnie O’Sullivan’s diary key to ‘being best in world’ as Rocket ‘not driven by winning’

Maradona is said to have been unwell (Image: GETTY)

But he went on to score 34 goals in 91 appearances for Argentina, representing them in four World Cups.

Maradona played for Barcelona and Napoli during his club career, winning two Serie A titles with the Italian side.

He also played for Sevilla, Boca Juniors and Newell’s Old Boys in his homeland.

Later on in his career Maradona struggled with cocaine addiction and was banned for 15 months after testing positive for the drug in 1991.

He retired from professional football eight years later, on his 37th birthday.

Maradona was appointed head coach of the national team in 2008 and left after the 2010 World Cup, where his side were beaten by Germany in the quarter-finals.

He was in charge of Gimnasia y Esgrima in Argentina’s top division at the time of his death.

Former England striker Gary Lineker, who played against Maradona in the World Cup quarter-final in 1986, led the tributes on social media.

He said Maradona was “by some distance the best player of my generation and arguably the greatest of all time”.

He added: “After a blessed but troubled life, hopefully he’ll finally find some comfort in the hands of God.”

Tributes poured in for the attacking midfielder (Image: GETTY)

“He leaves us but does not leave, because Diego is eternal.

“I keep all the beautiful moments lived with him and I send my condolences to all his family and friends.”

Brazil legend Pele stated: “What sad news. I lost a great friend and the world lost a legend.

“There is still much to be said, but for now, may God give strength to family members.

“One day, I hope we can play ball together in the sky.”

Later in his career Maradona became a manager (Image: GETTY)

The Argentine star’s life was a rollercoaster (Image: GETTY)

Juventus and Portugal forward Cristiano Ronaldo added: “Today I bid farewell to a friend and the world bids farewell to an eternal genius.

“One of the best of all time. An unparalleled magician.

“He leaves too soon, but leaves a legacy without limits and a void that will never be filled. Rest in peace, ace.

“You will never be forgotten.”

Declaring three days of national mourning, Argentine President Alberto Fernandez, said: “You took us to the top of the world. You made us immensely happy.

“You were the greatest of them all.

“Thank you for having existed, Diego. We’re going to miss you all our lives.”

A minute’s silence was held at the start of Champions League matches on Wednesday evening. 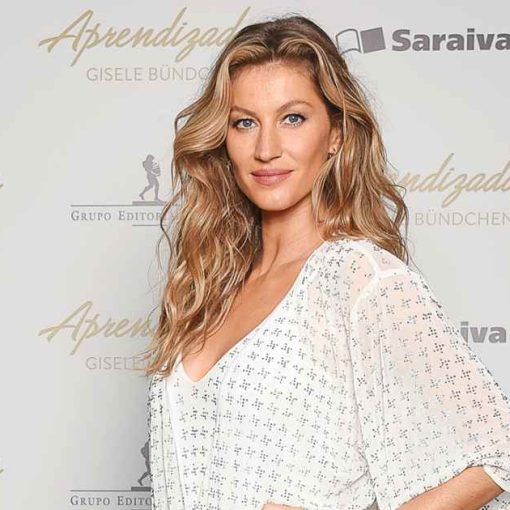 Gisele Bundchen. SplashNews.com Living the single life. Gisele Bündchen is living in Miami amid her divorce from Tom Brady, Us Weekly can […] 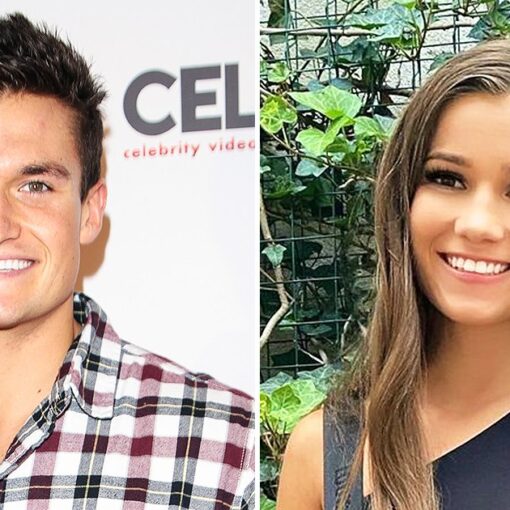 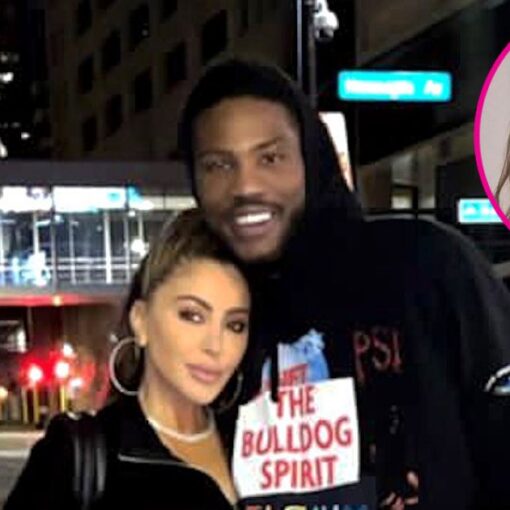 Closing the chapter. Malik Beasley is ready to leave the drama with estranged wife Montana Yao behind after he was caught canoodling […] 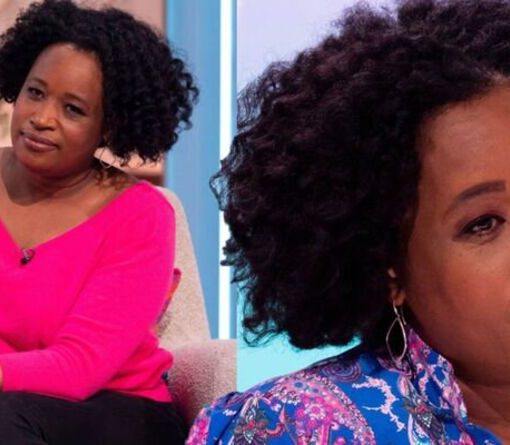 Charlene White, 41, has been an anchor on Loose Women since 2021, along with presenting ITV News. The presenter has now taken to […]