BUENOS AIRES (Reuters) – Few people had the power to say no to Diego Maradona in life but his family appear to have put their foot down on an unusual last request.

Maradona, who died from a heart attack on Wednesday aged 60, told friends during the coronavirus lockdown that when he died he wanted to be embalmed and put on show for fans, according to Martin Arevalo, a journalist who was close to the former Argentina captain.

“When the idea of a statue first came up he said: ‘No, I want them to embalm me’,” Arevalo told TyC sports.

Arevalo, one of the few reporters who enjoyed Maradona’s confidence, confirmed the details of the footballer’s wishes to Reuters, adding that Maradona wanted “to remain with us forever”.

One of the people present when Maradona proposed the idea was his lawyer Matias Morla, who suggested the former Napoli and Boca Juniors forward formalise his request with a notary, something he did on Oct. 13, Argentine media reported.

Morla did not immediately respond to a request for comment.

The family, however, were set to bury Maradona alongside his parents at a cemetery on the outskirts of Buenos Aires.

Tens of thousands of people lined up to say a final farewell to Maradona’s coffin at the presidential palace on Thursday, with the huge crowds causing disorder and clashes with police. 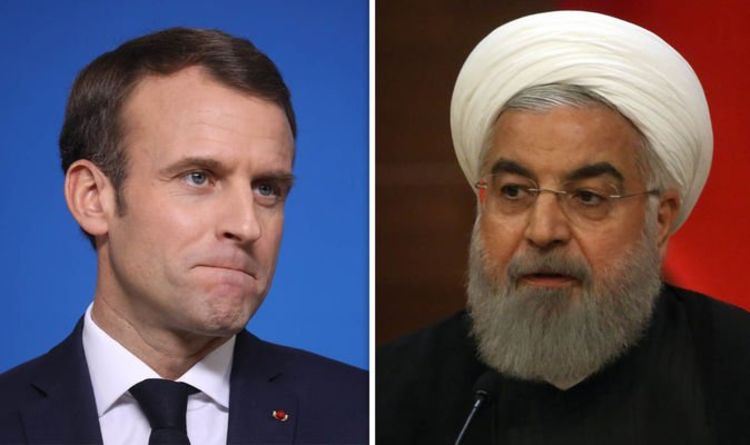 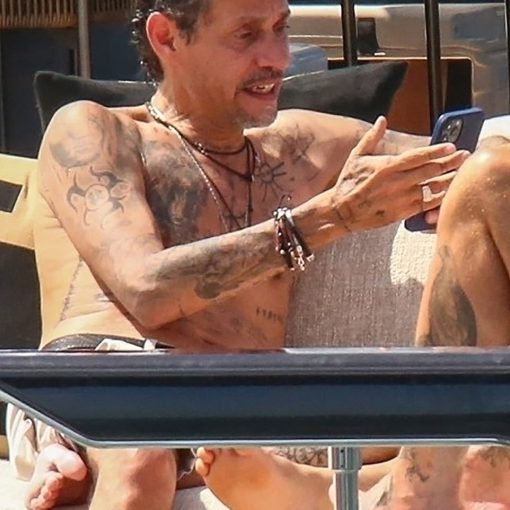 Jennifer Lopez’s ex-husband Marc Anthony was pictured looking disheveled during a boating trip with David and Romeo Beckham in Miami on Thursday. […] 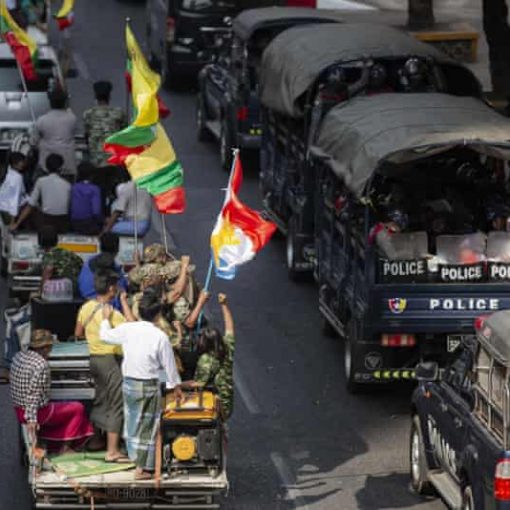 Myanmar has been placed on knife edge, with activists fearing a further clampdown after the military detained Aung San Suu Kyi and […] 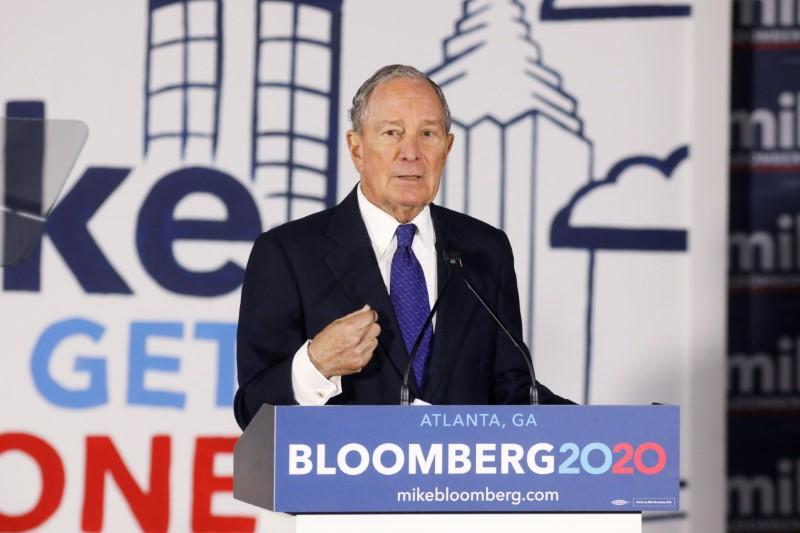