Jamie Vardy struck in the final minute of a see-saw match to confirm Leicester’s progress to the group stages. Brendan Rodgers’ team seemed to have blown their chance of sealing qualification when Fransérgio put the home side ahead in the 90th minute but that was merely the penultimate twist in a thrilling game.

In the first half Leicester, like Liverpool against Atalanta on Wednesday, were outplayed by a team they had dismantled just weeks previously. It did not take Braga long to show their zeal to atone for the 4-0 defeat at the King Power as they seized the lead in the fourth minute and, despite frittering it away five minutes later, they dominated the first period, with Leicester fortunate to go into the interval 2-1 down. Luke Thomas equalised in the second half with his first goal for the club he joined as a seven-year-old, before Fransérgio and Vardy provided late fireworks.

The first half was disappointing for Leicester. Even though Rodgers started without key players such as Vardy, Youri Tielemans, and Wesley Fofana, he had expected to see a much better response to his team’s defeat by Liverpool on Sunday.

They fell behind when Al Mutasem Al Musrati swept a fine low shot into the net from over 20 yards after Leicester’s scrambling defence blocked two efforts from Iuri Medeiros.

Al Musrati inadvertently gave Leicester a route back five minutes later, botching a simple pass to feed Kelechi Iheanacho at the edge of the area. André Castro poked the ball off the Nigerian’s foot but it broke to Harvey Barnes, who slammed it into the net from eight yards.

Braga ran most of the rest of the first half, passing and moving with a precision and dynamism that Leicester could not match. They restored their lead with an exquisite goal. Al Musrati set a wonderful one-touch move in motion with a deft pass to Paulinho, who sliced through the defence with a sharp one-two with Medeiros and then slipped a pass to Ricardo Horta. Kasper Schmeichel rushed out to force Horta wide but the forward kept his cool and rolled the ball across to Paulinho to slot in from close range.

Rodgers’ verdict on the first half could be divined from the fact he made two changes for the second, introducing Tielemans and Fofana. Leicester improved, raising their intensity. Then Rodgers also threw Vardy and James Maddison at the problematic Portuguese side and Maddison made the difference in the 78th minute, when he collected a crossfield pass on the left and turned Ricardo Ezgaio inside out and then fired the ball across the face of goal. There was Luke Thomas, the left wing-back, in the six-yard box to divert it into the net despite Matheus’s desperate attempt to claw it away.

When Fransérgio scored at the end of a deadly counter-attack in the 90th minute, Leicester’s head could have dropped. Instead they fought back again and when Marc Albrighton sent a low cross the far post Vardy produced a finish to celebrate. 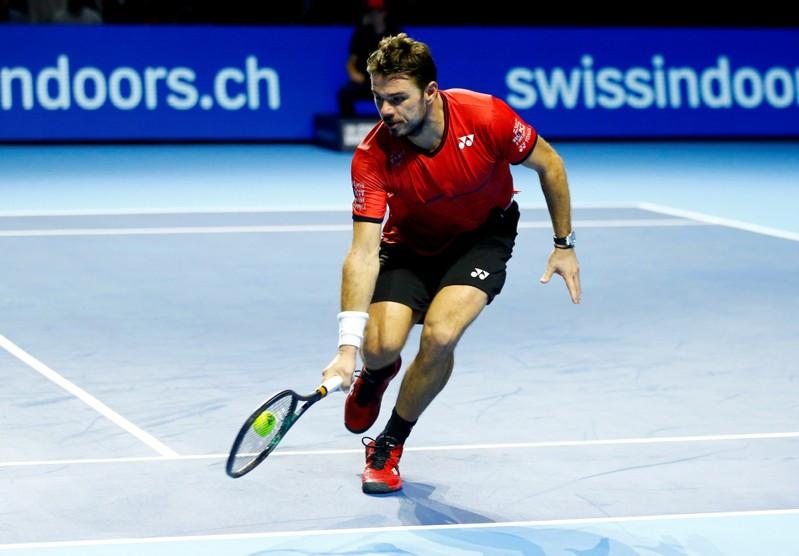 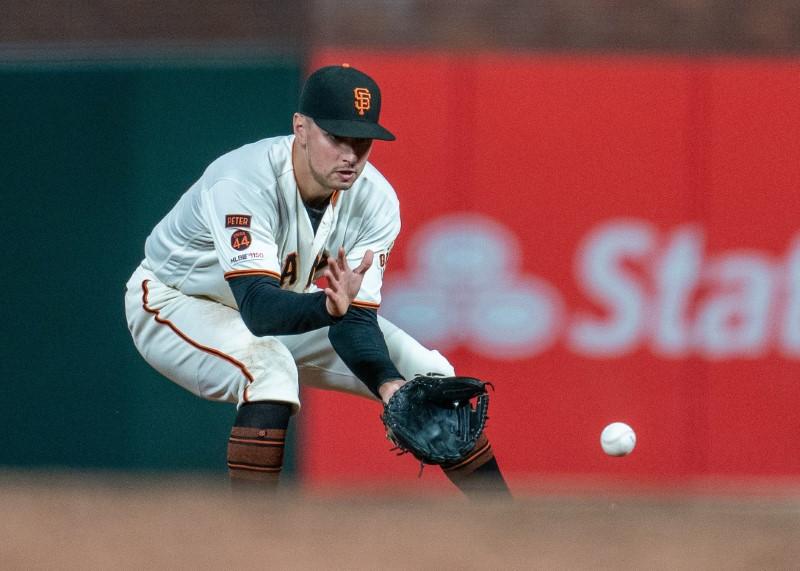