Somali-American model Halima Aden has announced that she is taking a step back from the fashion industry, saying the pandemic slowdown has allowed her to see instances when her desire to maintain a hijab was not properly respected

MILAN — Somali-American model Halima Aden has announced that she is taking a step back from the fashion industry, saying the pandemic slowdown has allowed her to see instances when her desire to maintain a hijab was not properly respected.

In a detailed Instagram story, Aden wrote this week that she was “not rushing back to the fashion industry” and that she had finally heard her mother’s pleas “to open my eyes.”

“My mom asked me to quit modeling a LONG time ago. I wish I wasn’t so defensive,’’ the 23-year-old model wrote. “Thanks to COVID and the breakaway from the industry I have finally realized where I went wrong on my hijab journey.’’

Aden became the first hijab-wearing model on the runways of Milan and New York, and has appeared on numerous magazine covers and in print campaigns.

Born in a refugee camp in Kenya, she moved to the United States with her family at age 7 and was the first Muslim homecoming queen at her high school in Minnesota, the first Somali student senator at her college and the first hijab-wearing woman in the Miss USA Minnesota pageant.

In her Instagram posts, Aden detailed where she felt the religious covering hijab had been respected — for example in a campaign for Rihanna’s Fenty beauty line — and where it had gone astray, showing an instance when her head had been wrapped in jeans.

“I was just so desperate back then for any ‘representation,’ that I lost touch with who I was,’’ she wrote on one post, and on another, wearing a crystal-encrusted headscarf, she said “”I should have walked off the set because clearly the stylist didn’t have a hijab wearing woman in mind.”

She said her acceptance of situations that showed a lack of respect for her beliefs was due to a mixture of rebellion and naivete. “What I blame the industry for is the lack of MUSLIM stylists,” she wrote. 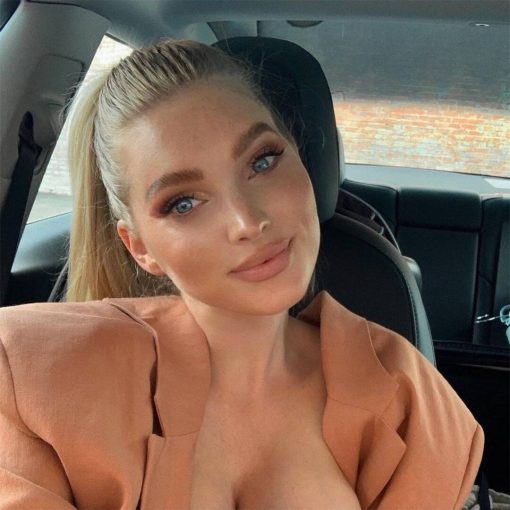 Some men have been sliding into Victoria’s Secret model Elsa Hosk‘s DMs for an unexpected reason. On Tuesday, March 30, the 32-year-old […] 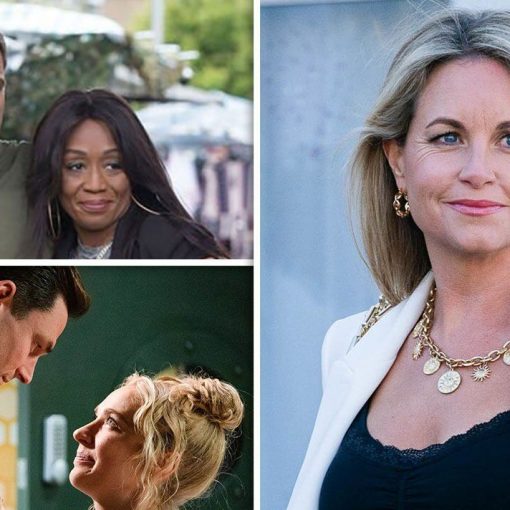 Later, Zack and Sam bond over their problems in the club. Although the chef is besotted with Nancy, will Sam seduce Zack […] 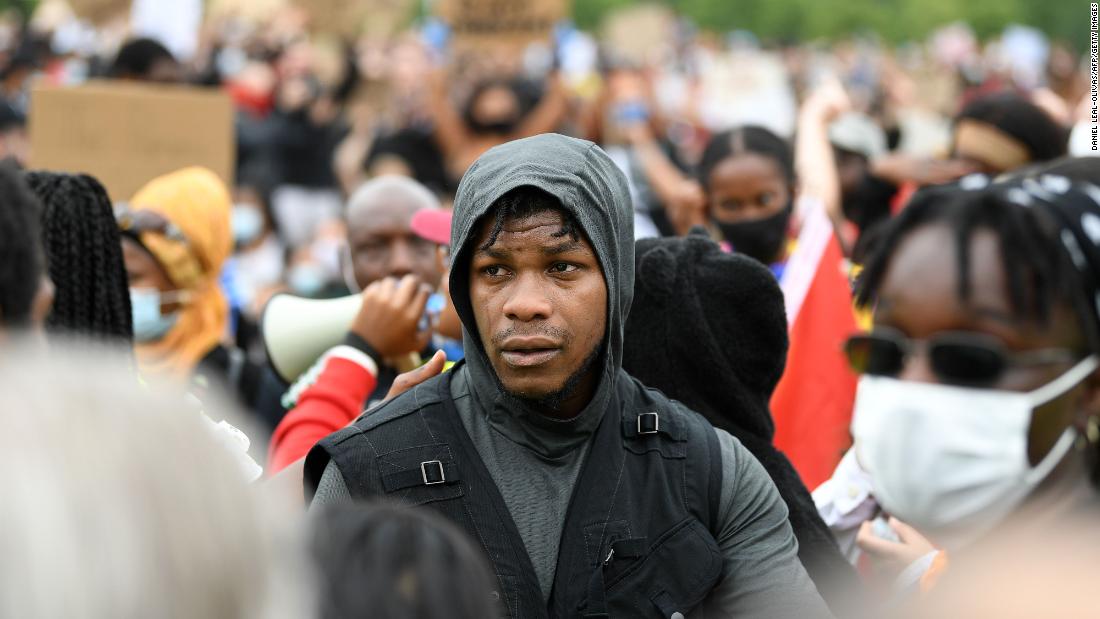 The star made an emotional speech into a megaphone as thousands poured through Hyde Park, marching in solidarity with protesters in the […] 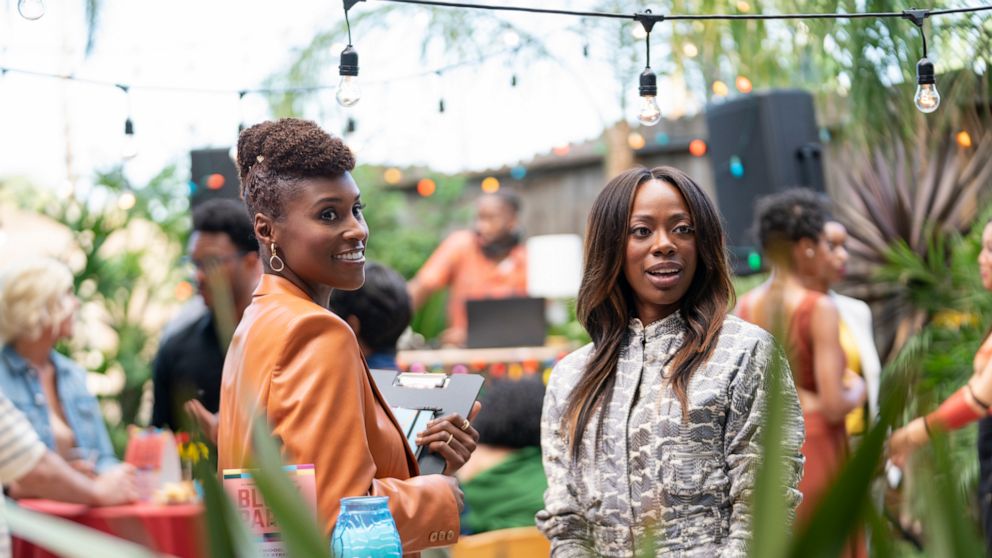 LOS ANGELES — Partial list of nominees for the annual prime-time Emmy Awards, announced Tuesday by the Academy of Television Arts & […]