Freddie Mercury split up with Mary in 1976, 15 years before he passed away. So why did he leave her an enormous fortune and half of all his future earnings from Queen? The star actually spent his final years in a loving relationship with his partner Jim Hutton. He was surrounded by friends and lived with his ex-boyfriend Joe Fanelli and his friend and PA Peter Freestone. He was survived by his parents, Jer and Bomi Bulsara, and his sister Kasmira and her family. But he famously said: “If I go first, I’m going to leave everything to her. Nobody else gets a penny, except my cats.”

Mary remained an integral part of his life. She had relationships and two sons while Freddie began to explore his sexuality and dated a succession of men before finally settling down with Jim.

Mary was also employed to manage all of Freddie’s accounts and manage his household.

Freddie appeared to have everything. He was the ultimate showman and rarely revealed much about his inner thoughts. However, in one candid interview, he said: “I might have all the problems in the world but I have Mary and that gets me through…

“I still see her every day and I am as fond of her now as I have ever been. I’ll love her until I draw my last breath.”

And that’s exactly what he did.

READ MORE: Freddie Mercury loved another man before Jim ‘They were married’

Freddie opened up about his own struggles and how Mary gave him strength.

He said: “You can be loved by so many thousands of people but still be the loneliest person. And the frustration of that makes it worse because it’s hard for people to understand that you can be lonely.

“Can you imagine how terrible it is when you’ve got everything, but you’re still desperately lonely? That is awful beyond words…

Freddie left Jim Hutton, Joe and Peter £500,000 each. He left one quarter of his future earnings from Queen to his parents and another quarter to his sister. Apart from some minor bequests, everything else went to Mary.

But Mary admitted not everyone was happy with this decision: “Some of the fans even told me I was only the keeper of the house. That hurt. I know several of Freddie’s gay friends were surprised Freddie had left so much to me. There those who thought they should have been left the house. It was like people begrudged me having what he had left me.”

It was also another eight years before Mary received the bulk of his money from the will: “It was a worrying time. The taxman had been paid, but without the money coming through I didn’t know if I could afford to keep the house. I felt under a lot of pressure.”

Berlin’s museums authority is moving forward with plans to return to Nigeria artifacts known as the Benin Bronzes, saying that it aims […] 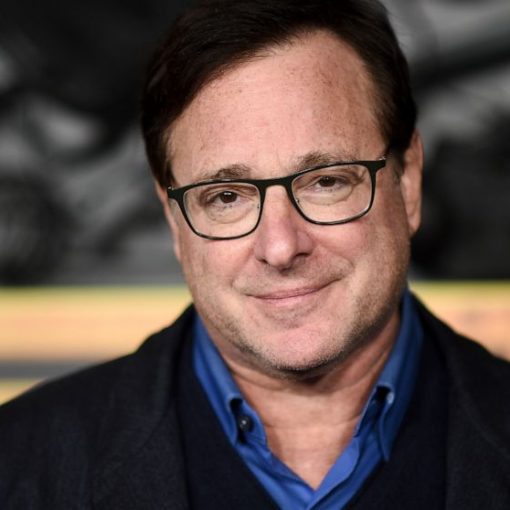 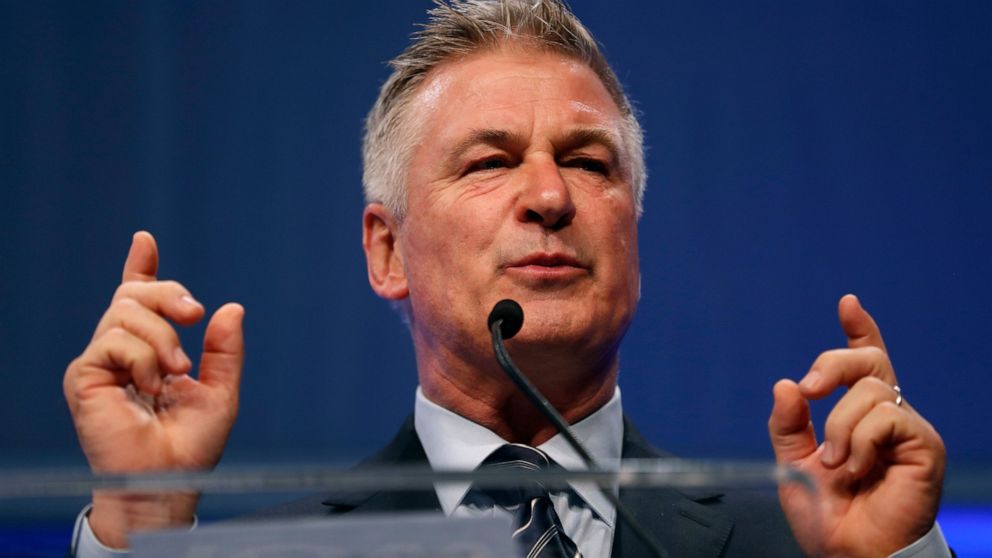 The Latest on Alec Baldwin campaigning for Democratic candidates in Virginia (all times local): 3:45 p.m. Actor Alec Baldwin has knocked on […]