Clubs in Liverpool and London will be able to welcome crowds of up to 2,000 people from next week, whereas teams in Manchester are among those who will have no supporters at all, following the announcement of the government’s new coronavirus tiering system.

Liverpool has been confirmed in tier 2 following months of lockdown measures. Manchester, meanwhile, has been placed into the toughest set of measures, tier 3. Under tier 3 spectators are not allowed to attend elite sport events.

Other major conurbations in tier 3 include Birmingham, Newcastle, Leeds and Wolverhampton.

The other 10 clubs in the top division can allow up to 2,000 supporters into stadiums. London is among the areas in tier 2, which means that Chelsea, Arsenal, West Ham and Crystal Palace, alongside other clubs in the capital, will be able to do that.

No Premier League or EFL teams will be allowed 4,000 fans because the only areas announced in tier 1 are Cornwall, the Isles of Scilly and the Isle of Wight.

The tiers will be reviewed in mid-December. 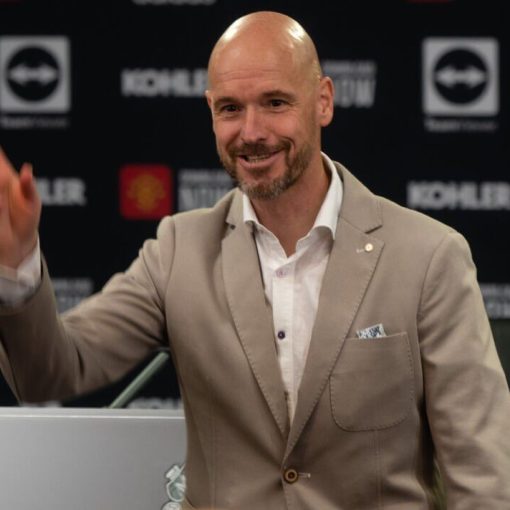 United finished sixth in the Premier League, losing 12 of their 38 matches. They won just one of their last six games […] 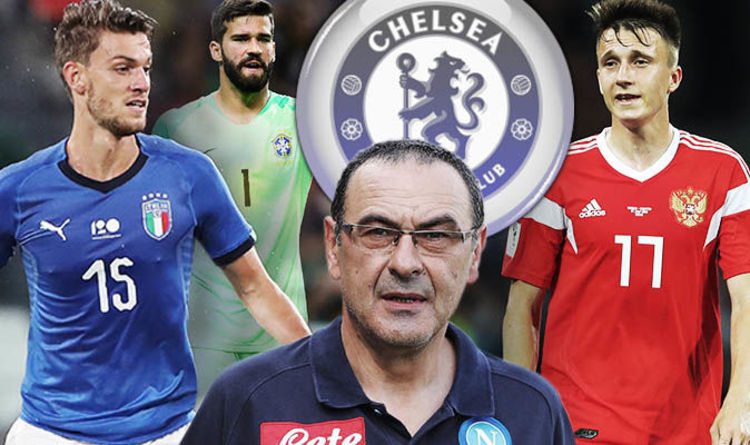 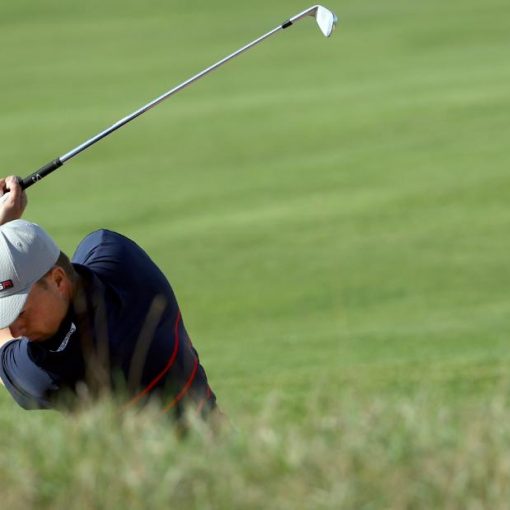