A report from the Rome-based International Affairs Institute think-tank said Brexit had shifted the UK pro-Atlantic balance towards France which is pushing for greater autonomy over EU defence policy. Emmanuel Macron and German defence minister Annagret Kramp-Karrenbauer have clashed over the US and NATO’S role in European security in recent weeks. But the IAI report said Italy should enter the Franco-German drive for EU defence and strategic autonomy.

It said: “In an ideal world this could take the ambitious form of trilateral treaty which would overcome the French approach based on a net of bilateral treaties signed by Paris, which of course places France in a leading position.”

The report suggested Italy should clearly position itself in a post-Brexit EU where member states’ different stances on the level of strategic autonomy and transatlantic relations need to be balanced.

It said a better alignment with France and Germany could create a new and more solid “centre of gravity” for EU defence in Europe.

The report said: “The acceleration of EU defence initiative through the Franco-German driver and a greater role for the European Commission, coupled with ongoing US disengagement, point towards a higher degree of European strategic autonomy and greater regional security responsibilities for EU member states.

“In this context, Italy should adjust its approach to strategic autonomy alongside the following lines of actions.

“First, to push for NATO-EU cooperation on a variety of dossiers, from the Southern neighbourhood to hybrid threats, to cyber and maritime domains, technological innovation, resilience.

“Second, within NATO and towards the US, to make the case for European defence initiatives to be synergic with the Alliance.

“Third, in the EU context, advancing a pragmatic approach to EU capacity and institutions-building in order to avoid unnecessary tensions with the US.”

The IAI report warned the alternatives for Italy were neither easier nor better.

It said: “A wait and see attitude towards European strategic autonomy would leave the leadership of EU defence to the Franco-German driver, with Paris in the driving seat.

“This risks increasing the transatlantic drift, dividing Europeans between those supporting an extreme level of strategic autonomy and those, particularly in Eastern Europe, rejecting the entire process in order not to put at risk the NATO security umbrella with Russia in mind.

“The result would be a fractured and weakened Europe within a divided West, becoming not a player, but rather a playing field for the competition among real great powers.”

But Ms Kramp-Karrenbauer hit back in a speech to the Berlin Foreign Policy Forum.

She said: “I have not heard the chancellor saying that NATO is somehow superfluous.

“Instead, in her first statements on the newly elected American president, she made it clear once again that we have to invest in the transatlantic relationship.

“And in this respect, I agree with her.”

Insiders said the row highlighted how some deep-seated differences between the EU’s two most powerful nations are bubbling to the surface in the wake of the defeat of Donald Trump whose isolationist policies helped Mr Macron promote his security agenda.

The French President has previously been vocal about the creation of a European army. 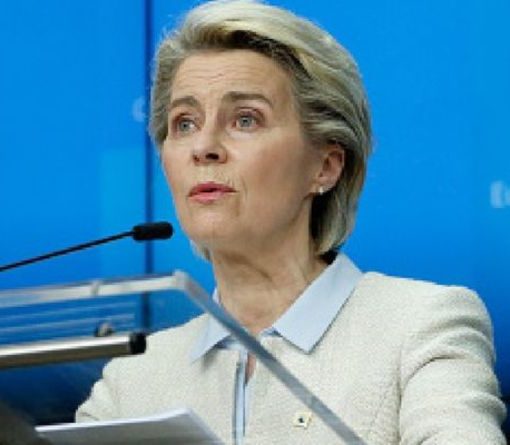 New stricter European Union guidelines will push Facebook, Google and other big tech companies to commit not to make money from advertising […] 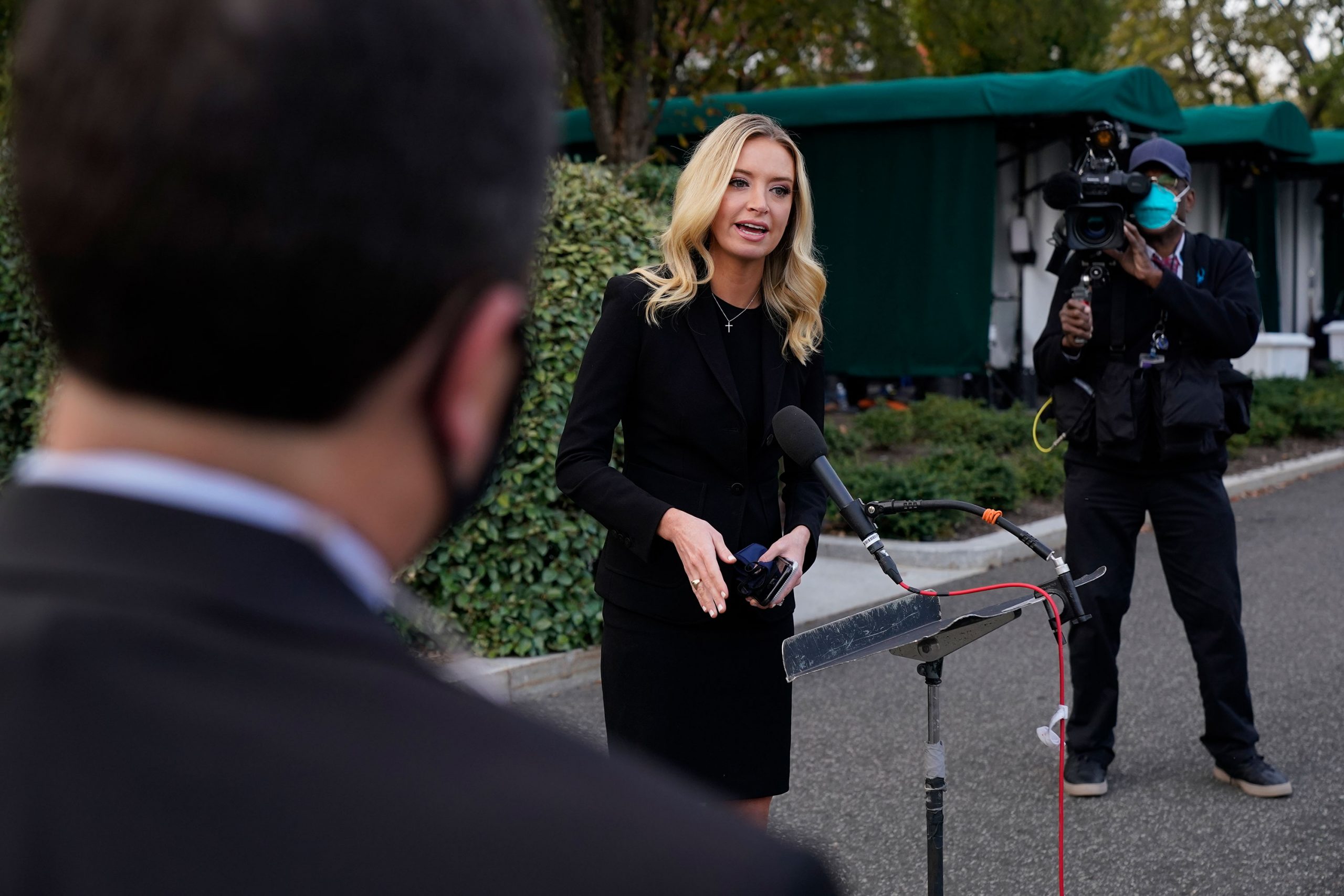 Secretary of State Mike Pompeo said the national security team which briefed President Trump today made sure that the President, who received […] 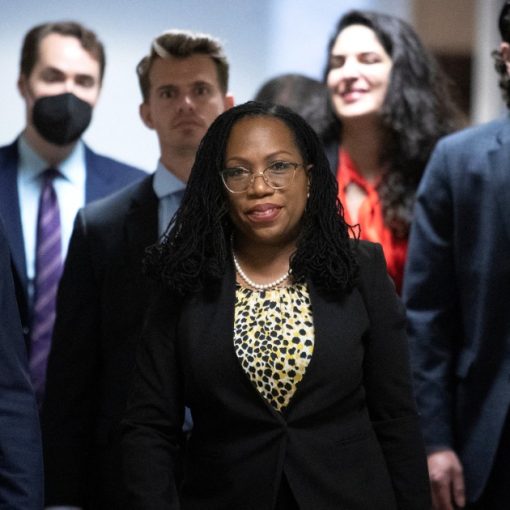 WASHINGTON — The Democratic-controlled Senate is poised to make history on Thursday by confirming Judge Ketanji Brown Jackson to the Supreme Court. […]