The ESA has signed a huge deal with Swiss-start up firm ClearSpace SA which will see the pair become the first to remove space junk from Earth’s orbit. There are more than 160 million pieces of ‘space junk’ floating in Earth’s orbit, with the number continuing to rise.

Space junk, which can include debris from defunct satellites and pieces of rockets, is proving to be an increasingly prominent problem, and the UK’s business secretary has warned their ever-increasing presence puts the UK’s satellite missions in jeopardy.

Furthermore, with pieces of space junk travelling at average speeds of 16,777 mph (27,000kmh), even the smallest pieces of debris, including chips of paint, could prove extremely problematic.

Now, the ESA has signed a major contract which will see it and ClearSpace SA remove a major piece of junk.

The object in question is a 112 kilogram Vespa – a payload adaptor which was used to release a satellite into space in 2013.

Vespa is situated roughly 800 kilometres above Earth’s surface in a densely populated area of orbit.

As part of the ClearSpace-1 mission, as it has been dubbed, a small rocket will grab Vespa and bring it down to Earth.

The ESA and ClearSpace SA plan to launch in 2025.

The ESA said in a statement: “The ClearSpace-1 mission will target the Vespa (Vega Secondary Payload Adapter).

“ClearSpace-1 will demonstrate the technical ability and commercial capacity to significantly enhance the long-term sustainability of spaceflight.

“The mission is supported within ESA’s Space Safety Programme based at the agency’s ESOC operations centre in Darmstadt, Germany.”

ESA Director General Jan Wörner has previously reiterated the need to clean up Earth’s orbit, saying: “Imagine how dangerous sailing the high seas would be if all the ships ever lost in history were still drifting on top of the water.

“That is the current situation in orbit, and it cannot be allowed to continue. ESA’s Member States have given their strong support to this new mission, which also points the way forward to essential new commercial services in the future.”

A child born in Birmingham, UK, in 2011 may die between two to seven months early due to predicted pollution concentrations, according […] 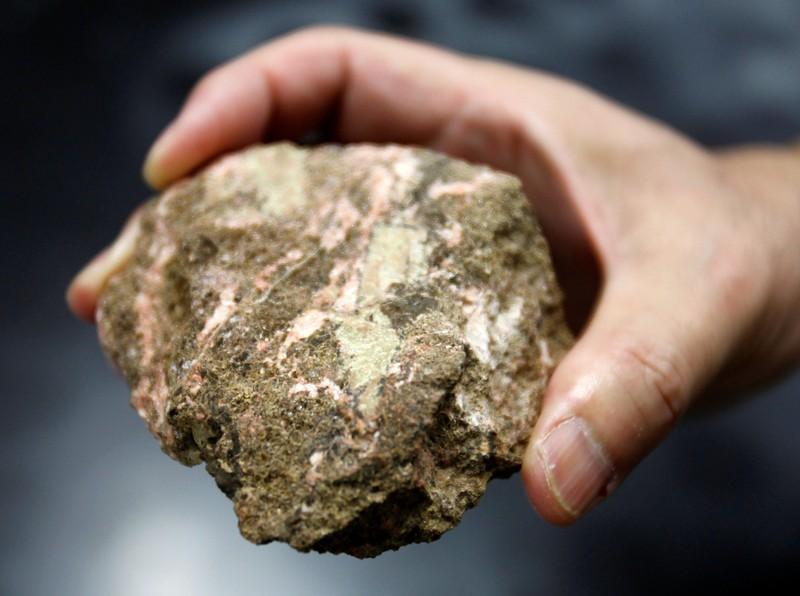 BERGEN, Norway (Reuters) – From the safety of their research vessel, scientists are exploring one of Earth’s last frontiers – the sea […] 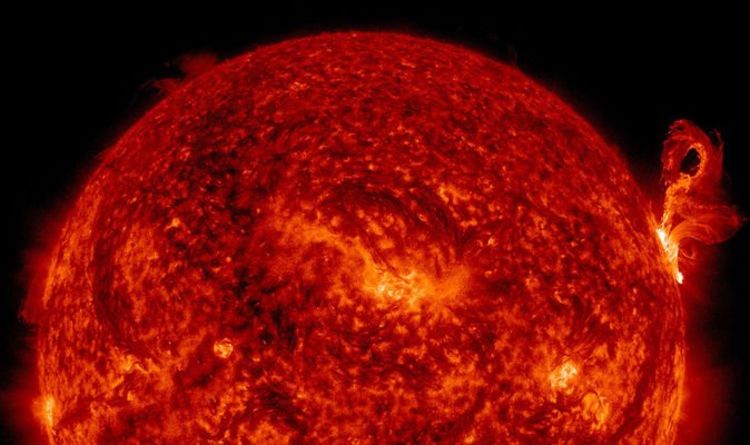 The incredible time-lapse video was released by NASA’s Solar Dynamics Observatory (SDO), which churned above the Sun for 40 hours. The footage, […] 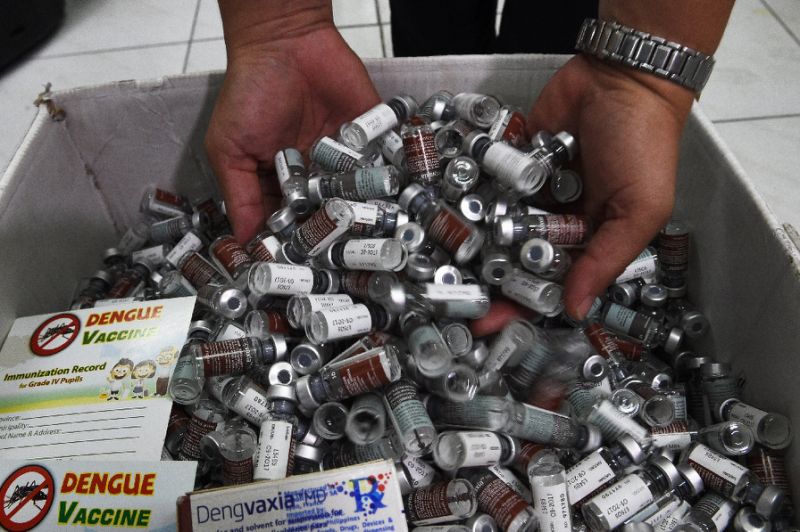