Chris Evans, 54, broke the news that his wife Natasha Shishmanian, 39, is considering writing her first ever cookbook in coming months. He explained that she was sold on the hope that the project will guide readers to become healthier by following the delicious recipes she makes her family from the comfort of the Evans’ kitchens, and Chris couldn’t be more proud of her latest venture.

“I think it’s going to happen, I think she’s up for it!” he gushed, as he excitedly told his co-stars Vassos Alexander and Rachel Horne.

“She doesn’t really do these kind of things, does she Tash.”

Vassos was overly supportive of the idea and already had plans to purchase one.

He said: “I’m really looking forward to it, can I put my name down for one?”

Chris continued: “She barely ever puts her head above the parapet at home let alone in public, because she’s got more important things to do!”

The former Top Gear host recalled the moment he realised his wife had accepted the challenge and what it would meant to her if she did it.

“She looked me in the eye and said, ‘If it gets people on a healthier journey, I’ll do it!’ And that’s her all over,” he beamed.

“What happens before the obvious issues, you do get blood. The pain is like someone’s microwaving your willy but you don’t know why!” he said.

“You don’t get any heads up, I didn’t know I had kidney stones!”

He revealed that Vassos, who also moved from Radio 2 with Chris, asked him why he was crying.

“I said, ‘I think I might be dying!'” Chris remembered, as the studio began to laugh. 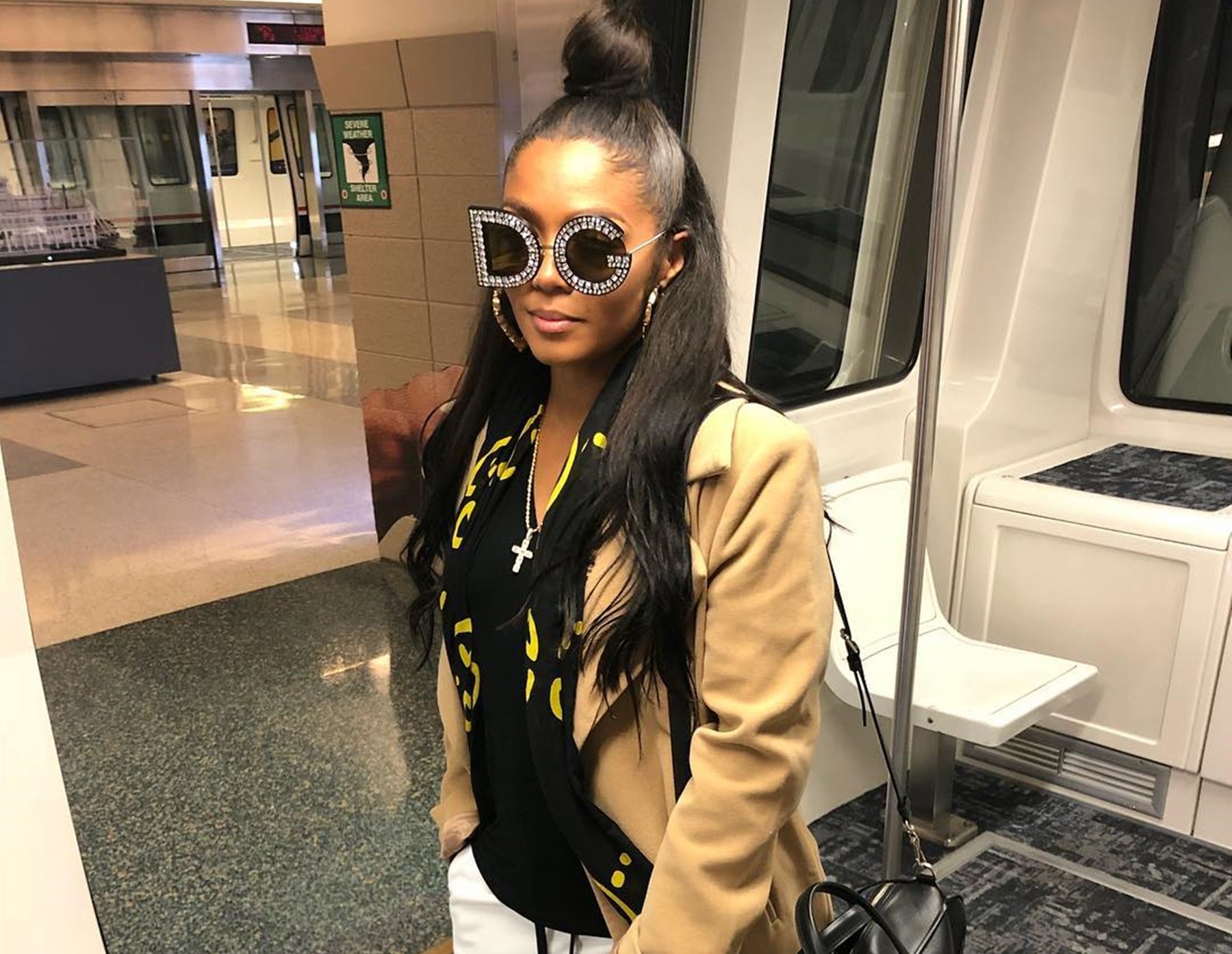 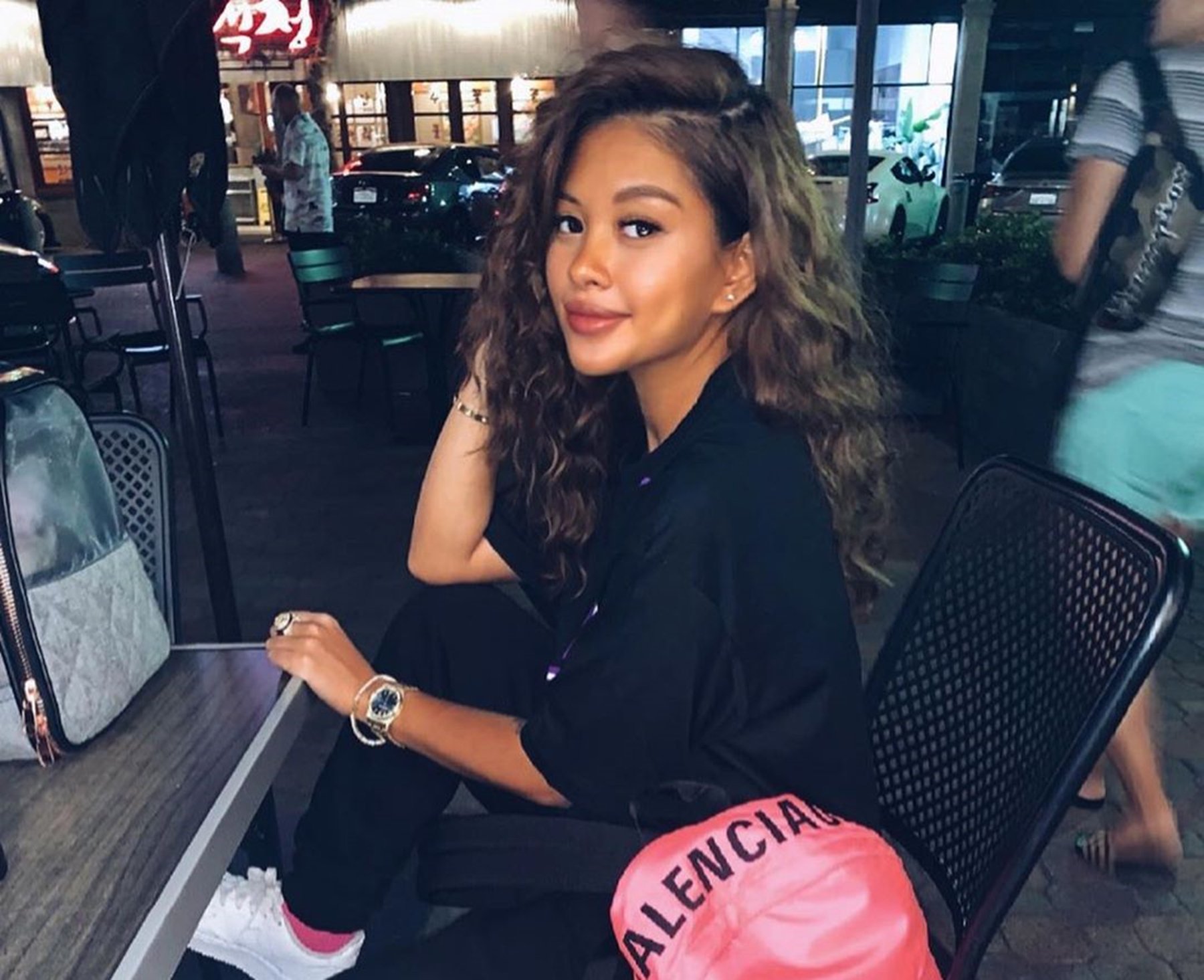 Ammika Harris, 25, the model, who is pregnant with Chris Brown’s second child, found herself in a strange fight with fans who […] 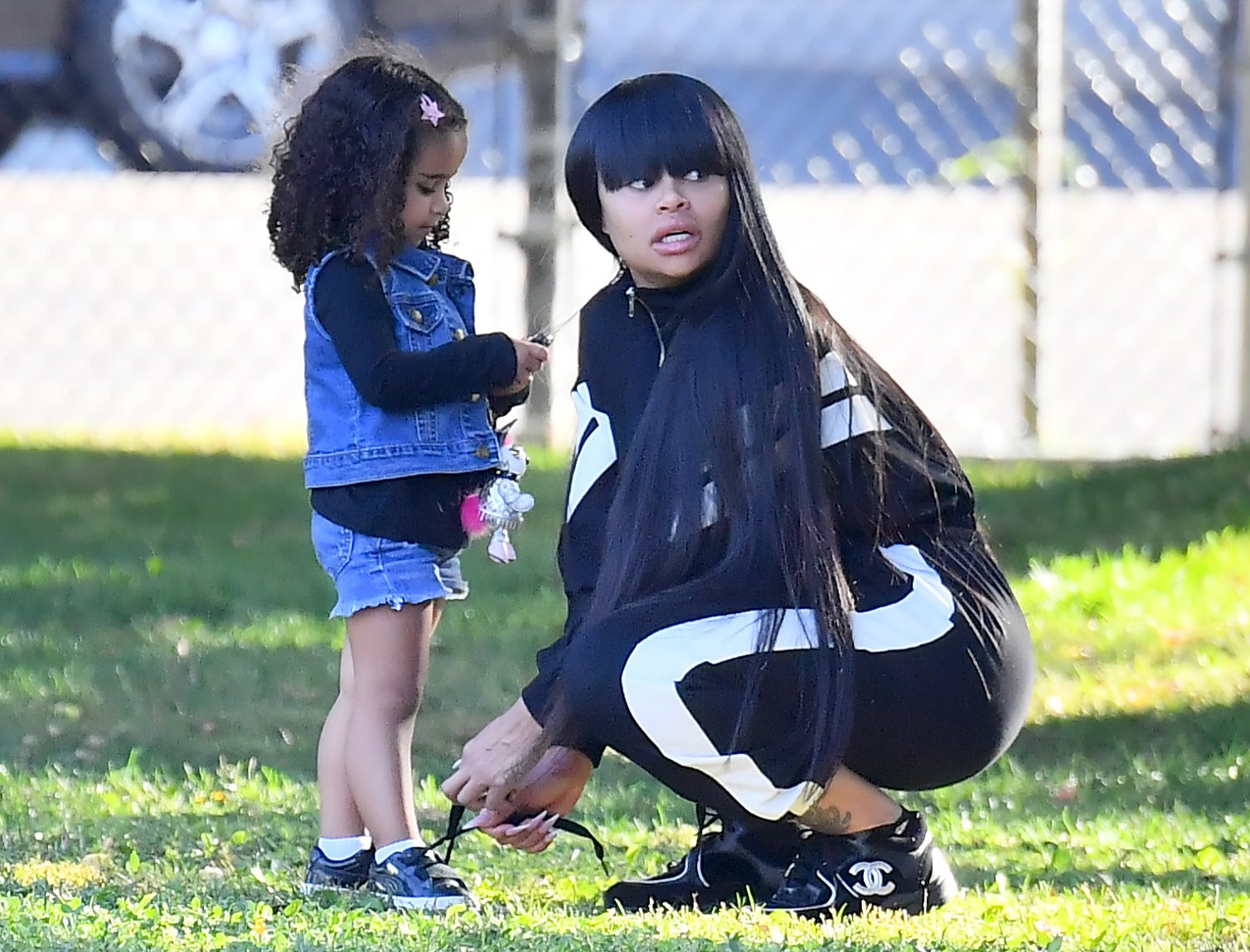 Blac Chyna has been spending some precious time with her daughter, Dream Kardashian. She posted some pics on her social media account, […] 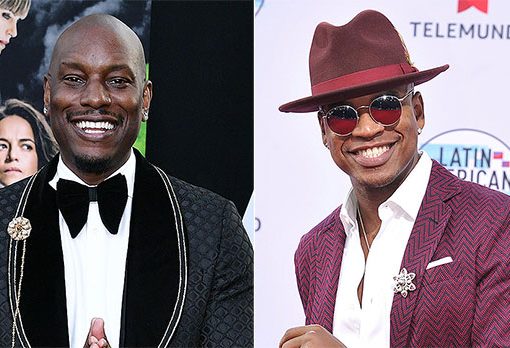