Officials said Beijing aimed to have a permanent manned space station in service by 2022 as part if its beefed-up lunar exploration program. Qu Yiguang, deputy commander of the Long March-5 project said: “From next year, we will carry out the launch mission of our national space station.”

He said: “I think future lunar exploration activities should be carried out by a combination of man and machine.”

China carried out the first landing on the far side of the moon last year and launched a robotic probe to Mars in July.

The Long March-5, China’s largest carrier rocket, blasted off at in the early hours of Tuesday morning from the Wenchang Space Launch Centre on the southern Chinese island of Hainan carrying the Chang’e-5 spacecraft.

The robotic spacecraft will bring back rocks from the moon in the first bid by any country to retrieve lunar surface samples since the 1970s.

The China National Space Administration (CNSA) hailed the launch a success and said in a statement that the rocket flew for nearly 37 minutes before sending the spacecraft on its intended trajectory.

The Chang’e-5 mission, named after the ancient Chinese goddess of the moon, will seek to collect lunar material to help scientists understand more about the moon’s origins and formation.

The mission will test China’s ability to remotely acquire samples from space ahead of more complex missions with experts saying the program underlines Beijing’s ambitions in space.

If the mission is completed as planned, it would make China only the third country to have retrieved lunar samples, joining the US and the Soviet Union.

Upon entering the moon’s orbit, the spacecraft is intended to deploy a lander and an ascender to the lunar surface.

The landing is due to take place next week and the probe will be on the moon for about two days.

The Long March-5 mission marks the end of the third phase of China’s lunar exploration program.

The US, which plans to return astronauts to the moon by 2024, landed 12 astronauts there in its Apollo programme over six flights from 1969 to 1972, and brought back rocks and soil for analysis. 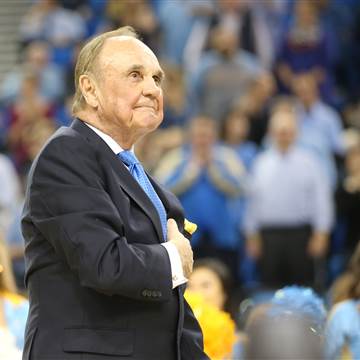 SAN DIEGO — Dick Enberg, the longtime sportscaster who got his big break with UCLA basketball and went on to call Super […] 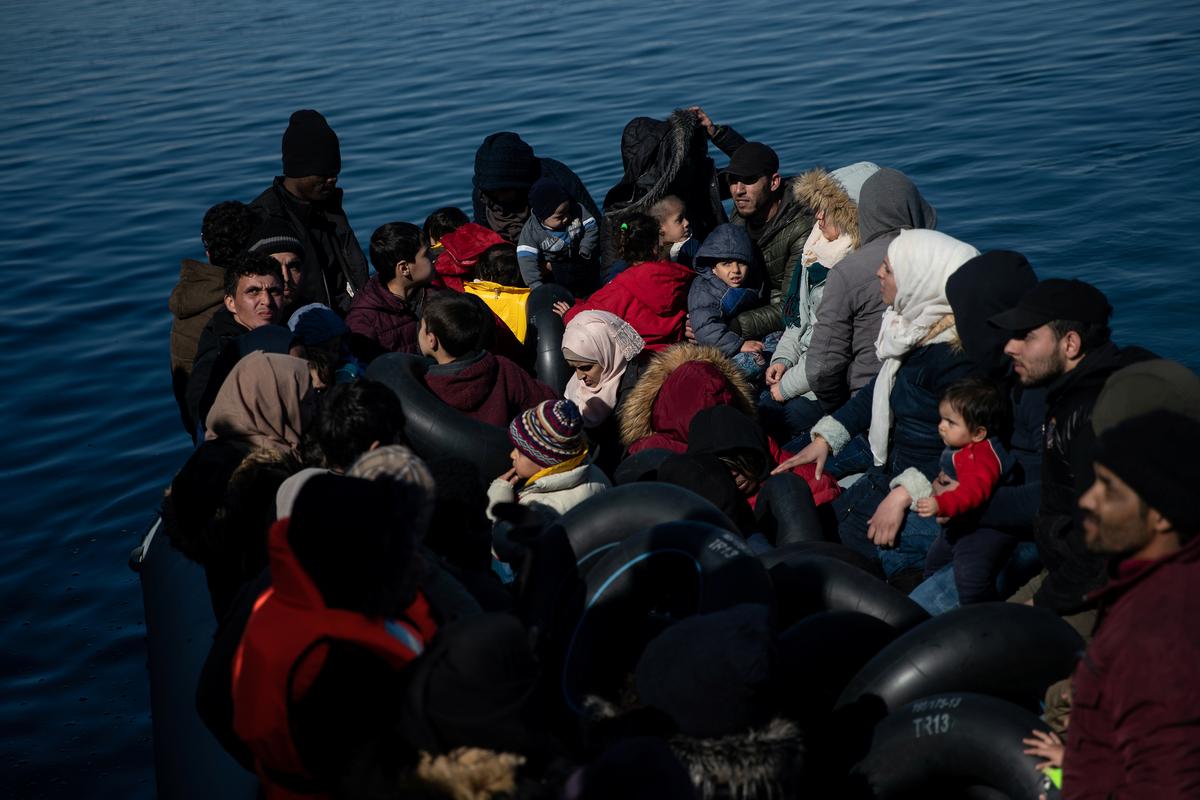 Migrants, who crossed part of the Aegean Sea from Turkey, are seen on a dinghy with a damaged engine, as locals prevent […] 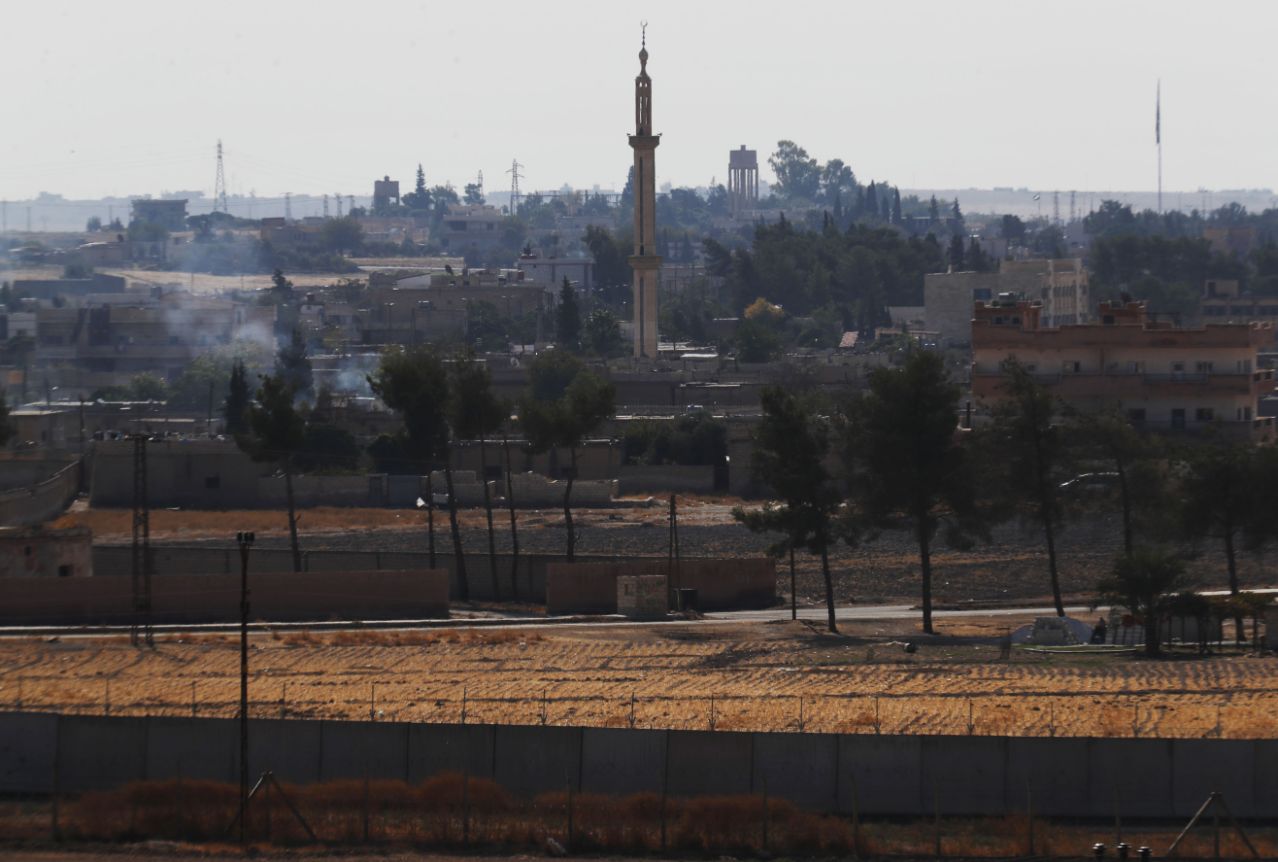