HMRC has announced more than 49,000 restaurants, pubs and cafes made claims by the end of September through the subsidy scheme aimed to boost consumer spending after the first national lockdown. The programme offered customers a 50 per cent discount – up to £10 – on meals and soft drinks on Mondays, Tuesdays and Wednesdays throughout August. However, a study by the University of Warwick suggested the start of the scheme could have helped contribute to an increased spread of the virus over the month. HMRC said the majority of claims – 55 per cent – were made by restaurants, with pubs accounting for 28 per cent of meals.

Around 93 per cent of chits were lodged by small businesses with just one outlet, although these represent just over half of the total value of claims as chains received larger amounts from the Government.

A total of 172 large businesses represented 18,134 outlets which made claims during the programme – more than a fifth of all sites involved, HMRC said.

Chains such as McDonald’s, KFC and Pizza Express signed up to offer discounts through the scheme.

The Government data reveals the number of meals discounted by the scheme and the total value of claims increased each week as more people used the offer every week before it ended.

Around 26.5 million meals were claimed through Eat Out… in its first week, steadily rising to 44.5 million in the final full week.

The last day of the scheme, August 31, saw another 16.9 million claims. 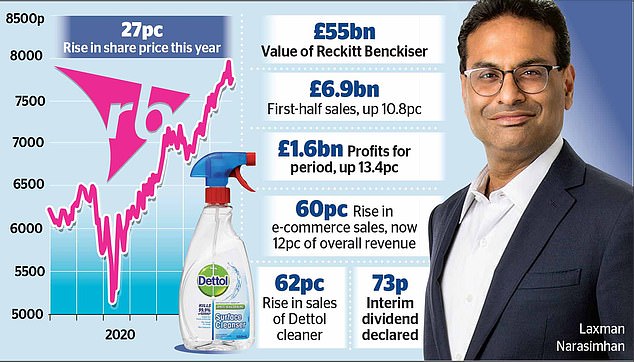 Reckitt Benckiser cleans up in coronavirus pandemic: Dettol demand sends sales soaring Reckitt, whose brands also include Cillit Bang, is one of […] 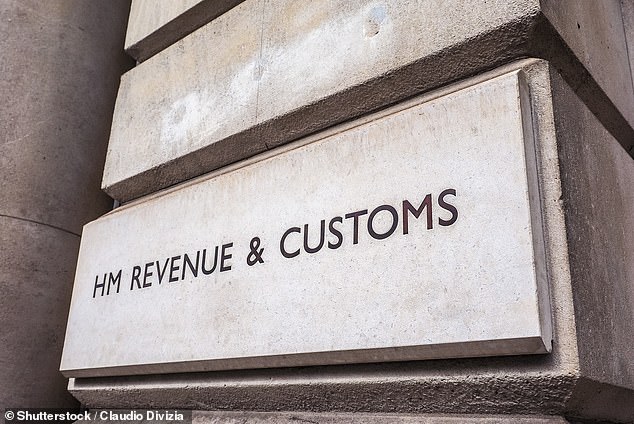 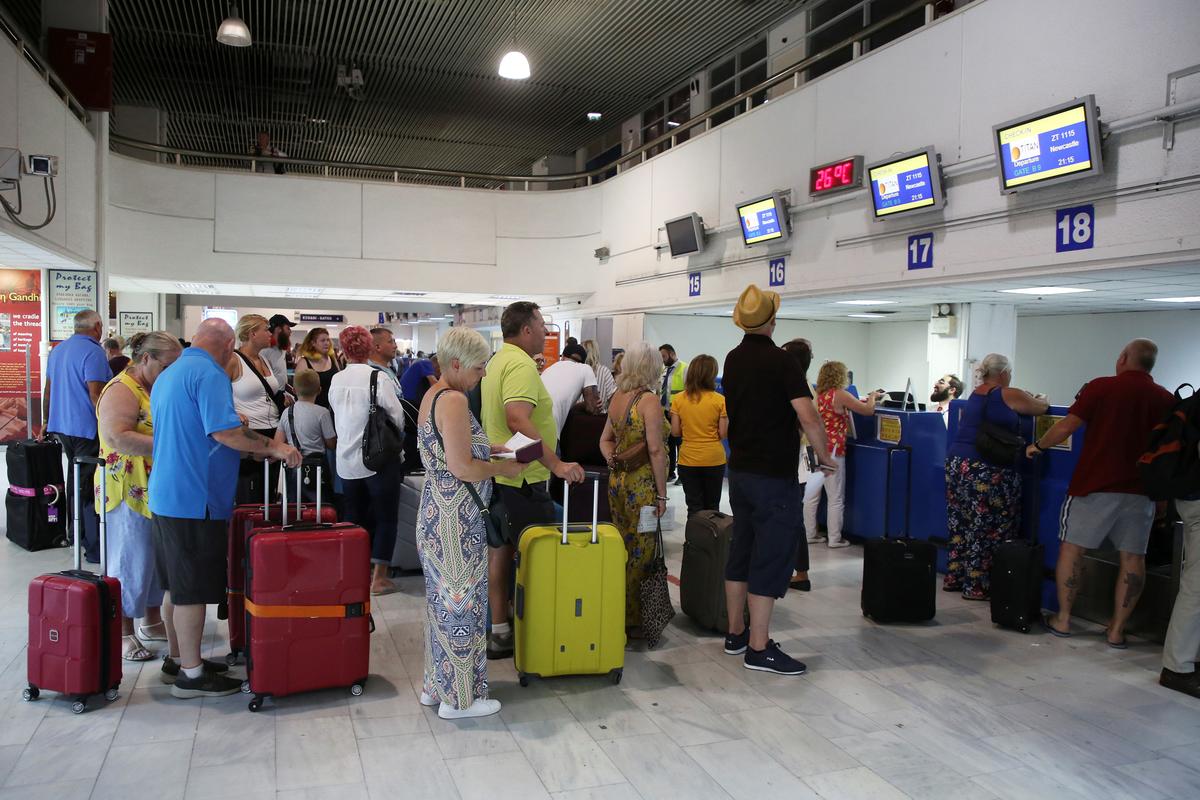 Passengers line up in front of Thomas Cook counters at the airport of Heraklion, on the island of Crete, Greece September 24, […] 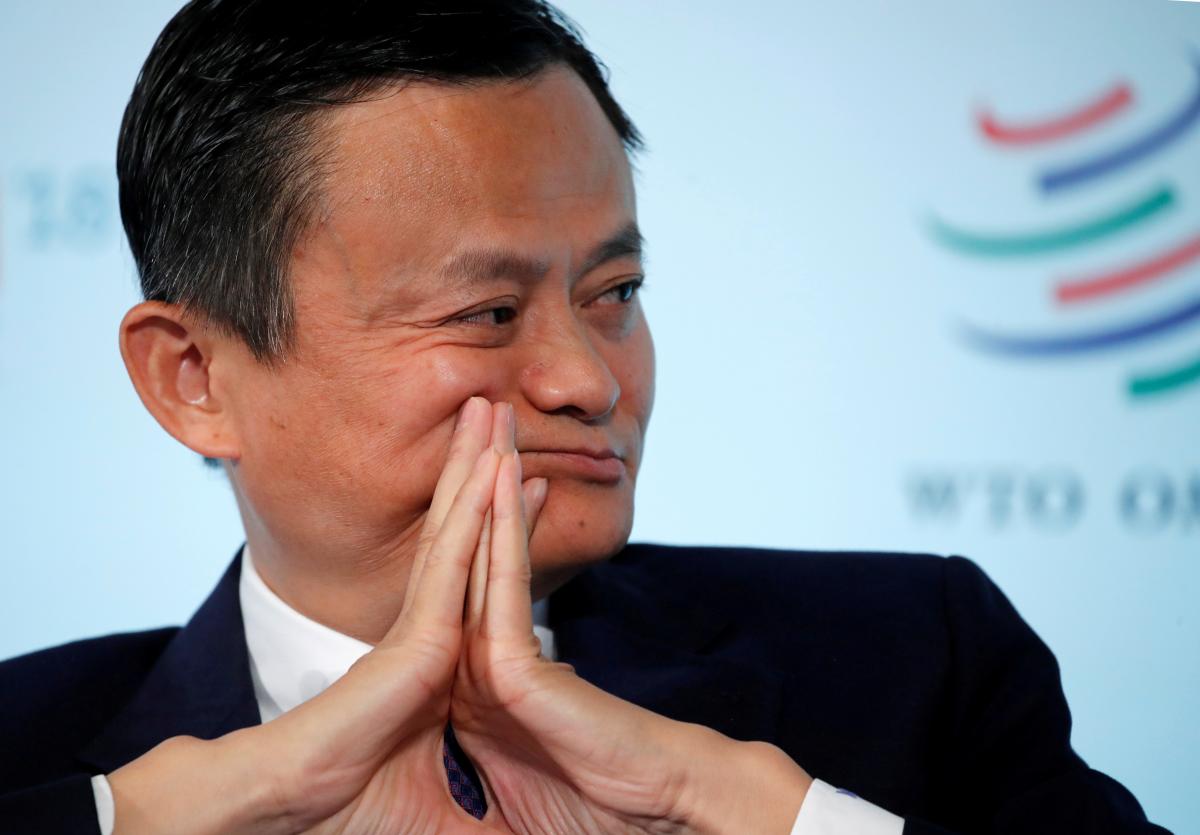