KOSTOLAC, Serbia (Reuters) – Buried under a Serbian cornfield close to a coalmine, the well-preserved remains of a Roman legion’s headquarters are being excavated by archaeologists who say its rural location makes it unique.

Covering an estimated 3,500 square meters, the headquarters – or principium – belonged to the VII Claudia Legion. Its location was deduced in the spring during a survey.

There are over 100 recorded principiums across the territory of the Roman empire, but almost all are buried under modern cities, said Miomir Korac, lead archaeologist of digs there and at the Roman provincial capital Viminacium that the compound served.

“A very small number of principiums are explored completely (and) … so we can say (preservation of) this one is unique as it is undisturbed.”

The compound, which lies east of Belgrade and around one metre (3 ft) under the surface, had 40 rooms with heated walls, a treasury, a shrine, parade grounds and a fountain.

So far only a quarter has been explored, with excavations scheduled to resume next spring.

Inside one room, archaeologists found 120 silver coins that “must have been lost during an emergency” such as an invasion or a natural disaster, said the principium’s lead archaeologist Nemanja Mrdjic.

“The distribution of coins from a corner to the door, … suggests they (coins) spilled while someone was fleeing.”

The VII Claudia Legion was active between 2nd and 5th centuries AD, and its walled camp and principium were separated from the rest of Viminacium, which had its own fortifications.

Excavations of Viminacium have been ongoing since 1882, and finds there include a Roman ship, golden tiles, jade sculptures, mosaics and frescos, along with 14,000 tombs and the remains of three mammoths.

Archaeologists estimate that they have only uncovered 4% of the site, which they say its bigger than New York’s Central Park. 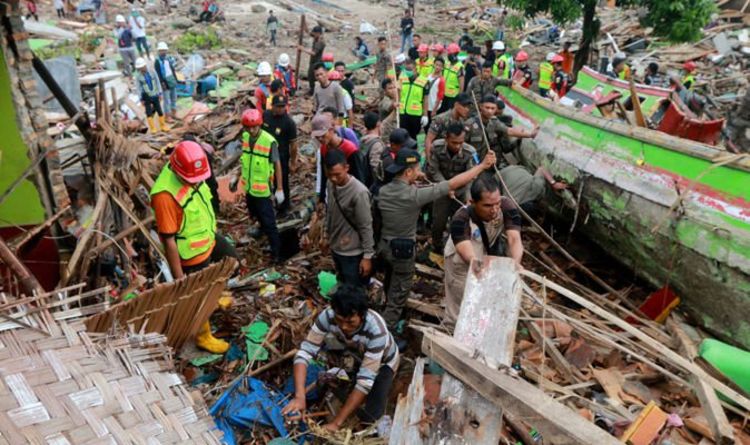 A tsunami has crashed into Indonesia’s popular Sunda Strait tourist area, between Java and Sumatra, on Saturday nigght local time. The tsunami […] 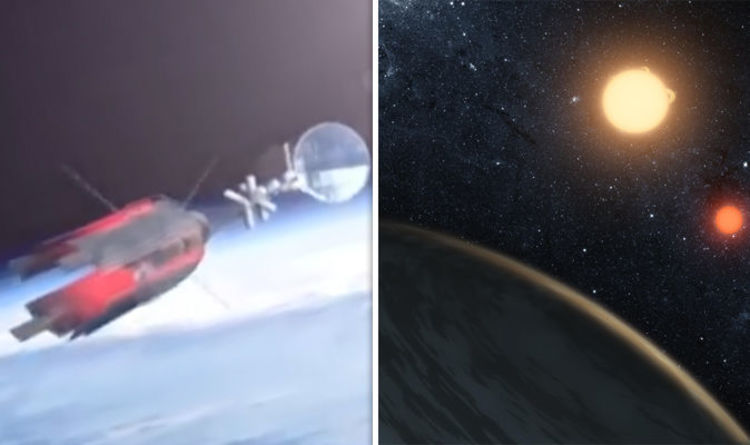 When discussing the possibility of interstellar travel, some scientists tend to scoff at the idea because of the enormous distances that separate […] 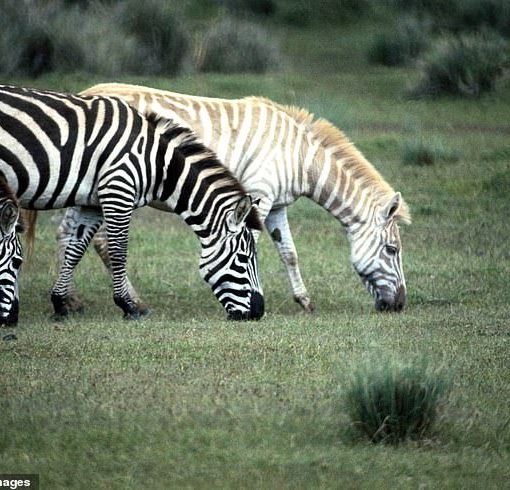 Zebras are known for their black and white stripes, but over several years scientists have noticed some of the animals bear spots, […] 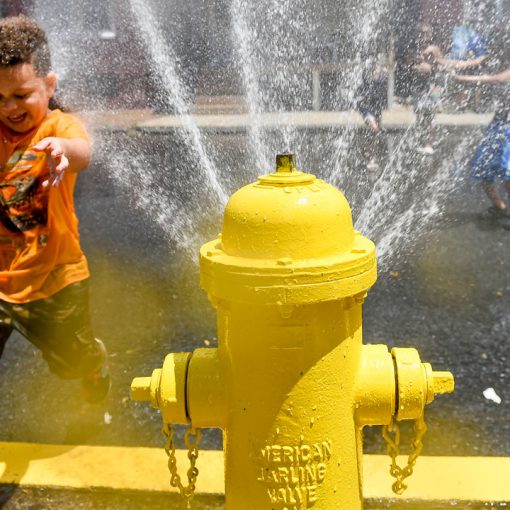