Governments are at odds over a Europe-wide plan to bar ski holidays over Christmas and New Year, with Germany, Italy and France in favour but Austria and Switzerland reluctant to damage a sector worth millions to their economies.

“We will push for a vote in Europe on whether we can close all ski resorts,” Merkel told the German parliament. “If you listen to noises coming out of Austria, it sadly doesn’t currently look like we will find an easy solution – but we will try again.”

Markus Söder, the state premier of Germany’s southernmost state, Bavaria, had already backed a concerted Europe-wide move mooted by Conte earlier this week, saying ski holidays could “thwart all the efforts made by the population at large”.

Coronavirus clusters in Alpine resorts such as Austria’s Ischgl played a key role in the exponential spread of the virus during the first wave of the pandemic earlier this year, with holidaymakers from several European countries bringing Covid-19 back home with them following ski trips abroad.

Conte has asked Italians not to take to the slopes at all during the Christmas holidays, and called on all other European countries with major wintersports sectors to agree on common rules to prevent cases being imported if Italy’s pistes stay closed.

“It will not be possible to allow holidays on the snow this year: we cannot afford it,” the Italian prime minister said after wintersports operators presented a new safety protocol limiting daily ski pass sales and ski-lift passenger numbers.

“Everything that revolves around holidays on the snow is uncontrollable,” he said, adding that the issue was “a European problem. If Italy closes its lifts without support from France, Austria and others, Italians could go abroad and bring the disease back.”

Italy’s ski resorts earn annual revenues of about €11bn, roughly a third generated during the days Italians spend in the Alps and Dolomites over Christmas and New Year. According to the Italian media, Conte would like Europe’s resorts to stay closed until at least 10 January.

In France, Macron said this week it “will not be possible” to fully reopen the country’s resorts before the Christmas and New Year holidays, adding that he “preferred a reopening in safe conditions” sometime in January. France was “coordinating with our European neighbours” on the question, he said.

The prime minister, Jean Castex, on Thursday clarified that the resorts themselves would be accessible for those “wishing to benefit from our pure mountain air”, but ski lifts, cable cars and other ski infrastructure would be closed, as would cafes, bars and restaurants, with all affected businesses eligible for compensation.

The Haute-Savoie département, home to resorts such as Chamonix and Avoriaz, recorded the highest coronavirus incidence rate in France this week at 485 cases per 100,000 inhabitants, while neighbouring Savoie – which includes Val d’Isère, Meribel and Les Arcs – was just behind on 365.

The French winterports sector had drawn up a coronavirus hygiene regime in hopes of reopening the country’s 350 resorts, which employ about 120,000 seasonal workers and generate about €10bn annually – a quarter of it over Christmas and New Year.

“This is a cold shower for all of us,” said Jean-Luc Boch, mayor of La Plagne and president of the lobby groupe France Montagne. “We don’t understand. This is a huge blow for regions that rely on wintersports for up to 40% of their economy.”

Not all countries, however, are eager to fall in line. Switzerland, where some ski resorts have already reopened, is hoping social distancing in queues, strict limits or bans on après-ski gatherings, reduced numbers in cable-cars and mandatory mask-wearing on lifts will allow at least domestic winter tourism to go ahead.

“Closing is simply not an option,” said Christophe Darbellay, president of Valais canton, home to resorts such as Verbier, Crans Montana and Zermatt. “People will be skiiing and eating in our resorts at Christmas.” Restaurants in the canton should be open again by mid-December, Darbellay said.

Austria, too, is lukewarm. “If the EU does in fact force skiing areas to stay closed, that will mean costs of up to €2bn” over the holiday period, the finance minister, Gernot Blümel, said. “If ski resorts have to stay shut, the EU has to offer compensation.”

Austria’s resorts, which contribute about 15% of the country’s GDP, are closed as part of a nationwide lockdown due to be lifted 7 December, but the government has not yet announced when they can expect to reopen.

However, the tourism minister, Elisabeth Köstinger, said this week that “winter holidays in Austria will be safe” and authorities in the affected regions say they have learned their lesson from the Ischgl saga, with après-ski bars to remain closed and ski lifts putting strict hygiene rules in place.

But pictures of tightly packed queues outside Austrian ski-lift base stations in October have raised questions over the actual level of preparedness. Poland, meanwhile, has said its ski slopes will reopen this season – but only for local residents and during the school holidays, with resort hotels and restaurants remaining closed. 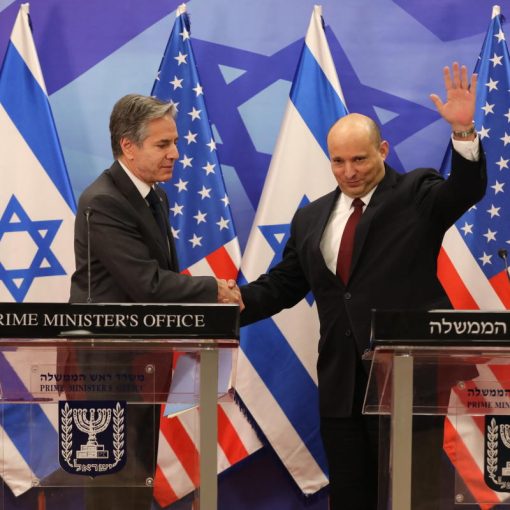 TEL AVIV, Israel (AP) — Israel’s prime minister has tested positive for the coronavirus and is working from home, his office said […] 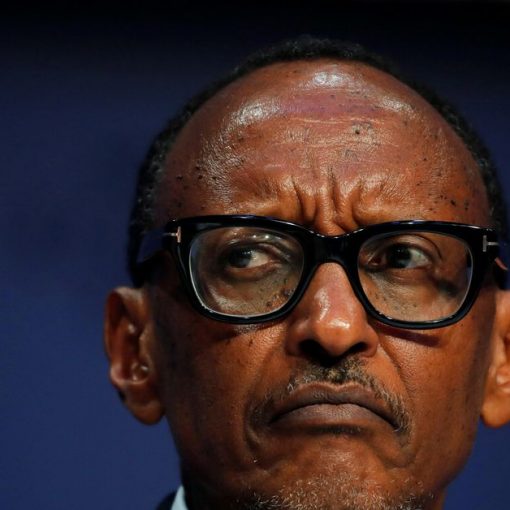 KIGALI, June 21 (Reuters) – Senegal, Rwanda and South Africa are in talks with investors to start the production of coronavirus vaccines […] 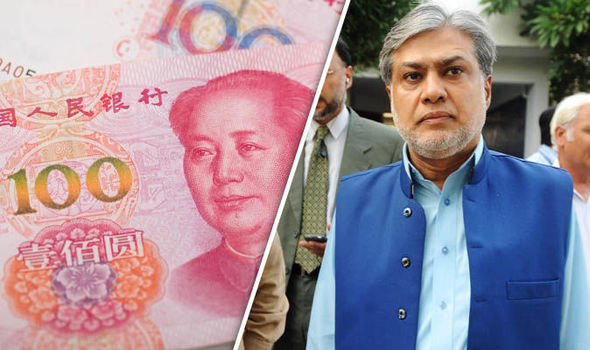 Bilateral trade between the countries totalled $13.8 billion in 2015 to 2016.  Interior Minister Ahsan Iqbal, who has been central to the […]

New Zealanders who have managed to escape coming into contact with Covid-19 should ready themselves to encounter it by Christmas, a leading […]