Australia has refused to be drawn on whether it was involved in a prisoner swap deal to release academic Kylie Moore-Gilbert in exchange for three Iranians involved in a botched attempt to kill Israeli diplomats eight years ago.

A British-Australian dual national, Moore-Gilbert was suddenly released from Tehran’s Evin prison on Wednesday after serving a little over two years of a 10-year sentence for espionage.

Her conviction in a secret trial was regarded internationally as without merit and politically motivated. No evidence of Moore-Gilbert’s alleged crimes has ever been publicly presented. She has denied the allegations against her, and the Australian government rejects them as baseless.

Her release was engineered in what Iran – but not Australia – acknowledged was an exchange for three men convicted of an attempted terrorist attack on Thai soil.

Chatchom Akapin, Thailand’s deputy attorney general, said that Thai authorities had approved the transfer of the prisoners under an agreement with Iran, but did not go so far as to call it a prisoner swap or say what involvement Australia might have had in the arrangement.

“These types of transfers aren’t unusual,” he said. “We transfer prisoners to other countries and at the same time receive Thais back under this type of agreement all the time.”

The Israeli prime minister’s office said it had no comment when asked about a prisoner swap.

The Australian prime minister, Scott Morrison, declined to comment on the machinations of Moore-Gilbert’s release and the negotiations for her freedom. He would not confirm or deny whether her release was a prisoner exchange.

“We don’t confirm or make any comment on any of the suggestions that surround her release … that practice is there for good reason and that is because Australia works through diplomatic channels to resolve many issues of this nature.”

Asked about Australia’s consultation with Israel and Thailand over the exchange the foreign affairs minister, Marise Payne, told reporters: “I’m not going to comment on diplomatic discussions with other governments.”

Iranian state media showed footage of the three men – Saeid Moradi, Mohammad Kharzei, Massoud Sedaghatzadeh – receiving garlands of flowers, draped in the national flag, on their return to Iran. They were involved in a calamitous bombing attack in Bangkok in February 2012 that aimed to kill Israeli diplomats but succeeded only in blowing up their own rented apartment and injuring five people.

Moradi lost his legs when a grenade he threw at police hit a tree and bounced back at him. He was later sentenced to life in prison.

Kharzei, arrested at Bangkok airport trying to flee the country, was later sentenced to 15 years in prison. Sedaghatzadeh, captured in Malaysia trying to return to Iran, was extradited to Thailand in 2017.

Iranian state media said they had engineered an “exchange” for Moore-Gilbert, whom they painted as a spy with links to MI6 and Israel’s “military intelligence service” and who had travelled to countries across the Middle East, Europe and west Asia at the behest of governments she was working for.

“And after two years of her sentence, the regime of the Islamic Republic finally decided to exchange her for three Iranian economic activists who were detained for attempting to circumvent sanctions,” Mers state-owned news agency said.

State TV Irib broadcast a short video, compiled with dramatic music and lighting effects, showing Moore-Gilbert leaving Tehran on Wednesday. Wearing a facemask and headscarf, she speaks with officials and travels in a van before boarding a plane marked with an Australian flag on its tail.

It’s not known where Moore-Gilbert has been flown. She is being returned to Australia where she will undertake two weeks of quarantine.

Leaving Iran after 804 days in prison, Moore-Gilbert praised the people of Iran.

“I have nothing but respect, love and admiration for the great nation of Iran and its warm-hearted, generous and brave people,” she said. “It is with bittersweet feelings that I depart your country, despite the injustices which I have been subjected to.

“I came to Iran as a friend and with friendly intentions, and depart Iran with those sentiments not only still intact, but strengthened.”

Moore-Gilbert thanked the Australian government and in particular diplomats in Australia’s embassy in Tehran “who have been working tirelessly these past two years and three months to secure my release”.

“Thank you also to all of you who have supported me and campaigned for my freedom, it has meant the world to me to have you behind me throughout what has been a long and traumatic ordeal.”

Moore-Gilbert’s family said they were “relieved and ecstatic” at her release. “We cannot convey the overwhelming happiness that each of us feel at this incredible news.”

Throughout her imprisonment, Moore-Gilbert had consistently denied the charges against her.

“I am an innocent woman,” she wrote in a letter smuggled out of prison last year, “[and] have been imprisoned for a crime I have not committed and for which there is no real evidence.

“This is a grave injustice, but unfortunately it is not a surprise to me – from the very beginning [of my arrest] it was clear that there was fabrications and trumped-up accusations.”

She also wrote that she’d rejected overtures from the Iranian government to spy for them in exchange for her freedom.

“I am not a spy. I have never been a spy and I have no interest in working for a spying organisation in any country. When I leave Iran, I want to be a free woman and live a free life, not under the shadow of extortion and threats.”

The prime minister spoke with Moore-Gilbert and said she was healthy and “in good spirits”, though cautioned her adjustment to liberty would take time.

Jason Rezaian, the Washington Post reporter who was held in Iran for 544 days, said he was thrilled to see Moore-Gilbert free “after over two years as a hostage of the regime in Iran”.

“As happy as I am, I know the trauma and bewilderment in her face all too well. I wish her health, recovery, privacy and patience.”

Rezaian said governments around the world needed to pressure Iran to abandon its practice of hostage diplomacy.

“It’s far past time for democratic allies – indeed all responsible governments – to work together to end state-sponsored hostage taking once and for all, beginning with Iran, long the world’s most egregious offender of this barbaric practice.”

Friends and colleagues of Moore-Gilbert who’d been campaigning for her freedom said while they were “over the moon” at her release “let’s be clear, this should never have happened”.

“Kylie was held to ransom by the Iranian regime which saw fit to take an innocent Australian woman hostage in order to bring its own convicted prisoners abroad home,” the campaign group said in a statement. “It’s a despicable business model with incalculable human consequences.”

Morrison left open the possibility of a revamped Iran nuclear deal – flagged for potential revitalisation by US president-elect Joe Biden – being used to pressure Iran to cease state-sanctioned hostage-taking. Australia is not a party to the deal – the Joint Comprehensive Plan of Action – but supports it being reanimated after it was abandoned by the Trump administration. 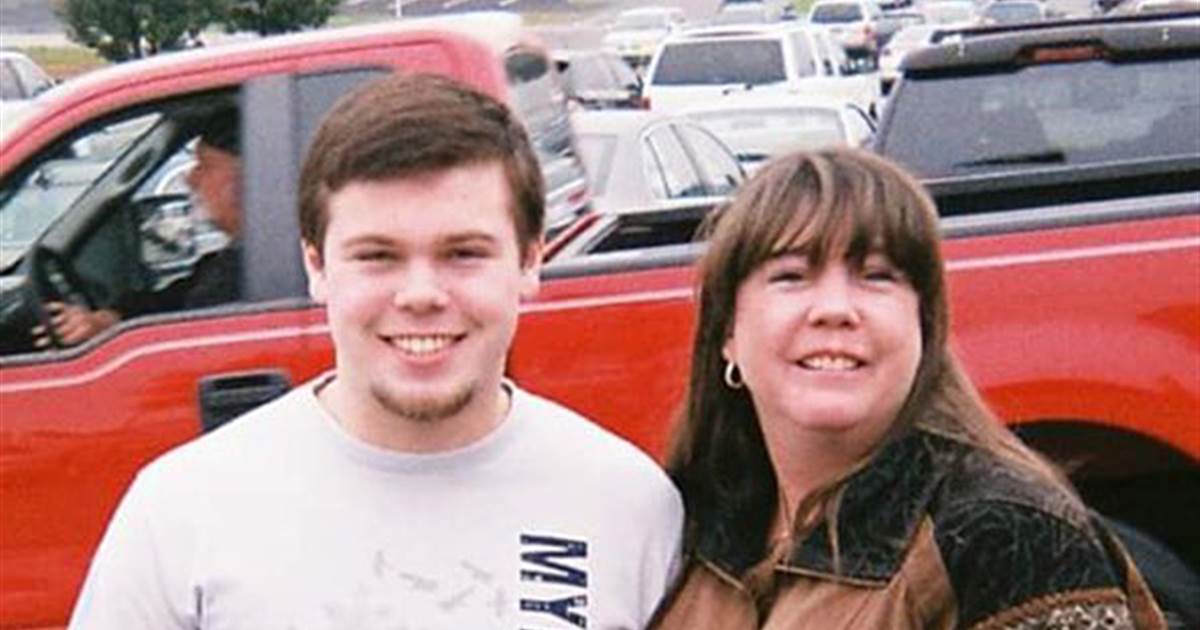 WASHINGTON (AP) — Vice President Mike Pence says the U.S. will keep up pressure on Iran as the nuclear deal between the […]

The centrist ANO (YES) movement led by populist billionaire Andrej Babis, dubbed the ‘Donald Trump of Europe,’ is the front-runner heading into […]