LONDON — AstraZeneca and Oxford University on Wednesday acknowledged a manufacturing error that is raising questions about preliminary results of their experimental Covid-19 vaccine.

A statement describing the error came days after the company and the university described the shots as “highly effective” and made no mention of why some study participants didn’t receive as much vaccine in the first of two shots as expected.

The partial results announced Monday are from large ongoing studies in the U.K. and Brazil designed to determine the optimal dose of vaccine, as well as examine safety and effectiveness. Multiple combinations and doses were tried in the volunteers. They were compared to others who were given a meningitis vaccine or a saline shot.

Did researchers mean to give a half dose

Before they begin their research, scientists spell out all the steps they are taking, and how they will analyze the results. Any deviation from that protocol can put the results in question.

In a statement Wednesday, Oxford University said some of the vials used in the trial didn’t have the right concentration of vaccine so some volunteers got a half dose. The university said that it discussed the problem with regulators, and agreed to complete the late stage trial with two groups. The manufacturing problem has been corrected, according to the statement.

What about the results themselves

Experts say the relatively small number of people in the low dose group makes it difficult to know if the effectiveness seen in the group is real or a statistical quirk. Some 2,741 people received a half dose of the vaccine followed by a full dose, AstraZeneca said. A total of 8,895 people received two full doses.

Another point of confusion comes from a decision to pool results from two groups of participants who received different dosing levels to reach an average 70 percent effectiveness, said David Salisbury, and associate fellow of the global health program at the Chatham House think tank.

“You’ve taken two studies for which different doses were used and come up with a composite that doesn’t represent either of the doses,″ he said of the figure. “I think many people are having trouble with that.″

Why would a smaller first does be more effective?

Oxford researchers say they aren’t certain and they are working to uncover the reason.

Sarah Gilbert, one of the Oxford scientists leading the research, said the answer is probably related to providing exactly the right amount of vaccine to trigger the best immune response.

“It’s the Goldilocks amount that you want, I think, not too little and not too much. Too much could give you a poor quality response as well,’’ she said. “So you want just the right amount and it’s a bit hit and miss when you’re trying to go quickly to get that perfect first time.”

What are the next steps?

Details of the trial results will be published in medical journals and provided to U.K. regulators so they can decide whether to authorize distribution of the vaccine. Those reports will include a detailed breakdown that includes demographic and other information about who got sick in each group, and give a more complete picture of how effective the vaccine is.

Moncef Slaoui, who leads the U.S. coronavirus vaccine program Operation Warp Speed, said Tuesday in a call with reporters that U.S. officials are trying to determine what immune response the vaccine produced, and may decide to modify the AstraZeneca study in the U.S. to include a half dose.

“But we want it to be based on data and science,” he said. 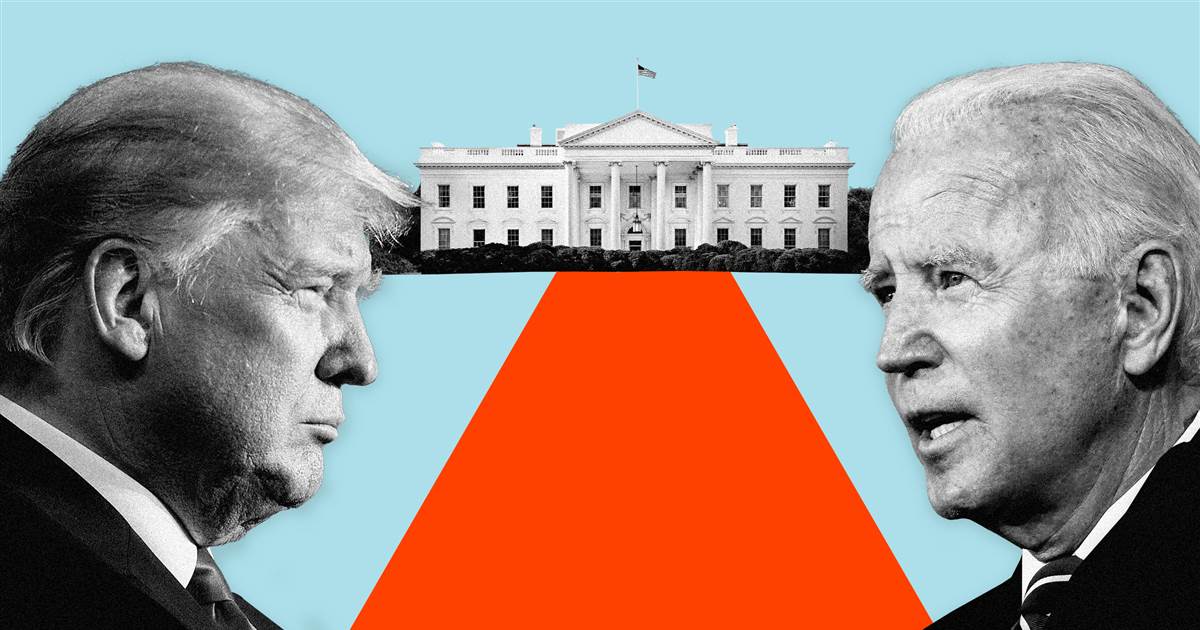 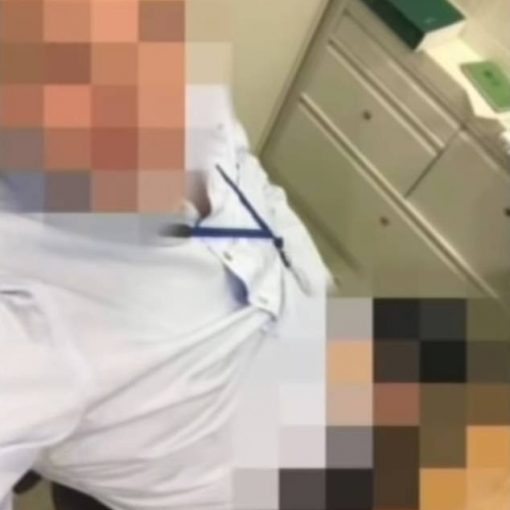 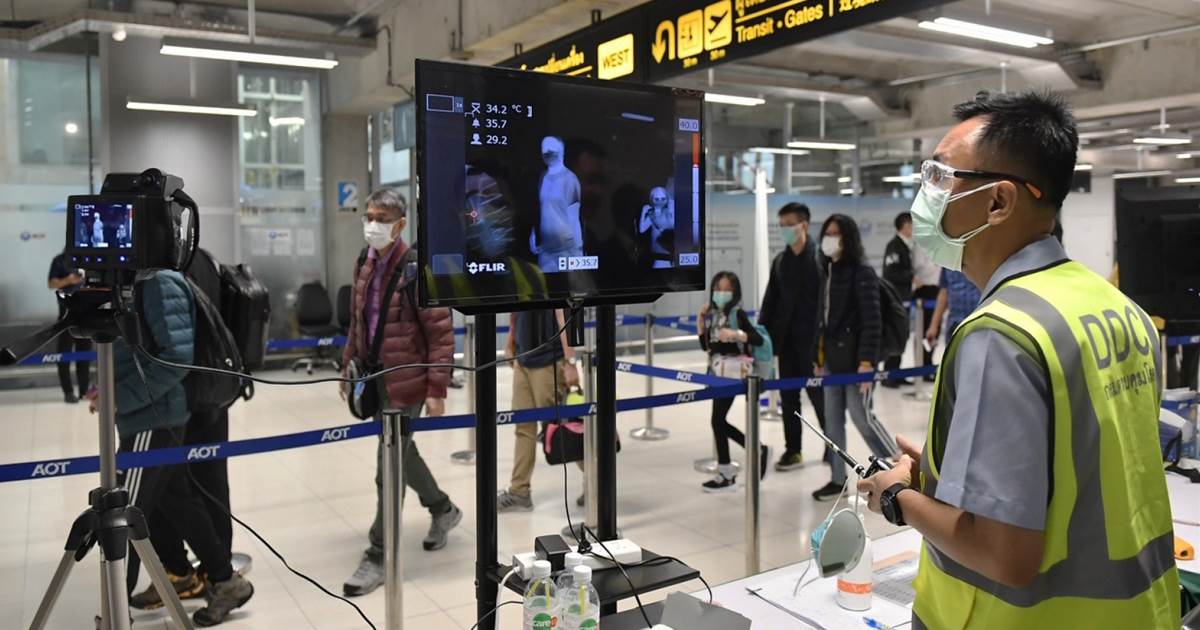 The idea is that thermal cameras can ferret out sick people in a crowd by finding those who have elevated temperatures, according […]